Republican backers ghostwrote an invoice that might punish homosexuality with loss of life in Ghana.

By Kofi_Klassic (self media writer) | 3 months ago Ghana is considering a bill that would increase criminalization against LGBTQ people, potentially sentencing them to death. One legislator is so fervent about passing this bill, he has threatened to storm Parliament with 10,000 people if it doesn't pass. The World Congress of Families is one of the largest funders of anti-LGBTQ groups in Europe, particularly in nations like Hungary, Croatia, Georgia, and Italy.

The key thing to remember is that whenever there is a bill like the LGBTQ death penalty in Ghana, usually behind the bill is a malevolent manticore of American evangelical groups either footing the bill or ghostwriting it. 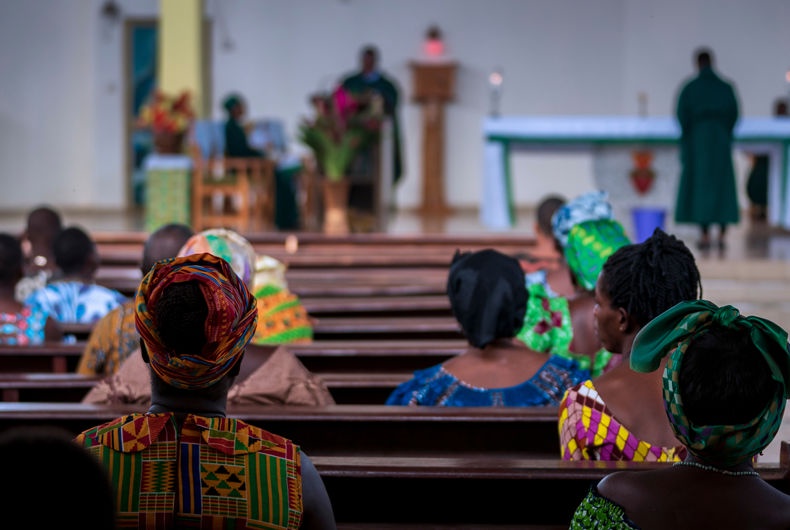 Keep in mind these are the same groups that not only train Republicans in America, but also write their anti-LGBTQ culture war bills that do immense harm.

Datta says several pieces of legislation and petitions in Eastern Europe appear to have flowed from WCF meetings.

“The fact that the WCF took place in Accra in 2019 and now we have something appearing as a draft bill is not surprising. This draft ‘family values’ bill seems to be one more iteration of the homophobic initiatives emanating from their conferences,” he says.

In their defense, Brown says the WCF had nothing to do with writing the Ghanaian bill: “In each of these countries people are saying ‘enough is enough’.

Content created and supplied by: Kofi_Klassic (via Opera News )