By Still_Unbeatable (self meida writer) | 12 days 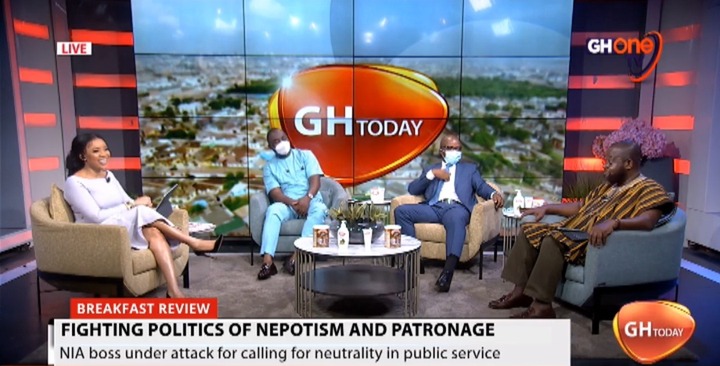 Social media and news portals have gone viral ever since the head of the National Identification Authority, Ken Attafuah mentioned that President Akufo-Addo had personally told him not to employ any NPP executive at his outfit. Stephen Amoah, MP for Nhyiaeso joined Serwaa Amihere today, Thursday, June 10, 2021 on GHToday, to share more insights into issues relating to nepotism.

According to the law maker, he doesn’t agree with the comments of the NIA boss. He however explained that if put to the sword to choose a worker from an NPP or NDC, he will gladly choose an NPP, especially if both candidates have the same experience.

“In general Serwaa you can’t be employing NDC people when there are same people in the NPP. What Ken Attafuah said was unfortunate. He might have had good intentions. When I was with MASLOC he (Edem) came to my office. He was so inhibited and spoke sober. He said he was Okudzeto’s boy and wanted to be with MASLOC. The guy sent me a message. It pains me that I was using yam. He was very respectful and sober. This is the same guy and you see what he did to me when we came here” Stephen Amoah explained. 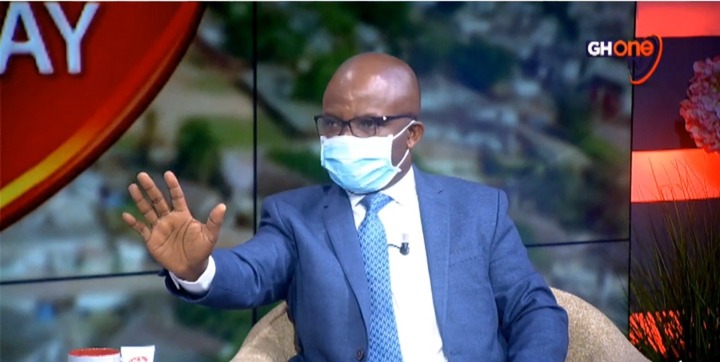 According to him if people of the same competencies are presented before him he will choose the NPP people because of trust issues. He noted that he has helped many NDC people and they have betrayed his trust. He indicated that for him, competency and loyalty comes first.

It can be recalled that Stephen Amoah and Edem Agbana clashed during a panel discussion on GHToday. Edem labeled a barrage of allegations against his former boss and Stephen Amoah threatened leaving the show because he felt Edem is a ‘small boy’ who shouldn’t be brought in to debate him on discussions.