By Gloria Edusei (self media writer) | 3 months ago 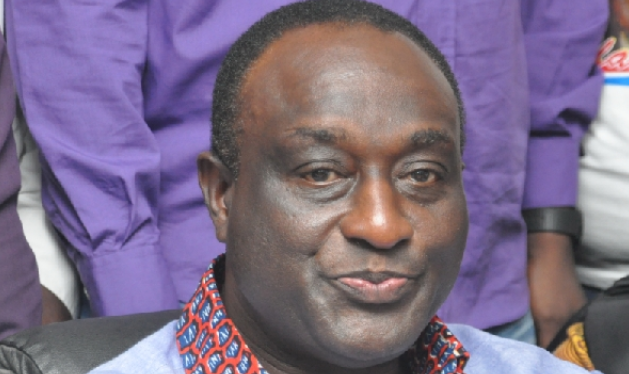 The Minister of trade of the governing New Patriotic Party (N.P.P), Mr. Alan Kyeremanten has condemned the violence act that occurred in Suhum between party supporters.

Mr. Kyeremanten explained that there is no room for violence within the ideals of the party and therefore the unfortunate incident that caused severe injuries of some N.P.P supporters should not be tolerated by Ghanaians and the N.P.P leaders. 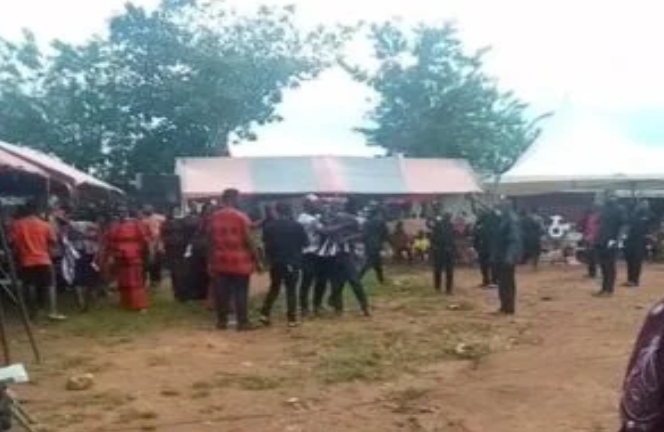 The Minister in a press release stated, ' the incidence of reported violent clashes between supporters of our great party, the New Patriotic Party in the Suhum Constituency of the Eastern Region on Saturday, August 28, 2021 is most unfortunate and must be condemned by all well meaning Patriots'.

The party's Lower West Akyem Communications officer, Bernard Kwesi Amoani was alleged to have been slashed on the forehead with a cutlass by the driver of the Member of Parliament for Suhum during the fight. 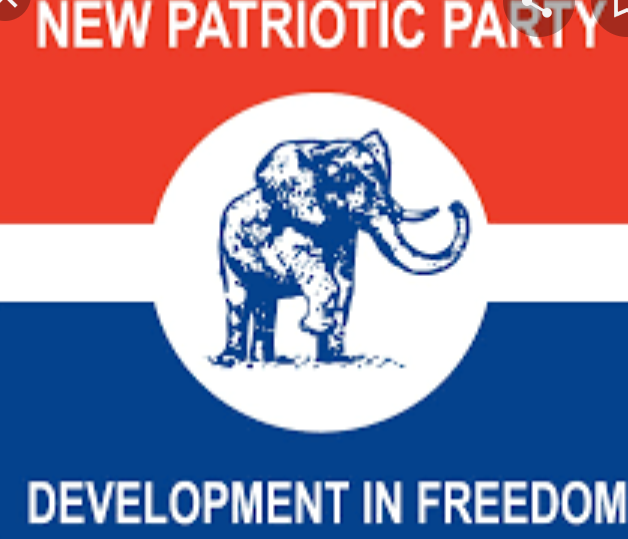 In the brawl, which occurred at the funeral grounds of one Opare, the supporters of the MP, Kwadwo Asante were exchanging blows with Frank Asiedu Bekoe, a Presidential Staffer.

Mr. Alan Kyeremanten said people were twisting the reasons for the fight by saying the supporters were fighting over him (Alan) and Dr. Bawumia with regards to who would be the next flagbearer of the party. According to him, such actions only seek to tarnish their image and subject both Dr. Bawumia and him into public ridicule.

Alan Kyeremanten explained that such misunderstandings should never escalate to the point where lives are put at risk. He continued that barbarism of any sort does not have a place in the New Patriotic Party as violence is not part of the party's ideals.

The Suhum Constituency Executives, the Eastern Regioanl Executives, and the National Executives of the Party has been charged by Alan Kyeremanten to resolve the difference between the feuding sides to restore peace and discipline in the party.

Content created and supplied by: Gloria Edusei (via Opera News )