Top 3 Presidents Who Are Not LGBT Friendly

By Vimentertaint.com-gh (self meida writer) | 1 months 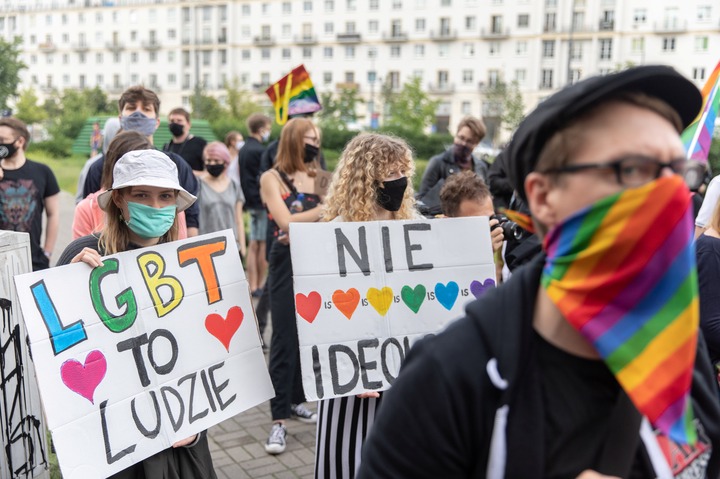 The LGBT, is a community of Gay , transgenders etc...people . They are people who have desires that are different from the traditional. It has been several years since the rights of these people ,have been recognized in several countries around the world. 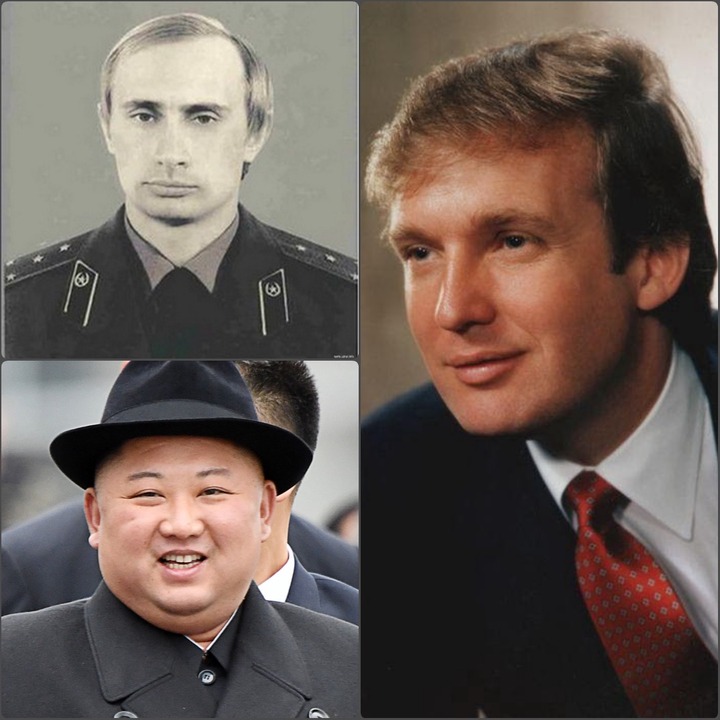 But for some countries ,to give rights to these category of people ,or to recognize their status is a sin. Today we are going to list three powerful and feared presidents who have shown their non-acceptance of the LGBT community. 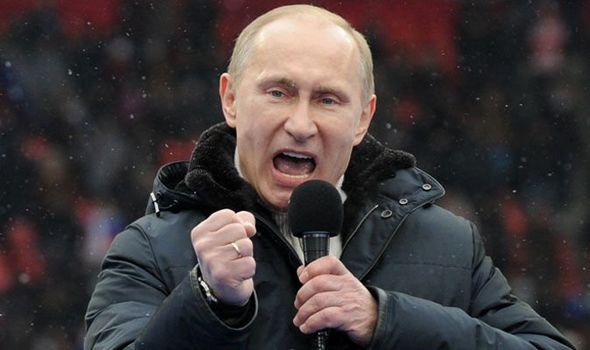 Vladimir Putin is the current President of Russia. Son of Vladimir Spiridonovich Putin and Maria Ivanovna Putina, Vladimir Putin is a great politician and former intelligence officer. This grandson of Spiridon Putin, a Personal cook of Lenin Putin and Stalin , kept the old values ​​of his ancestors.

In a speech he declared : "As long as I am president, the terms such as father ... mother will exist. If we are here, it is because a man and a woman have put themselves together. He added:" As long as I will be President, there will be no same-sex marriage ".

Thus giving its position on the subject of the LGBT community recognition ,and acceptance of their rights. According to a law ratified by His Excellency Mr. Vladimir Poutine, "LGBT propaganda" is a crime. 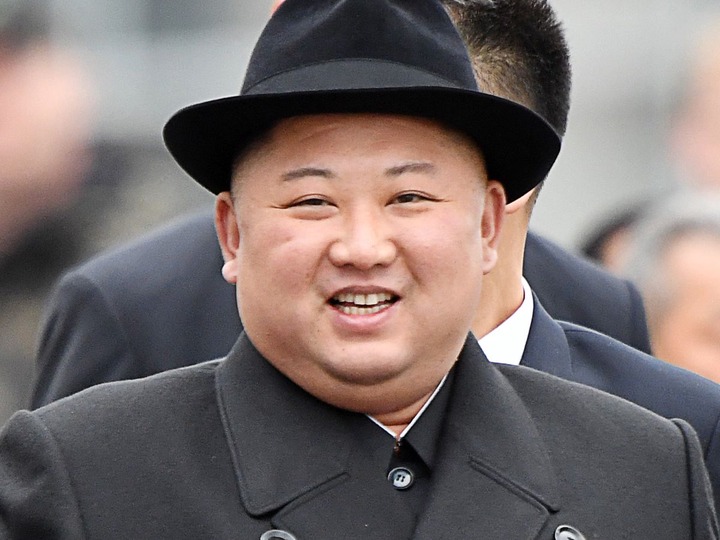 Recognized as an intelligent man, strict like his father, Kim Jong-Un is one of the most respected and feared leaders. According to sources, the LGBT community is not known in North Korea. And a man who does not feel attracted to women is considered sick, and is subjected to medical treatment.

Although the North Korean constitution contains laws on family, and civil and social rights, no law has been made on the recognition and rights of the LGBT community. 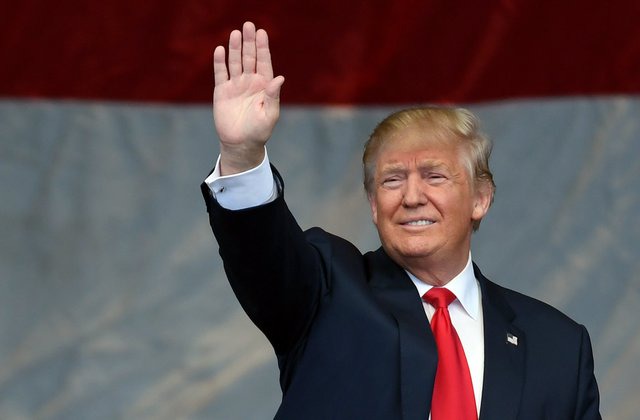 Great businessman and politician, Donald Trump is the previous president of the United States of America. He is the son of Fred Trump, a born- Bronx businessman and son of German immigrants, and Mary Anne McLeod Trump, the daughter of a Scotland immigrants couple.

Having found success after taking over the company from his father ,Donald Trump entered politics. he was elected president of the United States of America in 2016, despite the dissatisfaction of many Americans.

During the Trump administration, the LGBT community had repeatedly shown its dissatisfaction with certain acts that it considers unjust. Several people from this community said they were fired from their jobs after making their LGBT status known.

They even added that ,justice repeatedly ruled in favor of their employees, when these cases were brought to court. Donald Trump even decided to exclude transgender people from the US military, but his decision was later reconsidered.

You could say it's a mere coincidence that these three political leaders have roughly the same point of view on the subject. But some people might say it's not, given that Donald Trump and Vladimir Putin are very close.

To the point that after the 2016 elections in United States, Vladimir Putin had been accused of having manipulated the American elections in favor of Donald. And that Donald has already shown his esteem for Kim Jong-Un, the North Korean president, despite that North Korea has not such great relations with the United States.

What do you think of these three great men? give your opinion in the comments section.