The former president and flagbearer of the National Democratic Congress, John Dramani Mahama jas revealed that his daughter gives him a sense of hope and decision to settle on the choice of Jane Naana Opoku Agyemang. 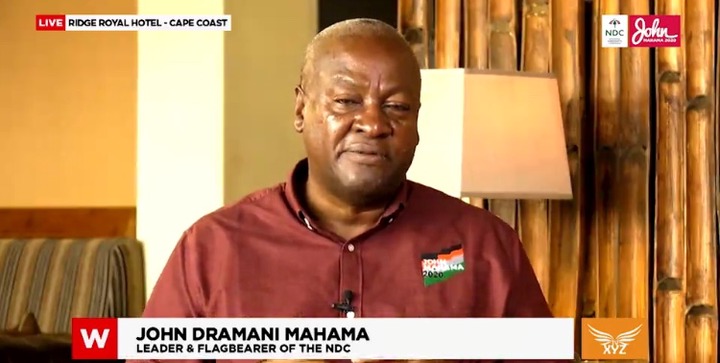 The choice of Jane Naana has come under scrutiny as to why she was chosen amongst the most eligible people in the NDC who have proven and shown interest in getting a spot in government. Although many people have appreciated the choice of a woman as it seeks to empower and strengthens the countries core actions to get more females into the government sector, many others at of the view that it would change anything. 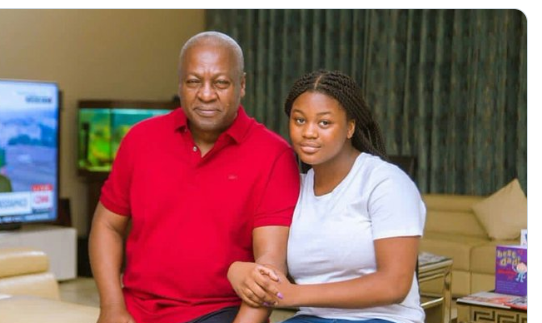 Many others have also recounted various deeds by the vice candidate when she was appointed as an education monster in the 2012 Mahama administration that she performed poorly during her time hence the choice is not scary or beneficial to the NDC as they may have thought. The former president thinks otherwise as he continued to defend the voice with it that, he has been exposed to a life that seeks to identify and solve the issues confronting young women in the country. 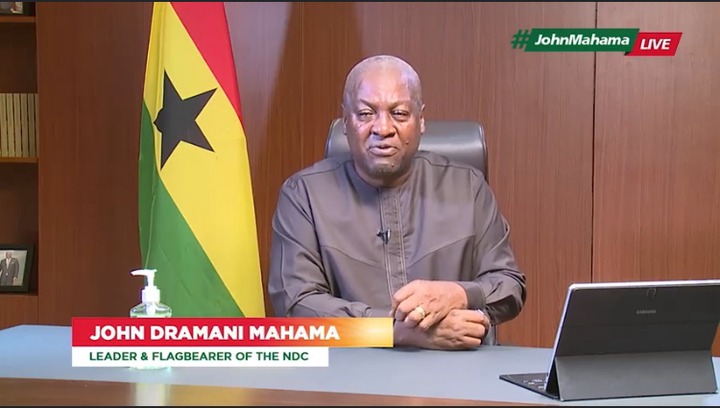 According to the former president, his daughter who is barely a voter has through observation and fatherly responsibilities identified that issues that affect women in the country. Based on that responsibility, reality has been shown to him as proof enough to stand for the call for the involvement of women in Ghanaian politics and higher positions. He then assured that the NDC when voted back into power, will work for a safe environment for women the same as it is for men. He will with the help of his running mate who is a woman, work toward the attainment of conducive and favorable grounds in the country for all women. 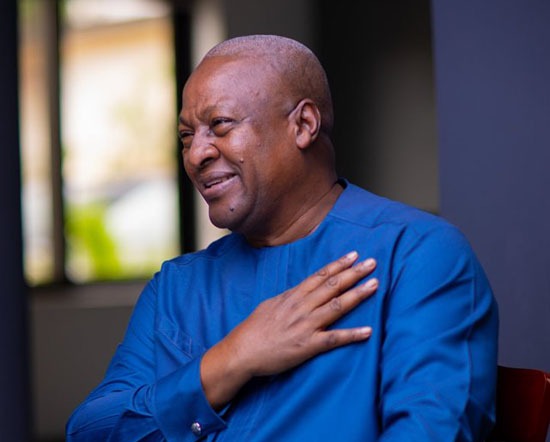 He said, ”With My daughter, Farida makes it possible for me to empathize with issues affecting women. It makes me see the world from the perspective of a young girl growing into adolescence and what's prospects are there for her in the Ghana we are building. I've begun to notice the obstacles women often face and I've begun to see the discrimination and sometimes violence. As Farida’s father I find it my obligation to make Ghana a safer place for women because Farida will live in a safe and equal world only when Ghanaian women live in a safe and equal world. And this is why the NDC manifesto which we call the people's manifesto pledges to all Ghanaian women”

Mr. Mahama then repointed that, the next NDC government will lay bare policies and initiatives to run the situation which has to do with the violence against women in the country. 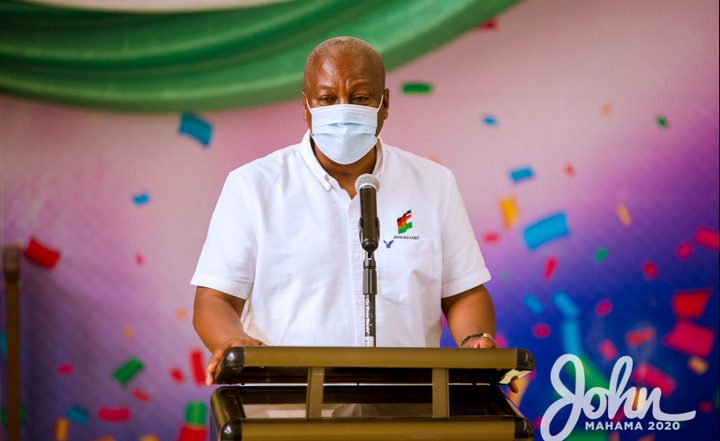 This is by assisting affected and vulnerable women in situations to be able to stand back on their feet. 4 months' of maternity leave, the introduction of gender-based violence hotlines, and the rest were mentioned.

”That the new NDC government will offer them the best support ever against domestic violence and in favor of human empowerment. We will create a national hotline to address gender-based violence. We will build more shelters for abused women. We will provide moral social and economic support to all victims. And that is why I need your support. Support Nana Jane Opoku Agyeman and I to make Ghana a safe place for all our girls and our women. It's the first and fundamental step towards true equality and towards women empowerment”he added

Content created and supplied by: AkonWrites (via Opera News )

Farida Jane Naana John Dramani Mahama NDC National Democratic Congress
Opera News is a free to use platform and the views and opinions expressed herein are solely those of the author and do not represent, reflect or express the views of Opera News. Any/all written content and images displayed are provided by the blogger/author, appear herein as submitted by the blogger/author and are unedited by Opera News. Opera News does not consent to nor does it condone the posting of any content that violates the rights (including the copyrights) of any third party, nor content that may malign, inter alia, any religion, ethnic group, organization, gender, company, or individual. Opera News furthermore does not condone the use of our platform for the purposes encouraging/endorsing hate speech, violation of human rights and/or utterances of a defamatory nature. If the content contained herein violates any of your rights, including those of copyright, and/or violates any the above mentioned factors, you are requested to immediately notify us using via the following email address operanews-external(at)opera.com and/or report the article using the available reporting functionality built into our Platform 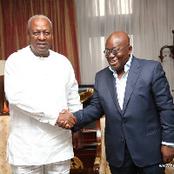 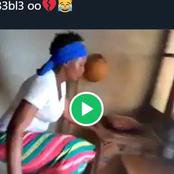 Wait, Before You Start Cooking For Your Wife And Call It Love, This Is What You Must Consider 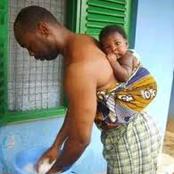 Check out these countries whose borders are just thin lines 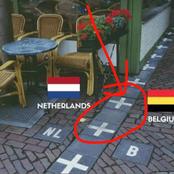 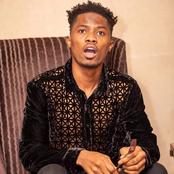 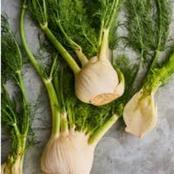 Pray for peace in Africa because we are one people, see what's happening in other African country 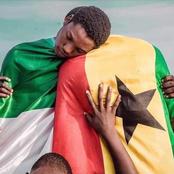 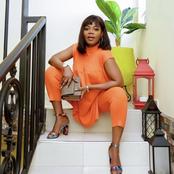 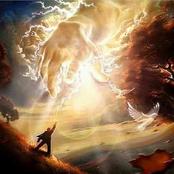 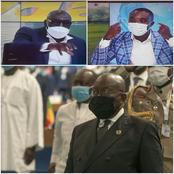