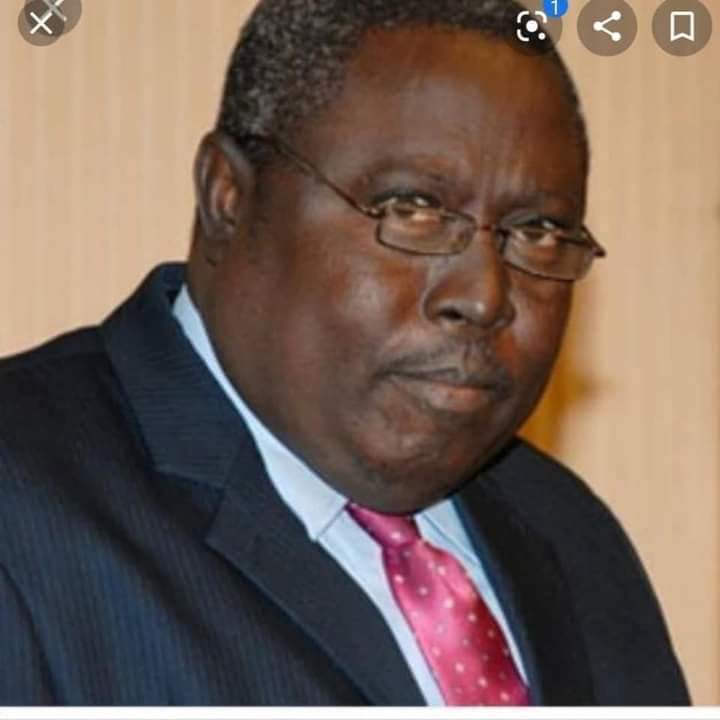 I just finished reading the government's 9-page response to the immediate past Special Prosecutor, Martin Amidu and I must say it's a very detailed statement which I entreat you to also read.

It'll interest you to note that as at November 12, 2020, the OSP had an amount of GHs 60.47 million sitting in its bank account meanwhile, Martin Amidu in his resignation letter created an erroneous impression that his office was cash-trapped and did not have even a pesewa to procure A4 sheets for printing works.

Again, financial clearance was given by the Ministry of Finance to allow the OSP recruit as many staff as it wanted, yet, all that Martin A.B. K. Amidu could do was to appoint just TWO(2) people while the rest of his staff remained on secondment from the Ministry of Interior and Controller and Accountant General's Department.

On the issue of a suitable Office Complex for the Office of the Special Prosecutor(hereinafter "OSP"); the events are quite dramatic.

The Special Prosecutor, Martin Amidu wrote to the presidency expressing interest in a 10-storey building owned by GETFUND to be used as offices.

The presidency after the back and forth with the OSP and GETFUND managed to secure the facility which was initially up for sale.

To cut a long story short, an arrangement was made through the Chief of Staff to get the OSP keys into the building.

In a rather strange and bizarre fashion, the maverick former Special Prosecutor rejected keys to the building simply on the basis that he expected president Akufo-Addo himself to officially commission and hand over to him keys to the building and not any of his appointees/subordinates. 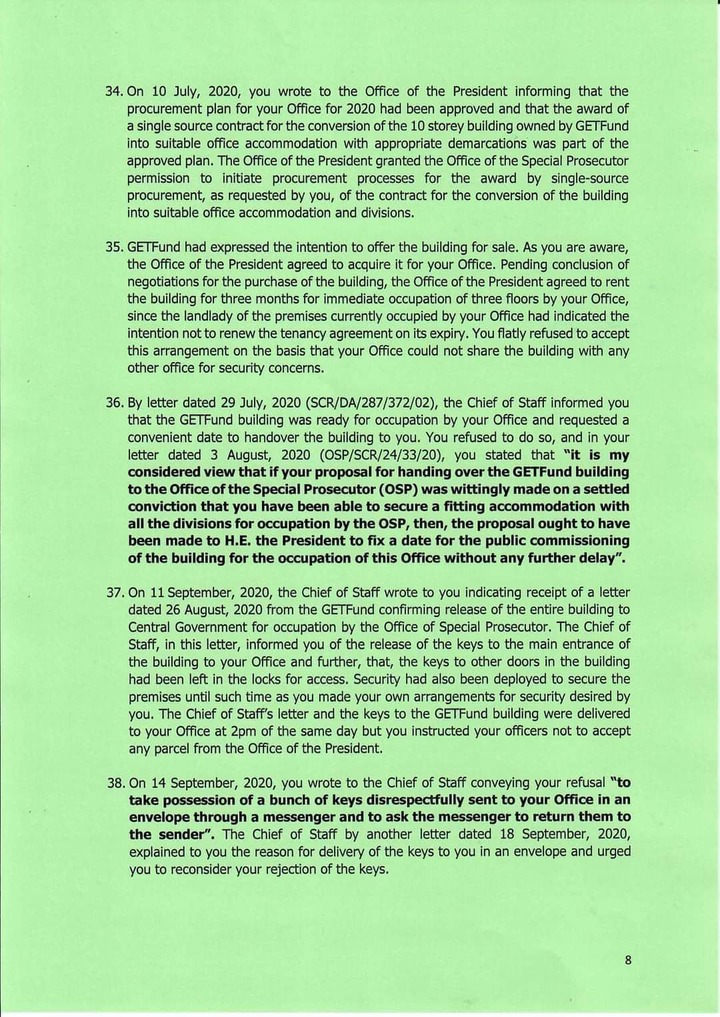 QUESTION: how then does this same Special Prosecutor come back and portray the picture as though the government never bothered to get him a befitting office complex?