African Presidents who have stayed in power over 2 Decades

By MacEmy | self meida writer
Published 20 days ago - 23 views 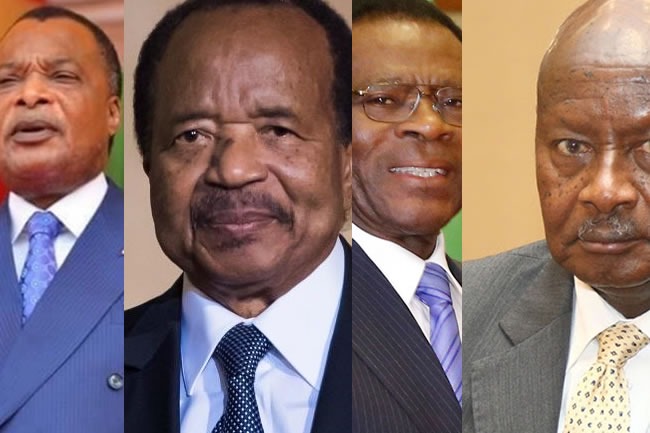 This list of some current longest-ruling non-royal national leaders is a list of the current living longest-ruling heads of nation-states or national governments, excluding royalty, who have served ten years or longer, sorted by length of tenure.

The individuals on the list are not always the most powerful figure in their country's national government. Some are or have been at one time the most powerful figures in their country's national government but not necessarily continuously throughout the listed timespan. Some of them have held more than one national leadership-level office: presidency,. Some have greatly impacted the lives of their citizens and unfortunately it's not all. Fact is some Africa's poorest , underdeveloped countries are on the list, no positive impact since some of them took over power since the 1970s. 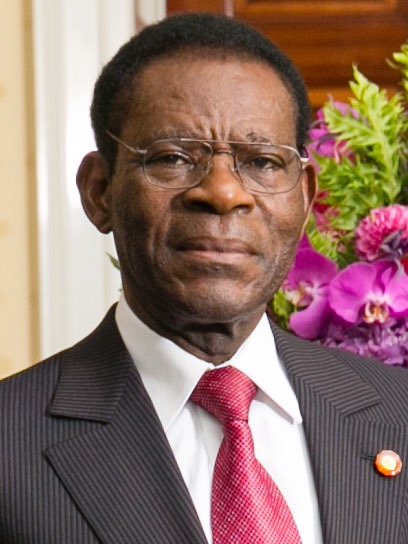 Obiang, 78, seized power from his uncle in a coup. While opposition parties were legalised in 1992, Obiang's Democratic Party of Equatorial Guinea dominates. He has won over 90% of votes at every election, some of which the opposition boycott 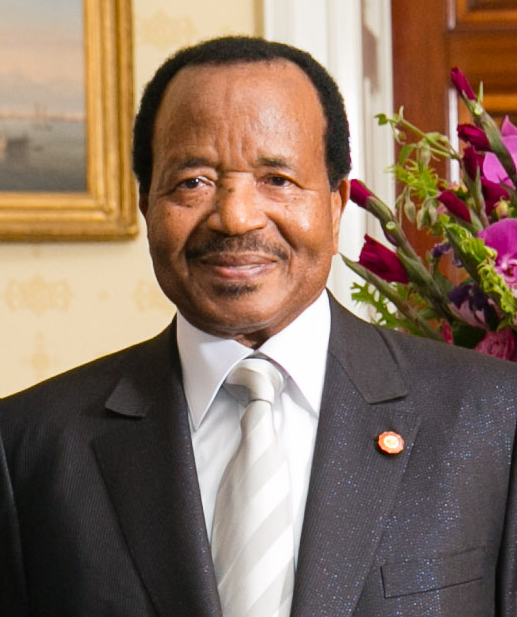 Biya, 87, took over in 1982 from President Ahmadou Ahidjo after serving as prime minister for seven years. Biya has won five multi-party elections since 1992. The opposition has called the results fraudulent. Two-term limits were abolished in 2008. 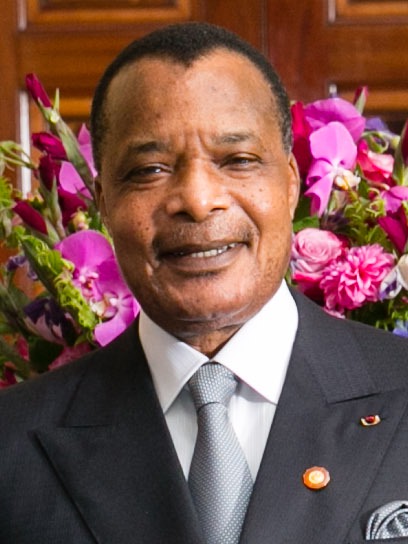 Sassou Nguesso, 77, assumed office in 1979 before losing the country's first multi-party elections in 1992. He regained power in 1997 after a civil war and changed the constitution in 2015 to let himself stand for re-election the following year. 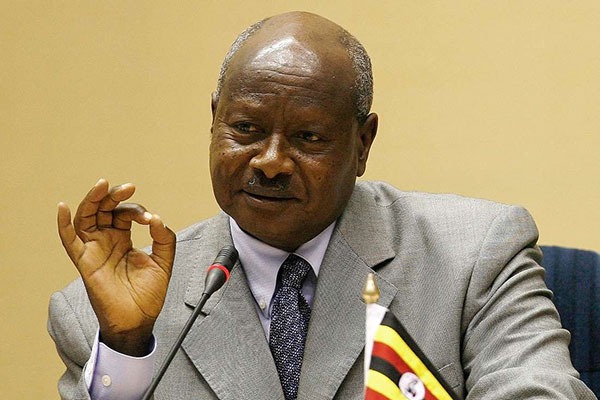 Museveni, 76, became president when his forces seized the capital Kampala after a five-year guerrilla struggle. Museveni has won five elections since 1996. Parliament has twice changed the constitution to allow him to run, first removing a two-term limit in 2005 and then abolishing the age limit of 75 in 2017. Recently , he contested again for the 2020 Ugandan election, with the highest rigged election in Africa's history. His main contender , Bobbie wine was put under a house arrest after the election for some weeks deprived of all privileges, His party members were arrested for no reason and some were killed . 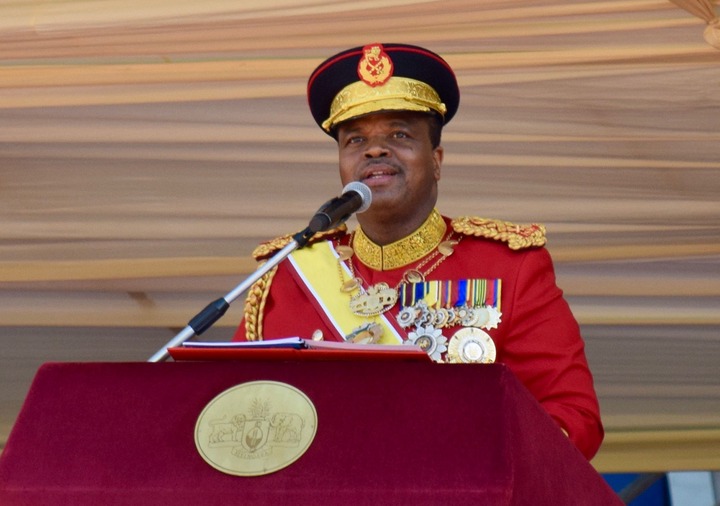 Absolute monarch, Mswati, 52, was crowned in April 1986. Political parties have been banned in eSwatini, previously known as Swaziland, since 1973. 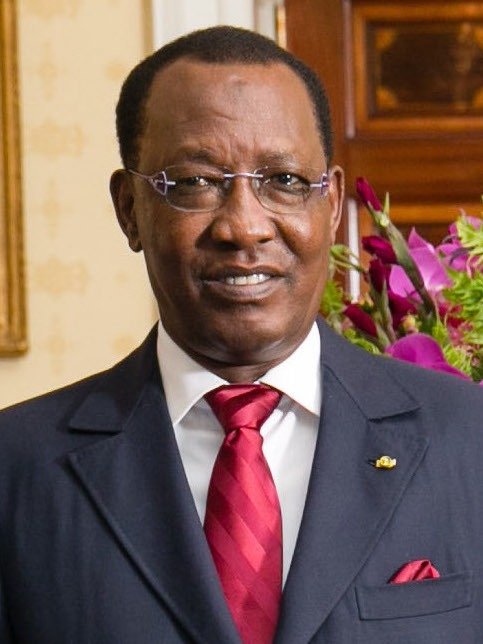 Deby, 68, took power at the head of an armed rebellion. Two-term limits were abolished in 2005 and reimposed in 2018. The move will not be applied retroactively, meaning Deby could serve two five-year terms after the next election in 2021. 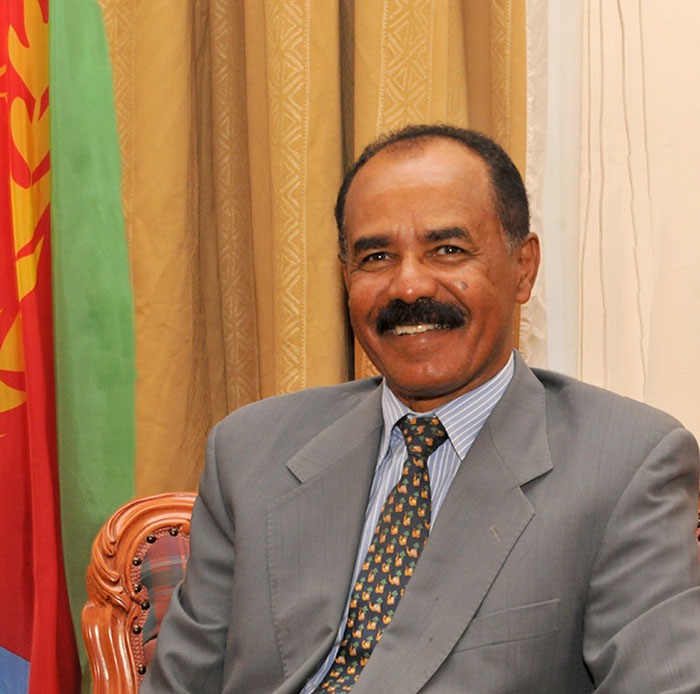 Afwerki, 74, has ruled since Eritrea's independence from Ethiopia. There have never been national elections in Eritrea, which rights groups consider to be one of the most repressive states in the world. 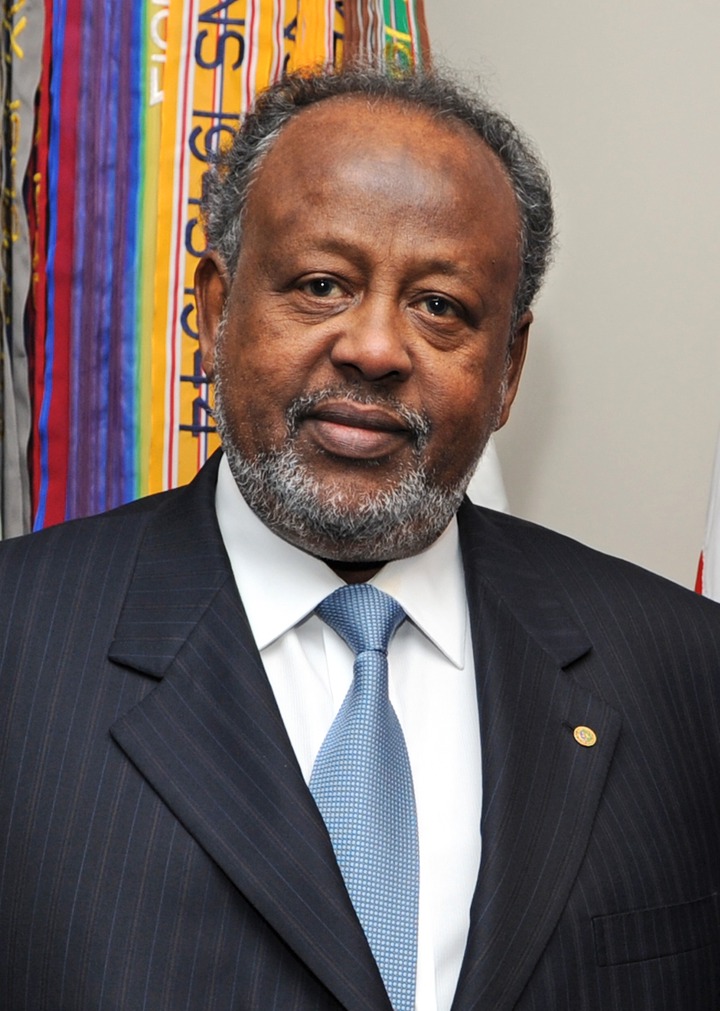 Guelleh, 73, was picked to succeed his uncle, independence leader Hassan Gouled Aptidon. He won a fourth five-year term in 2016 and is expected to run another term this year.

Mohammed VI, 57, was crowned when his father, Hassan II, died of a heart complications. The Moroccan royal family has reigned since 1631, making it the Muslim world's oldest dynasty.

African
Opera News is a free to use platform and the views and opinions expressed herein are solely those of the author and do not represent, reflect or express the views of Opera News. Any/all written content and images displayed are provided by the blogger/author, appear herein as submitted by the blogger/author and are unedited by Opera News. Opera News does not consent to nor does it condone the posting of any content that violates the rights (including the copyrights) of any third party, nor content that may malign, inter alia, any religion, ethnic group, organization, gender, company, or individual. Opera News furthermore does not condone the use of our platform for the purposes encouraging/endorsing hate speech, violation of human rights and/or utterances of a defamatory nature. If the content contained herein violates any of your rights, including those of copyright, and/or violates any the above mentioned factors, you are requested to immediately notify us using via the following email address operanews-external(at)opera.com and/or report the article using the available reporting functionality built into our Platform 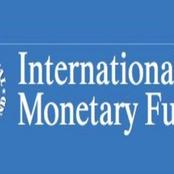 How To Sow Properly And Reap Harvest-Apostle Joshua Selman 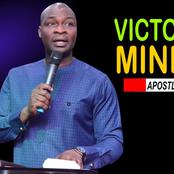 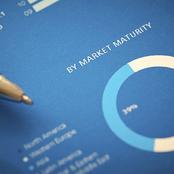 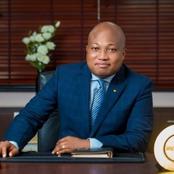 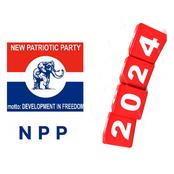 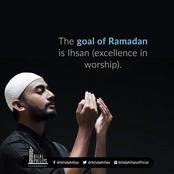 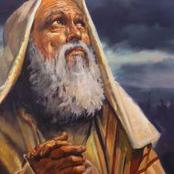 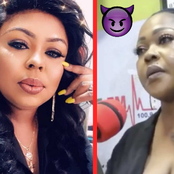 Trainee Allowance, When Will It Be Paid Or Its Canceled? 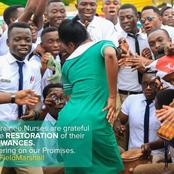