By NewsBroadcastAndMore (self media writer) | 4 months ago 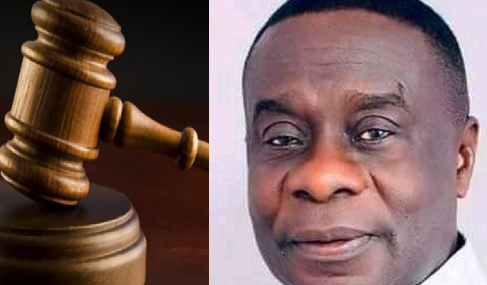 On Wednesday July 28, 2021, the Cape Coast Court High court ruled to annul the 2020 parliamentary election results, of the Assin North Constituency in the Central Region of Ghana; restraining the MP- Mr. James Gyakye Quayson from holding himself as the Member of Parliament, and ordering for a by-election in the constituency. 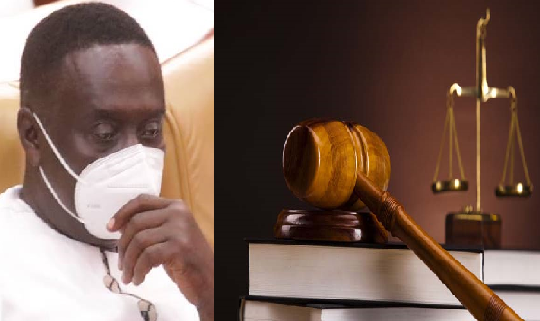 In the latest development, Mr. Quayson; in an appeal filed today Monday, 2 August 2021, is asking the court to declare void the 28 July’s ruling, by the Cape Coast High Court presided over by Justice Kwasi Boakye. According to Mr. Quayson in his appeal, the Cape Coast High Court erred in its ruling and that the ruling was not based in law or in fact. 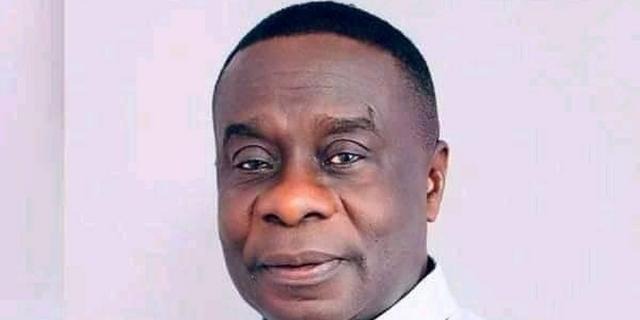 Contending, that the Mr. Quayson was not eligible to be a Member of Parliament, because of his dual citizenship (Ghana and Canada), Mr. Michael Ankomah-Nimfah, a resident of Assin North, on 30 December 2020, filed a parliamentary election petition at the Cape Coast High Court to challenge his eligibility.

The Cape Coast High Court’s ruling has generated many arguments among the Ghanaian public, with some notable people also adding their voices.

Also commented on the rulings; was a United States based Ghanaian, Professor Kwaku Asare…also known as Kwaku Azar. According to Professor Kwaku Asare, the Cape Coast Court High court erred in interpreting Article 94(2)(a), and compounded the error by equating allegiance to citizenship.

Content created and supplied by: NewsBroadcastAndMore (via Opera News )