By CyraxPen (self meida writer) | 17 days

Honourable Rockson-Nelson Dafeamekpor is requesting that the Supreme Court rule that, under Article 246 (2) of the 1992 Constitution, the President has neither right or authority to order MMDCEs to stay in office in an acting capacity.

The suit, which is against the Attorney-General, asks the Supreme Court to issue an order for all MMDCEs currently in office to depart as soon as feasible in light of the President's mandate. 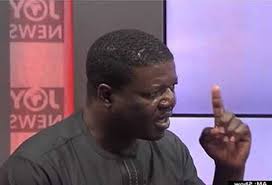 He cited Article 246 (2) of Ghana's 1992 Constitution, which states that MMDCEs' mandates are "for four years; and no person shall hold office for more than two consecutive terms."

As a result, he is requesting the Supreme Court to rule that the President's direction for the MMMDCEs to serve in an acting capacity violates Article 243 (1) of the 1992 Constitution. There is also a violation of article 243 (1), according to him, because all MMDCEs must be approved by members of the assembly.

As a result, Honourable Rockson-Nelson is seeking the Supreme Court to declare all of the acting MMDCEs' actions and public expenditures illegal, void, and without legal effect. "A declaration that the Presidential directive of January 11, 2021 requiring MMDCEs to stay in office in an acting capacity violates Articles 243 (1) and 246 (2) of the 1992 Constitution and is thereby invalid, void, and of no legal force," he stated. 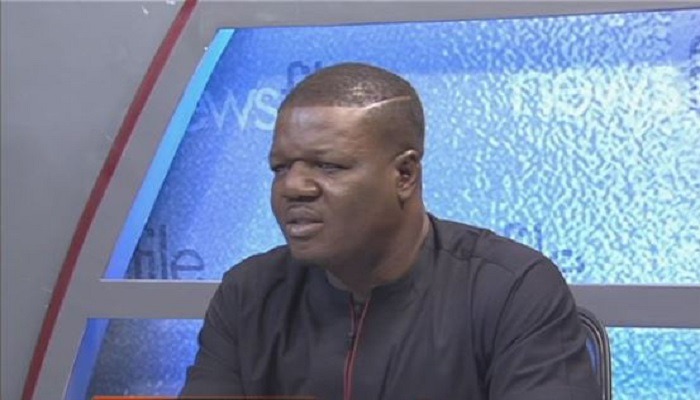 His case demonstrates that the President's directive to the MMDCEs to continue in office in an acting capacity is illegal. He also wants the court to decide that all of the acting MMDCEs' actions aren't binding on the country.

The MP simply requests that the Supreme Court declare all MMDCEs to be unlawful. Acting MMDCEs are not recognized posts under the 1992 Constitution, hence the President's creation of such positions is unlawful.