Sad: Three MMDCE that have been rejected so far.

By MissChris (self media writer) | 20 days ago

To ensure the effectiveness and efficiency of local administration and deepening the democracy of the country, and to ensure governance is experienced at all levels, the 1992 constitution made provision for MMDCE's to be appointed by the President, subject to a 2/3 majority approval at the district or municipal level through voting.

The appointment of this year's MMDCE's for some people, took longer than usual. As a result, pressure was mounted on the President to release the list of MMDCE's from several groups, and after almost 9 months, the list was released - there comes approval at the local level. 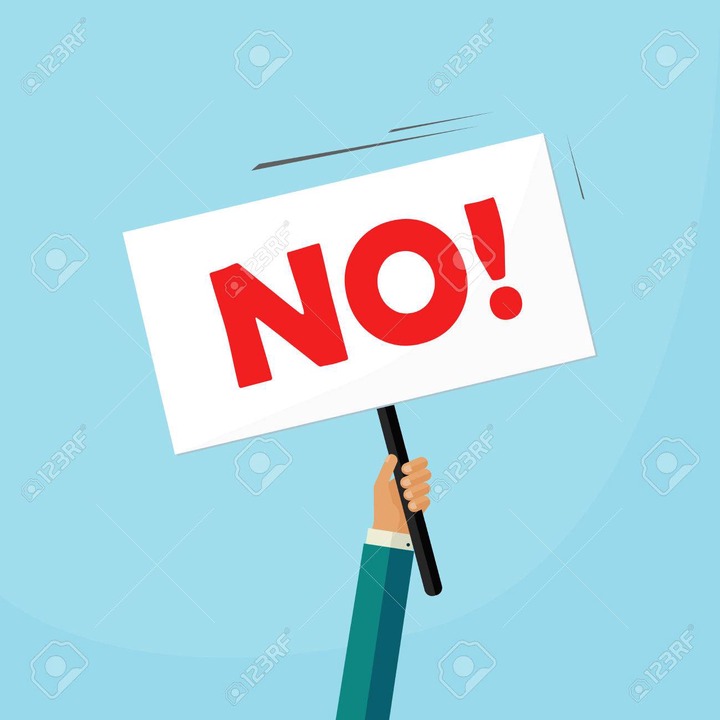 Upon release of the list, violent protest broke out in a few places in rejection of their nominee by the President, but that hasn't stopped the whole process from going on.

So far, 3 MMDCE's (below) have been rejected by thier assembly members per our check.

The MCE for Yendi Municipality in the northern region was rejected by the assembly after he failed to secure the required 2/3 of the total votes cast. Hon. Ahmed Yussif Abubakar had 20 of the 42 assembly members voting yes while 21 voted no to his renomination.

Secondly, in the Ashanti region, the MCE nominee for Antwima Nwabiagya municipal was also rejected. Of the 31 assembly members present, 19 were in suloort of Mr. Michael Awuku Amoah's nomination while 12 were not, falling short of the 2/3 required.

In instances where the President’s MMDCE nominee fails to secure the required two-thirds of members of the Assembly present and voting, they shall be eligible for second ballot within ten days if they are able to win 50% of the votes from the first ballot, however, the President is required to withdraw their nomination when they fail to win two-thirds majority at the second ballot. Again, the President is required to withdraw any nominee who fails to secure 50% of the votes at any time in the approval process.

Does he deserve to be treated this way? Teacher Kwadwo taken out of WhatsApp group for doing this