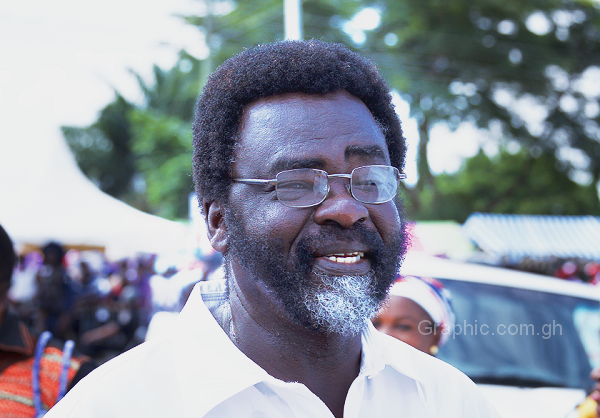 He added that it beats logic that Finance Minister, Mr Ofori-Atta is leading Ghana's team to negotiate with the IMF after he had earlier criticized and condemned calls for the government to seek their support.

He said "How is it possible that the very person that is trumpeting the idea that we are not going to the IMF, we have the means to make it work, we don't need to go to the IMF, we are a proud nation and all of that.

“Then we end up at the IMF and suddenly this same person is the one who has become the champion of dealing with the IMF. How is that possible? This is what is called counterfeit logic, it has no integrity now whatsoever", he said on Accra-based Joy FM on last Wednesday, September 28, 2022.

Dr Amoako Baah, also a leading member of the New Patriotic Party (NPP) in the Ashanti Region, has been on the nerves of his own party's government, criticizing the President refusing to sack Mr Ofori-Atta over failures in the economy.

He says Mr Ofori-Atta, has failed as Finance Minister and ought to be booted out, but Akufo-Addo is only keeping him because he is his cousin.

"If the finance minister was not a relative of the President, he himself would have resigned. I hear he tried to resign actually, the president begged him not to. All because the president needs him.

“This situation we are in is not like other times. This is a peculiar situation of family and friends”, he said.