We are broken by your passing: John Mahama pens down emotional message after this unexpected loss

By Richisen (self media writer) | 15 days ago 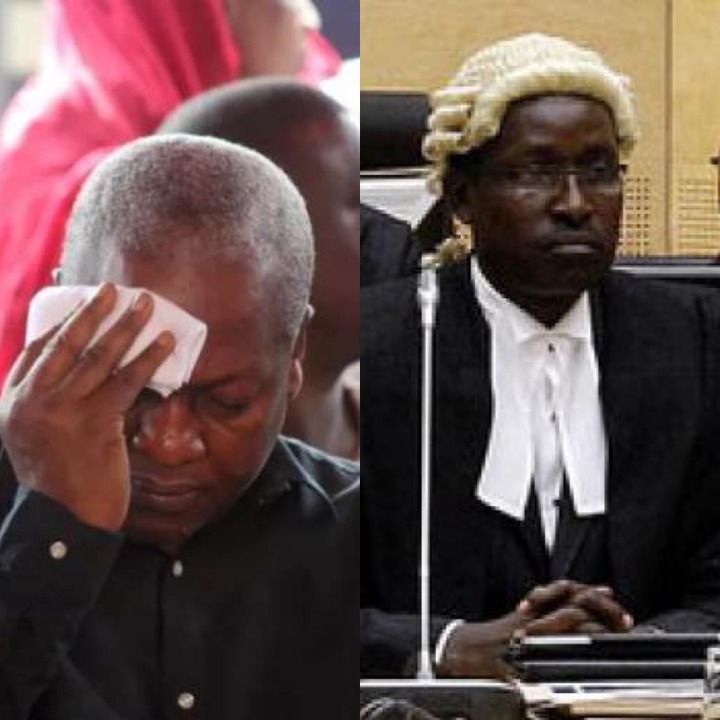 A lawyer and a very great personality who according to his biography has achieved a lot in the law sector has passed on. He was a great friend to the Ghanaian government and imparted some knowledge and guidance to this country during the reign of the former president, his excellency John Dramani Mahama. After an alleged illness which he battled for sometime got the best of him, he gave up his soul to meet his maker. 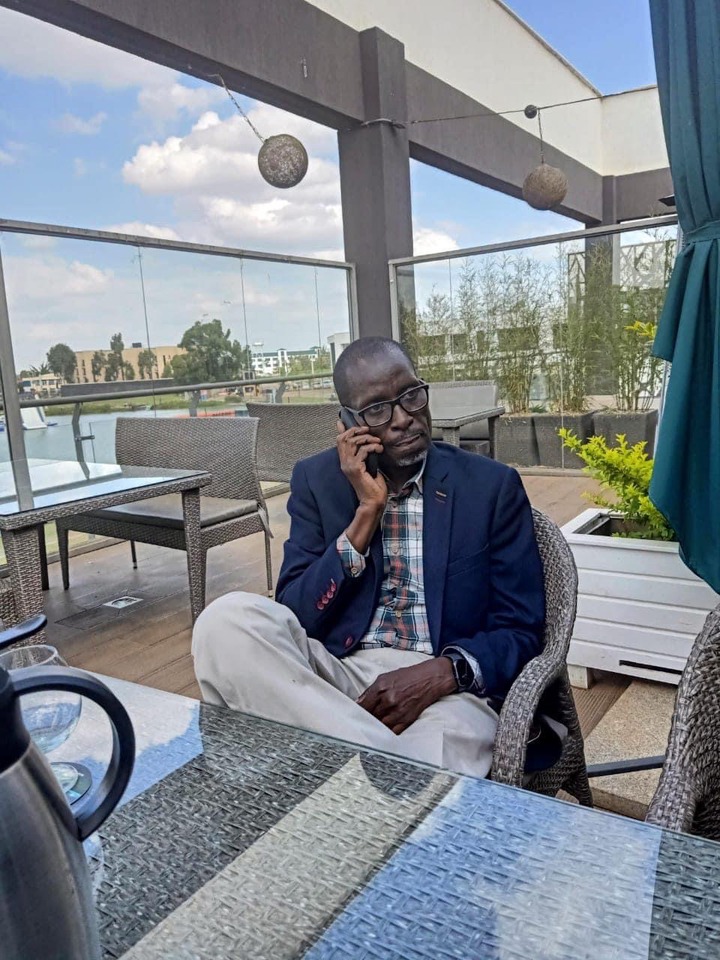 The lawyer, Evans Monari passed on in a Kenyan hospital according to reports and his demise has been a great loss to the Kenyan government, with an extension to some Ghanaian individuals who knew him both on television and in real life like the former president. Evans Monari is known as one of the most hard working men in the law field in Kenya. He is a lawyer and a member of the high court of Kenya.

Hence, this is a loss to the entire country and a pain to the law field especially due to the impacts he has made in people’s lives and how he has turned things around. He survived hardships in his early days but as we have seen many motivational speakers talk about, hard work and perseverance takes you where you want to be and he did just that. John Mahama who has been saddened by the demise of his great friend finally took this post below to his social media to mourn the departure of the late lawyer. 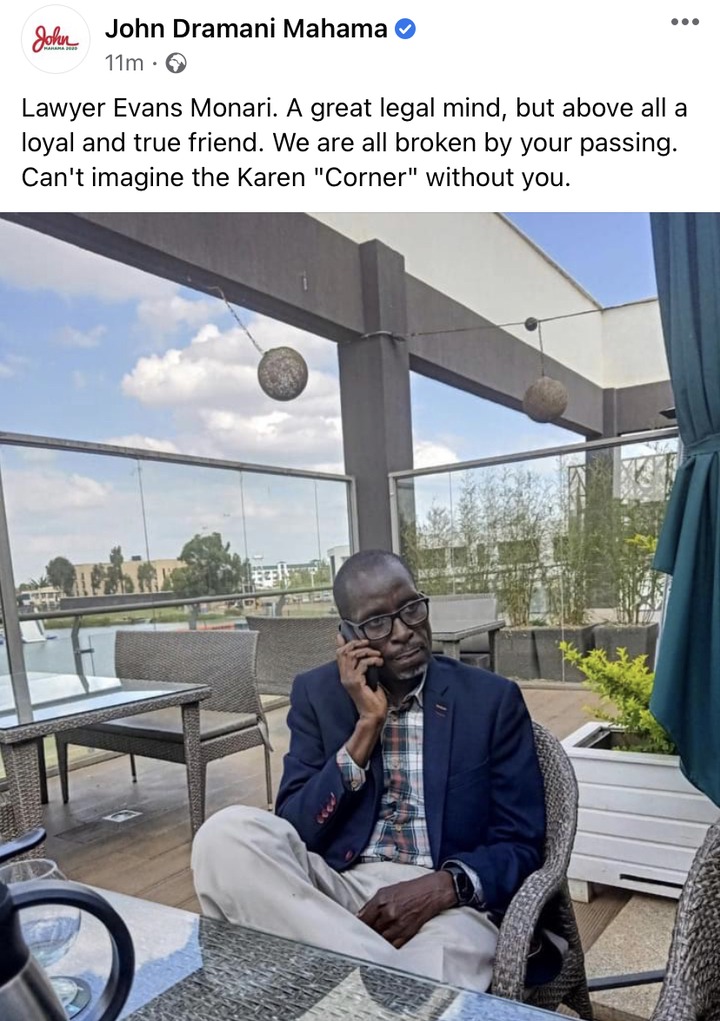