As the constitution of Ghana demands, a president can serve only two terms in office; which means the current president, President Nana Addo, will be getting off the seat of the president, comes January 2025, after a new president is elected. 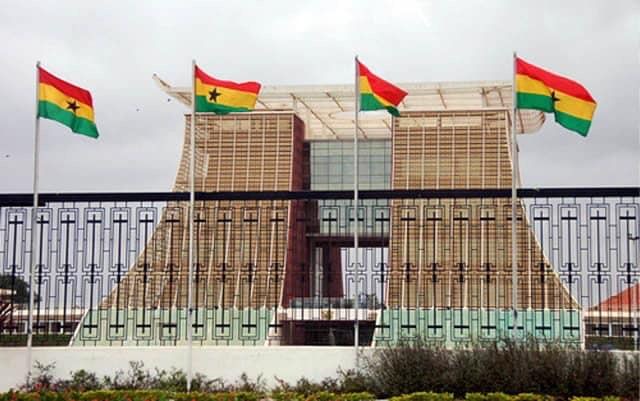 The Flag bearer battle; though yet to begin, the question most Ghanaians keep asking is...in the New Patriotic Party (NPP), who takes over from President Nana Addo, after elections 2024? Will it be it be John Alan Kyeremanten, Dr. Mahamudu Bawumia, Kennedy Ohene Agyapong, Kwabena Agyei Agyepong, Dr Owusu Afriyie Akoto, or Mr Boakye Agyarko?

Though the upcoming NPP race is appearing to be very tough, information circulation on social media reveals that, the race has narrowed down between the two main contenders; Alan Kyeremanten and Dr. Bawumia.

About two years to the 2024 general elections, there have been some arguments among Ghanaians, especially the New Patriotic Party (NPP) supporters; as to who best qualifies to leads the party in the 2024 election.

Whiles Some believes that, the time has come, for John Alan Kyeremanten to lead the party, since he is the most suitable, Others also think Vice President Dr. Bawumia, is the sure bet for victory 2024.

It could be remembered, that during that, during Former President Kufour's last days in office, there were claims, that, Alan Kyeremanten was his 'darling boy; and that he ( Kufour), had endorsed Alan to succeed him. Today, Dr. Bawumia has also been alleged to be President Nana Addo's 'Darling Boy'; and has been endorsed by president Nana Addo, to succeed him as the next president. 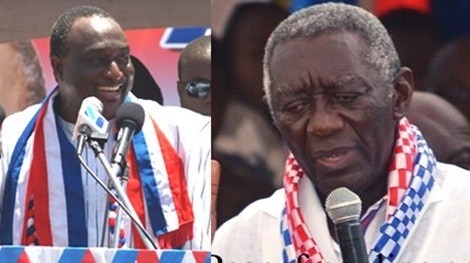 In October 2021, we heard the National Chairman of the New Patriotic Party (NPP), Mr Freddie Blay, publicly saying that, in oneness with the President, His Excellency Nana Akufo Addo, and other leading members of the party, have endorsed Vice President Bawumia as their flagbearer. 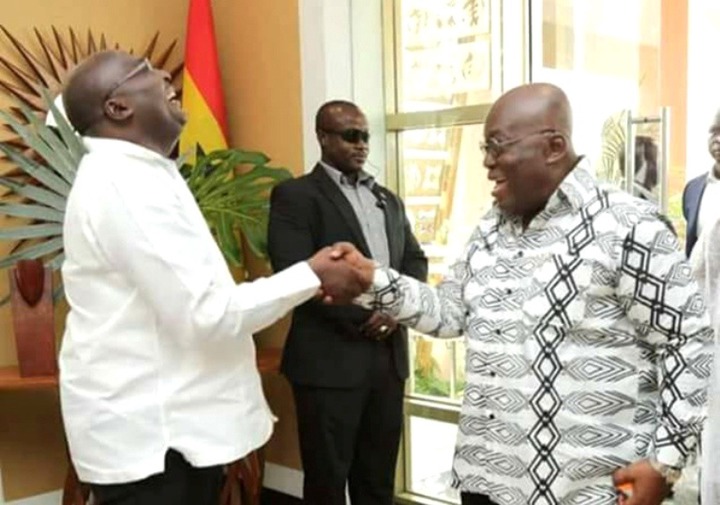 According to him, "Although most executives, and leading members of the party including delegates will agree with him, that Vice President, Dr Bawumia is the best bet, to replace His Excellency Nana Addo on the ticket of NPP, come 2024 elections. Nevertheless, the party won’t sacrifice their constitutional procedures of electing a flagbearer, and primaries will be held soon".

Mr Freddie Blay, again state categorically, that he sees the President’s description of Dr Bawumia as a first-class assistant, to be an indirect handing over of mandate to leading the elephant in the next general election.

Again earlier this year 2022, the Finance Minister-Ken Ofori-Atta also stated that, Dr. Bawumia has proven beyond reasonable doubt, that he is the type of person who can lead if President Nana Addo finish serving his terms.

Dr. Mahamudu Bawumia is the current Vice President of Ghana. He an economist, a banker and a former Deputy Governor, of the Bank of Ghana until his nomination as the vice presidential candidate, of the New Patriotic Party (NPP) in 2008. 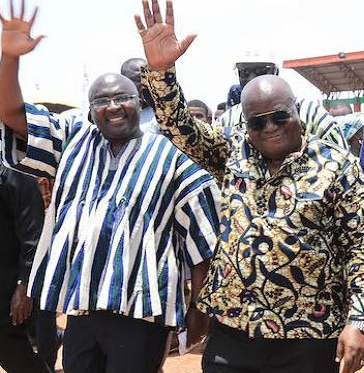 The tension is on in the NPP...but the atmosphere at the moments feels like, President Nana Addo's Darling Boy, is gradually wining the hearts of many; including most NPP top executives.