If John Mahama Remains The Party Chairman, Ofosu Ampofo Will Be His Candidate

By KingsNews (self media writer) | 5 months ago

Paul Adom Otchere, host of the Good Evening Ghana show on Metro TV and Board Chairman for Ghana Airport Company, has just revealed some information that many people may find to be unexpected. 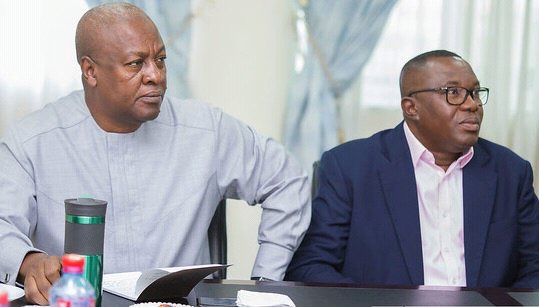 According to Paul, it seems as though there are some disagreements inside the National Democratic Coalition (NDC) due of the impending primaries. In his explanation and revelation, he stated that Johnson Asiedu Nketia will compete against Chairman Ofosu Ampofo for the job of National Chairman. Paul Adom Otchere claims that as a result of this, there are now some disagreements inside the party.

He went on to say that there is a possibility that Johnson Asiedu Nketia will back Dr. Kwabena Duffour in his bid to become the chairman of the party. Despite this, Ofosu Ampofo will always be John Mahama's choice for president.

"It would appear that Kwabena Duffour and John Dramani Mahama are competing against one another for the chairmanship of Ofosu Ampofo and Asiedu Nketia. If you ask any political expert, they would tell you that John Mahama has a significant lead in the NDC contest. If you don't know anything and you look at the launch of the Ahotor project, you'll see that Asiedu Nketia made a statement that favored Dr. Duffour. If you don't know anything and you look at that statement, you won't know who Dr. Duffour is. Then, taking into consideration the comment that Ofosu Ampofo made, which appears to take some credit away from Dr. Duffour in his role as the creator and owner of the project, you will agree with me that the separation is very evident." 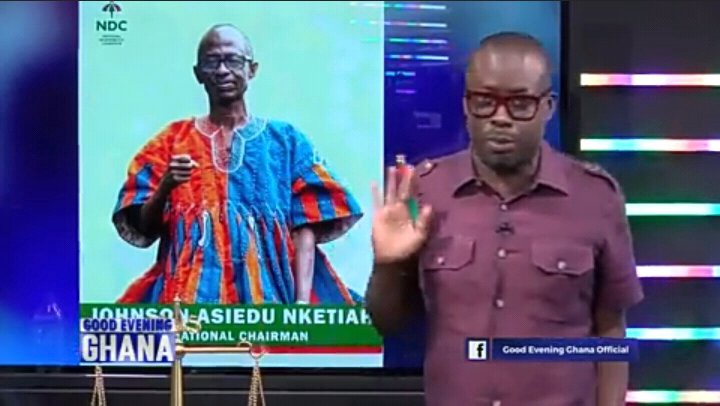 "In the event that John Mahama maintains his position as chairman, Ofosu Ampofo will be the party's nominee. If he continues in his role as general secretary, Asiedu Nketia will succeed John Mahama as the party's candidate for president. But if he is running for chairmanship, I'm afraid that he might not be the John Mahama candidate. I'm afraid of that "It was stated by him.