By Beautifullymillan (self meida writer) | 28 days

Ministers are individuals appointed by the government to ensure the smooth operation of the various sectors in a given country. They assist with the making and implementation of decisions on policies and ensure the development and sustenance of the ministries they’ve been charged with.

It is a known fact that women usually make a very small percentage of any ministerial body. This is because there are not a lot of women in this line of work to begin with, and those that are, aren’t typically exposed to as many of such opportunities. It must however be said that times have for sure changed and a lot of progress has been made when it comes to women's inclusiveness. There’s a long way to go and we’ll surely get there.

It is therefore with great honor that I introduce to you, the very first female to be given a ministerial appointment in the whole of Africa and she was a Ghanaian for that matter.

Below is the journey of Susanna Al-Hassan; 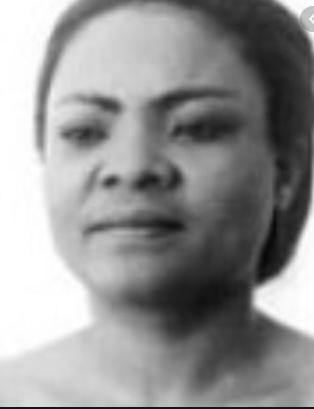 Susanna from 1960 to 1966 became an MP for the then Northern Region parliamentary constituency and was the first female in Africa to be given a ministerial appointment.

She was born on November 27 1927 in Tamale and was an old student of Achimota School.

She was an author of children’s books and became the headmistress of Bolgatanga Girls’ Middle School and then became a member of parliament. 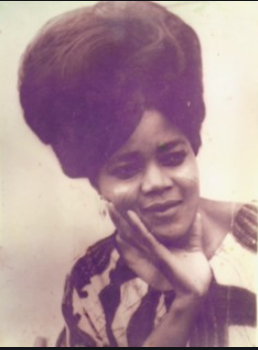 During her term as MP for the Northern region, she sorted to eliminate prostitution in the region and drew the attention of the government to the fact that the issue came from an increased rate of depravity among the younger generation and must be approached as such. 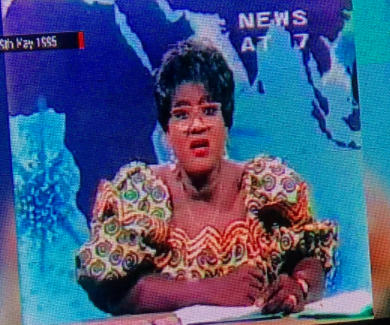 She was the mother of Selma Ramatu Alhassan who was a former GTV News anchor. She died on 17 January 1997.

#Fixthecountry: Reactions as Prez Akufo-Addo sets to address the nation