The National Communications Officer for The National Democratic Congress, Sammy Gyamfi has dropped some revelations about his future in politics. 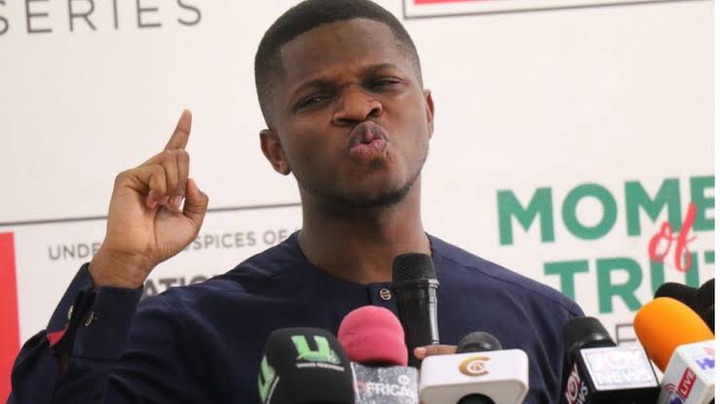 Speaking on Adom FM this morning, Sammy Gyamfi revealed that God has a plan for him in his political career. He added that he has only served a term in office as the National Communications Officer for the NDC and he will surely contest again this year.

He however made it clear that he is not going to contest for the position of National Communications Officer again after his second term in office. According to him, other party members can take over from him during that time.

He also made it clear that he will be contesting for other positions in the party after his second term. He however failed to mention the next position he will be eyeing. He described such revelation as a "secret" to himself.

Sammy Gyamfi was asked in the studio whether he is supporting a particular candidate to be a deputy communications officer for the party. Sammy Gyamfi replied and revealed that he will never support any one who is aspiring to hold any position in the NDC. He added that it takes hard work to be in power and he is not going to support anyone to victory.

Aside this, Sammy Gyamfi revealed that he and his team are working tirelessly towards their victory in the 2024 general elections. He believes that the next elections is a straight and easy win for the NDC. 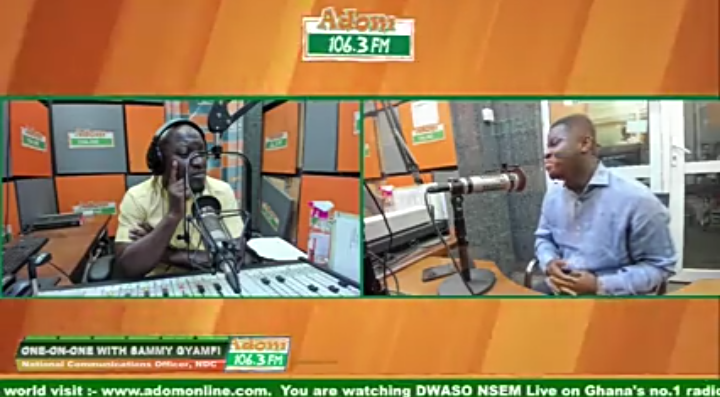 Sammy Gyamfi has been the National Communications Officer for the National Democratic Congress for the past four years. He is often known as the 'nightmare" for the New Patriotic Party because of his impact. He also happens to be youngest National executive member of the NDC.