By Ahomka.News (self meida writer) | 11 days

The four year presidential term of former president John Dramani Mahama was not an easy task for him. He was subjected to a lot of criticisms from the camp of the then opposition party NPP. There wasn't a day that they didn't talk about how poor Mahama was managing the affairs of the Nation. The criticisms became constant to the extent that, many Ghanaians believed and decided to vote for change. 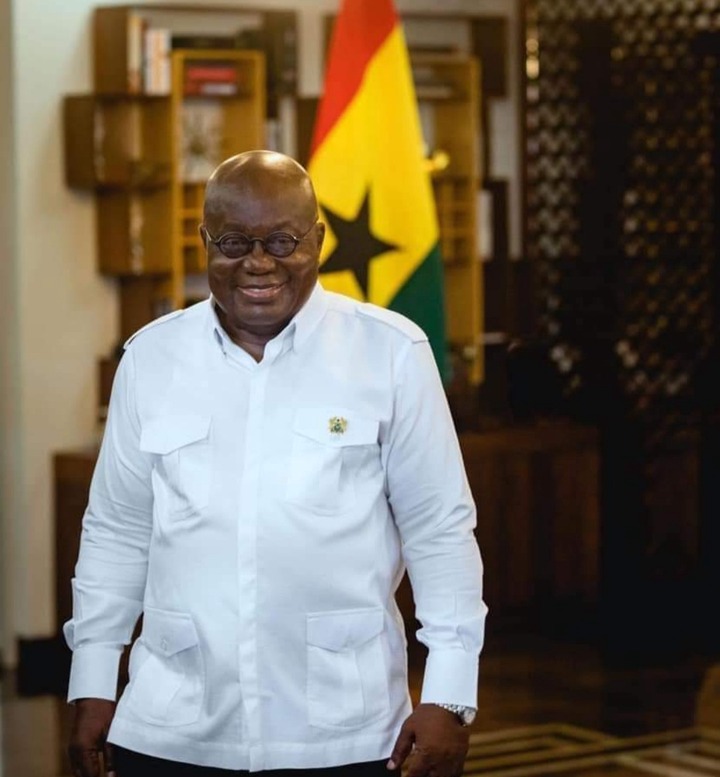 In former president John Dramani Mahama's regime, there was power crisis which made a lot companies to go down as many lose their jobs as well. President Akufo Addo was then a presidential aspirant and a flag bearerer of NPP. Since he was also in a quest to obtain power, which is the highest seat of the Nation, he constructively criticised former president Mahama to convince Ghanaians that he is the best so he deserves to be voted in and vote out Mr. Mahama. 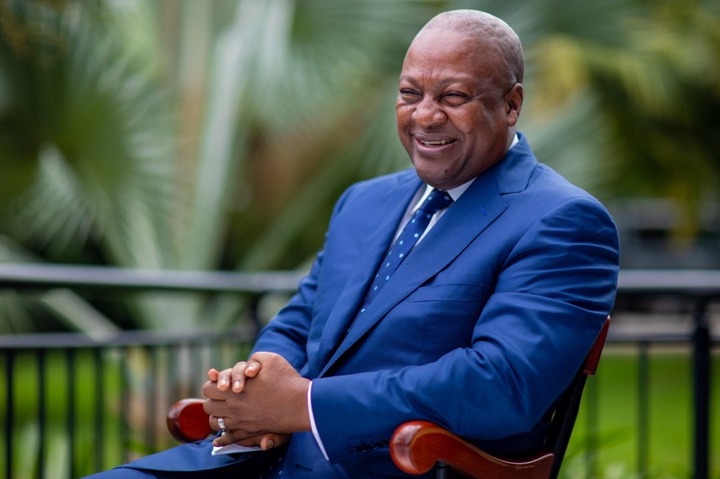 It continued for a very long time. The intermittent power supply (Dumsor), also gave him the platform to use as a yardstick to criticise well. Lo and behold, he was given the nod to rule the Nation for 4 years which he did and ended successfully. Now, another term has been given to him to continue and the question is; Is the president performing as he was saying? Is he really walking the talk? 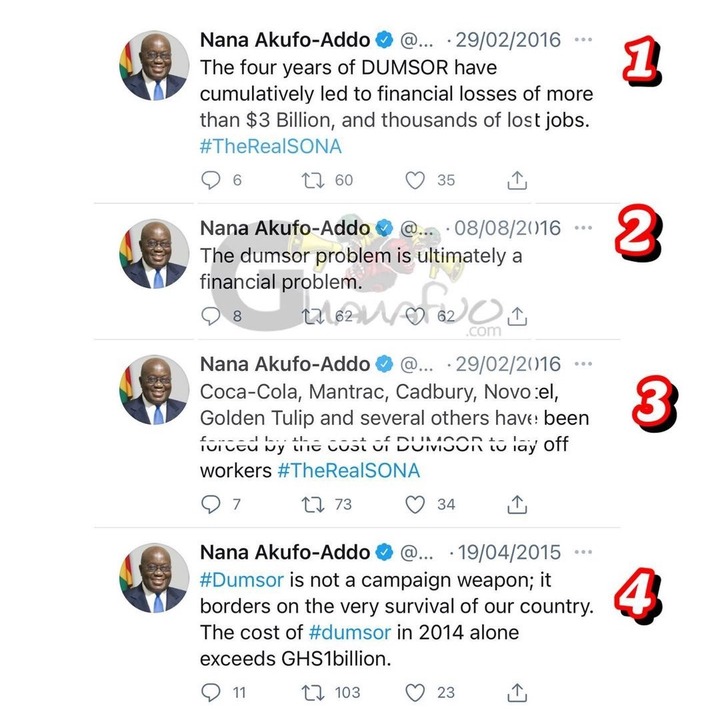 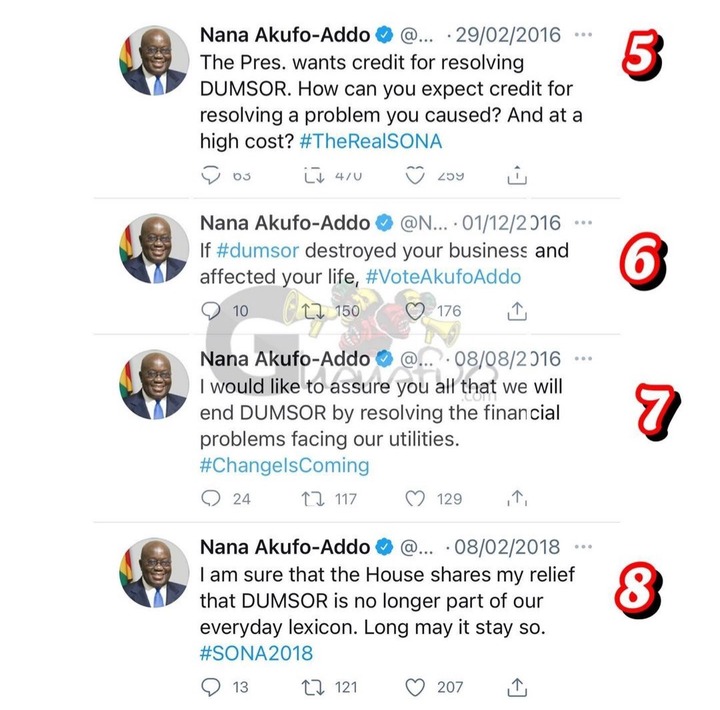 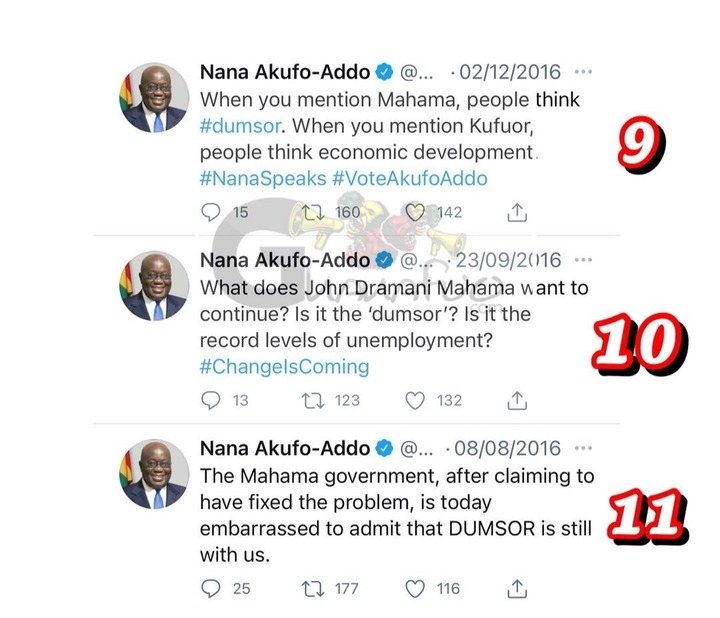 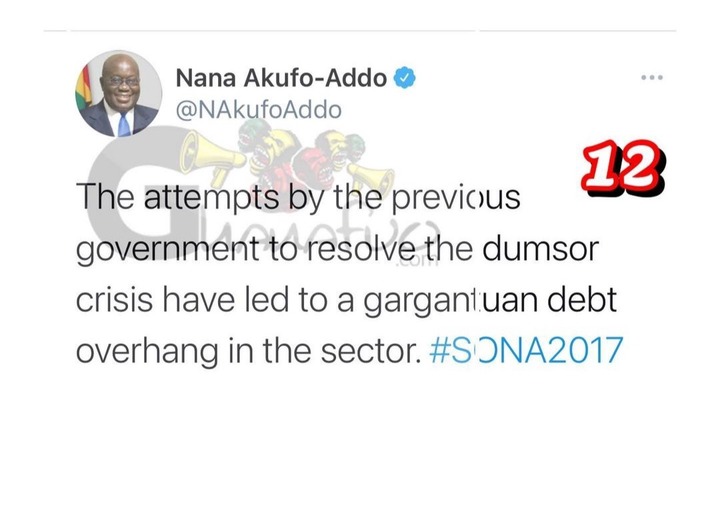 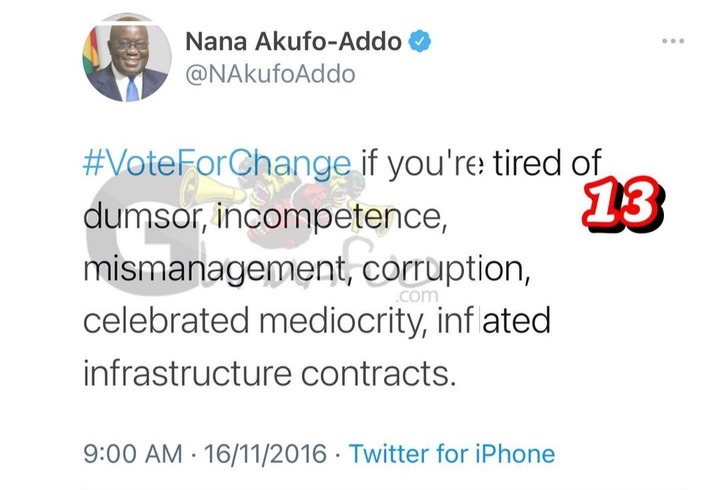