“NDC will win the 2024 Presidential election” EIU has done it again – check it out.

“The next parliamentary and presidential elections are due in 2024. Under the constitutionally mandated term limits, Mr Akufo-Addo cannot run for a third term. Mr Mahama is reportedly considering whether to run again, but we expect the NDC to seek to revitalise its prospects with a fresh candidate. After two terms of NPP government, we expect the NDC to win the 2024 presidential election and to gain a small majority in parliament,” the EIU reported. 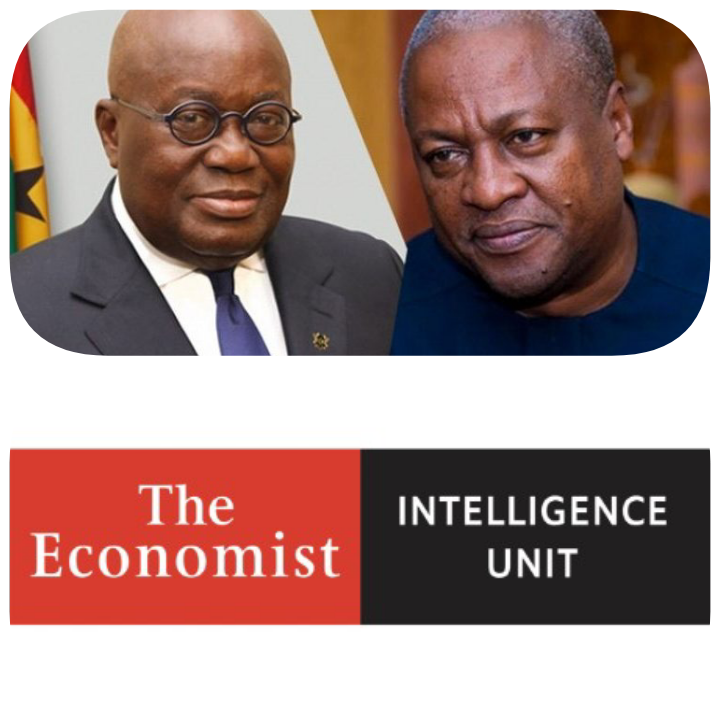 The Economist Intelligence Unit (EIU) has recently said that according to their projections, it[EIU] is quite certain that the opposition National Democratic Congress (NDC) will be winners in the 2024 presidential elections.

The EIU made this prediction some weeks after the National Democratic Congress (NDC) and Mr. John Mahama had loss the court trails, following the 2020 Presidential general election.

The election Petition took three months after which the Supreme Court ruled against the petition filed by Mr. John Mahama on Thursday, March 4, 2021.

Many things were put into consideration by the Justices of the Supreme Court before they explained that the petition was incompetent, lacked merit, and raised no reasonable cause of action because the petitioner failed to prove his case. 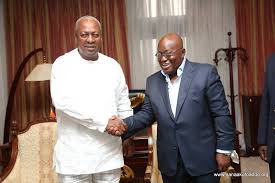 Mr. John Mahama who represented the National Democratic Congress (NDC) in the December 7th elections, went to court insisting that none of the nine presidential candidates obtained the mandatory 50%+1 vote which is the constitutional threshold to be declared the winner of the polls.

"The EIU further stated that the Akufo-Addo administration, with a current razor-thin majority in Parliament, will require all of its MPs to vote, in the House, in order to affirm government’s policies."

“In the 2020 parliamentary election, the NPP and the NDC each won 137 seats, but in January the one independent member of parliament (MP) announced that he would co-operate with the NPP, giving it the 138 seats needed for an effective majority," the EIU stated.

“With a razor-thin majority, the Akufo-Addo administration will require all of its MPs to vote with the party in order to push through signature policies, which is likely to necessitate deal-making to persuade MPs, which stands to obstruct immediate policy priorities, such as reducing a large fiscal overhang through expenditure cuts and tax rises,” it[EIU] further added. 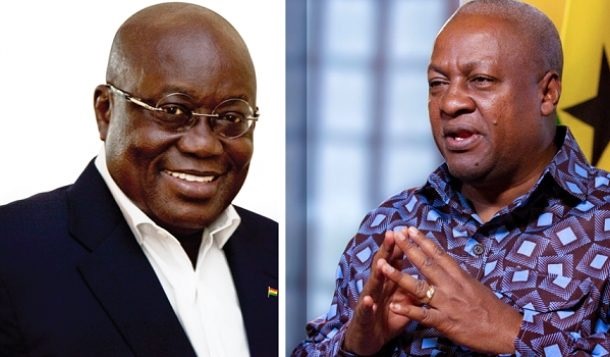 On Ghana’s debt stock,“the country is currently estimated to be in default, following a rise in principal arrears owed to external official creditors in 2018”, the EIU stated.

“The current-account deficit, which is estimated to have averaged 2.8% of GDP over the past 48 months, is a drag on the score. Arrears will remain substantial, raising the perceived risk of a prolonged default among investors. Regarding the structure of the national accounts, the services sector is the largest sector of the economy, accounting for about 45% of GDP,” it[EIU] added.