By CitizenOne (self media writer) | 7 months ago 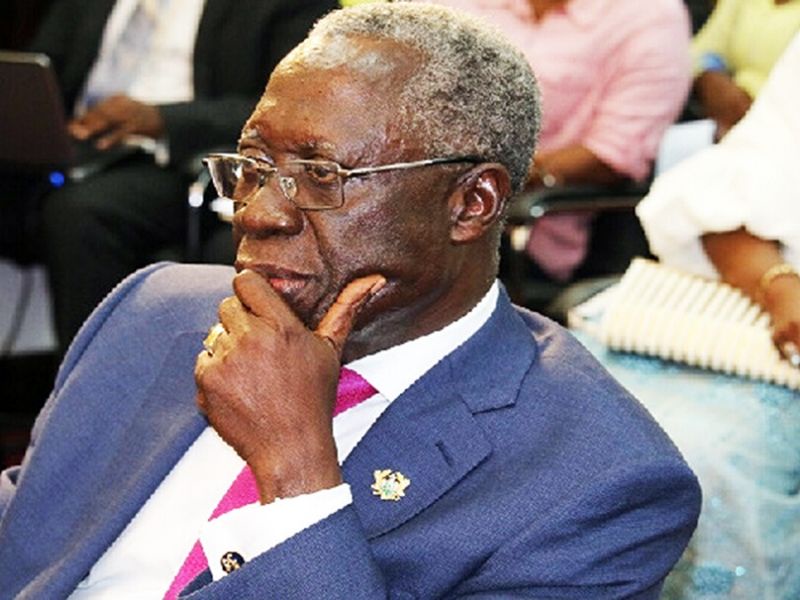 A group of Asantes who call themselves Concerned Asanteman has descended heavily on Akyems over comments allegedly made by Nana Yaw Osafo Marfo, Senior Minister. According to the group which is lead by one Gyataba, a sub-chief at Manhyia, the comments made by a brother to the president was unguided and offensive. He said Osafo Marfo seemed not to know his roots and the history of Ghana. 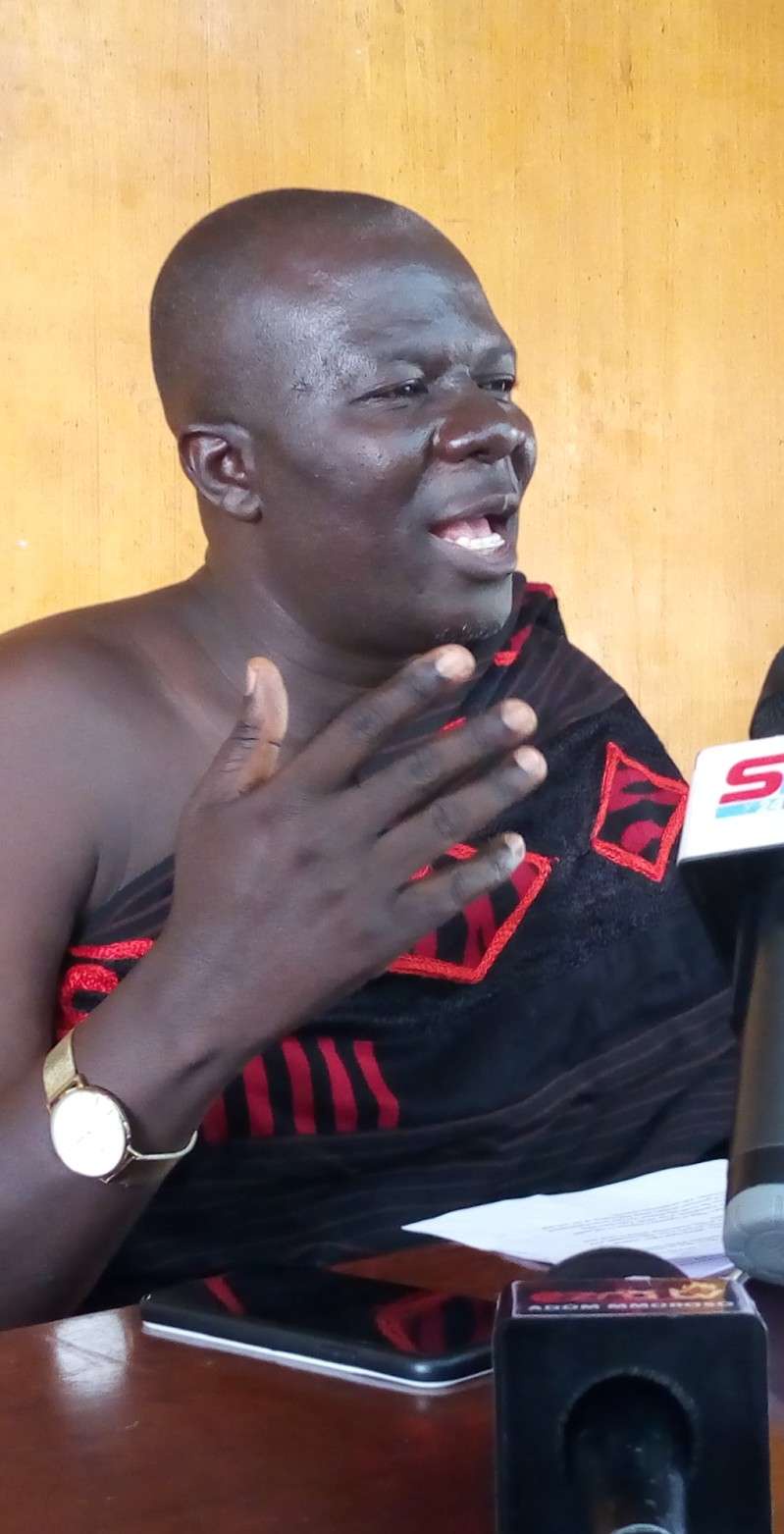 Gyataba said Asanteman was not part of Gold Coast but supported Kwame Nkrumah with Northerners to secure independence for Ghana. He added that while Dr. Kwame Nkrumah and the Asante Confederacy together with Northern Territory were fighting for Ghana's independence, some Akyem mafias were busy petitioning Queen Elizabeth to deny Ghana independence. He wondered how Osafo Marfo whose great grandfathers were traitors can now claim to had founded Ghana. 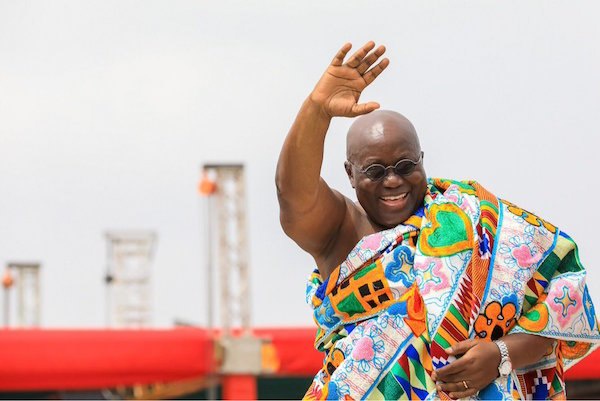 In a press conference in Kumasi, the Concerned Asanteman demanded for a retraction and apology from Osafo Marfo to Asanteman within two weeks or they will advise themselves. 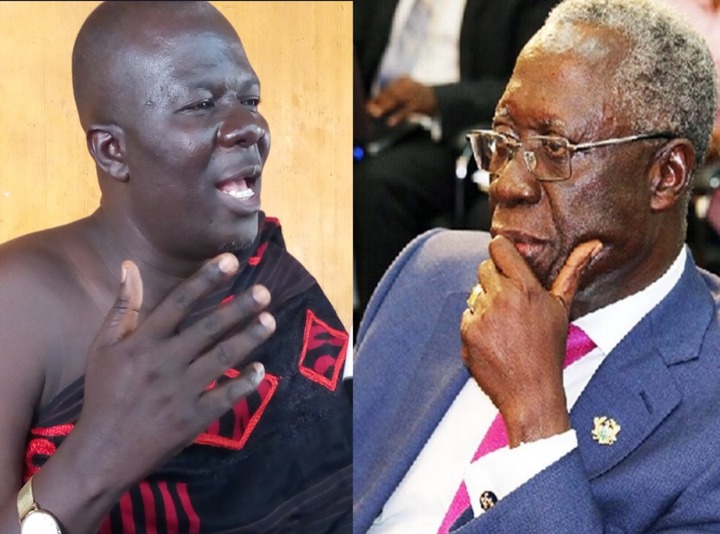 Other members of the association who spoke after the press conference threatened to dissociate Asanteman from NPP if Osafo Marfo refuses to apologise. According to them, Ashanti region is the reason Nana Addo is president. They said the region gave NPP 43 out of 47 seats and contributed a colossal 1.5 million votes to the ruling party. They said Osafo Marfo is the reason Ashanti region is lacking behind in terms of development. Members of Concerned Asanteman added that they cannot guarantee the safety of Osafo Marfo if he steps in any part of the region and sent a notice to national security to take note.

It will be recalled that an audio in circulation captured Osafo Marfo telling a section of NPP supporters in the Eastern region that Ghana is all about Eastern region. He said Nana Addo came to protect the legacies of their ancestors where Eastern region will be considered first in every project. He said when it comes to chieftaincy, Asantes were nowhere to be found during the struggle for Ghana's independence. He added that it was Chiefs from Eastern and Greater Accra regions who fought for independence and Asantes came in later.

Watch the press conference by clicking on the link below.