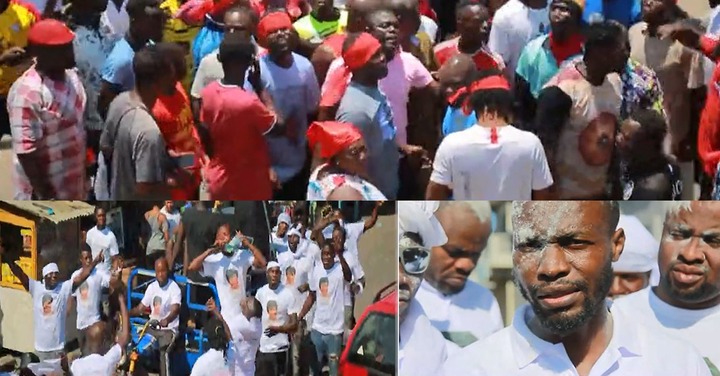 A few hours ago, there was massive chaos at the Odododiodio constituency in the Greater Accra region over the President’s decision to ditch Nii Adjei Sowah as the mayor of the Accra Metropolitan Assembly. The angry youth burned car tyres in the middle of the road to register their anger.

Later in the day, the list was released in a press conference organized by the Ministry of information. Many were expecting chaos in the Odododiodio constituency because Nii Adjei Sowah has been replaced by Elizabeth Sackey. At a regular tour of the constituency, supporters of Nii Adjei Sowah could be seen in a calm atmosphere. 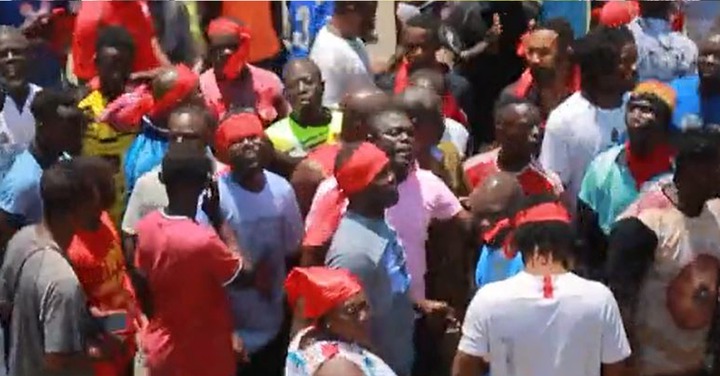 They were sitting in groups and seemed unconcerned about the announcement. According to them, the president has already made his choice and they cannot continue to protest. Their sudden turn of mood is surprising to many because they were very angry early in the day. But the tables have turned now. Supporters of Elizabeth Sackey have taken over the streets of Odododiodio in white apparel with images of the new nominee printed in them. 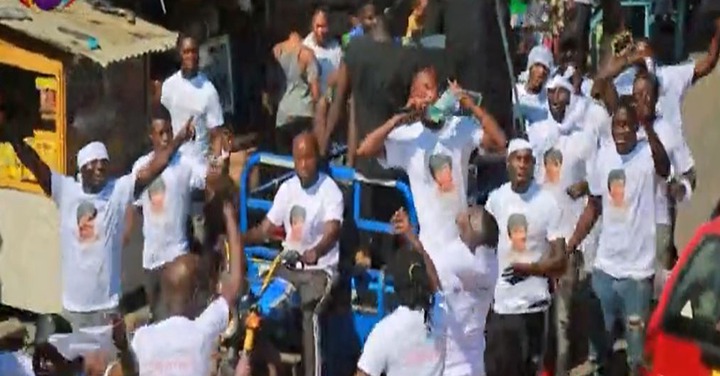 They could be seen on motorbikes and aboboyaa moving from one street to the other in full jubilation. The jubilating residents indicate that the outgoing mayor has disappointed them big time. They were expecting him to develop their area and provide job opportunities but he failed in all those jurisdictions. They simply expressed dissatisfaction in his term of work. Now, they believe that the new nominee, Elizabeth Sakey will perform well than the former. They have as well showered praises on the president for listening to their plea. 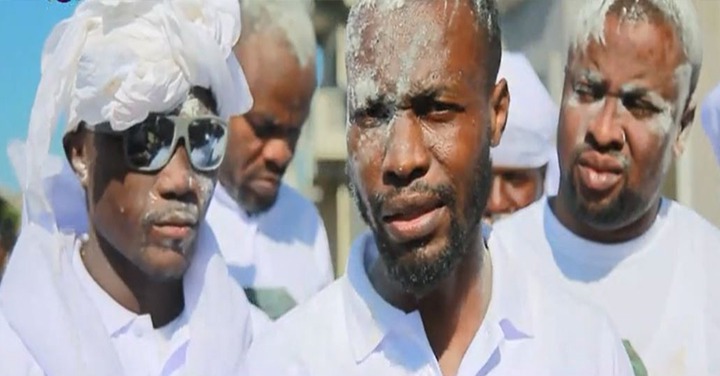 But it seems other residents in the Greater Accra Region are unhappy with the performance of the outgoing Accra mayor. They believe that it was the regional minister who was doing all the work in Accra and it is in the right direction that the President has sacked him.