People who have gone silent over the years are now crawling out of their shells to express their opinion on John Dramani Mahama's "do or die" statement. 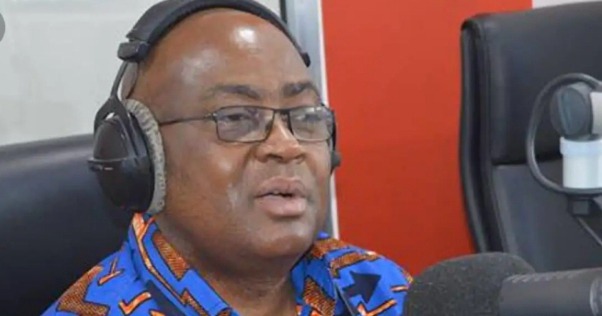 The Managing Editor of the Daily Dispatch Newspaper, Ben Ephson, has condemned John Mahama's "do or die" statement. According to him Ghanaians can go to the polls without anyone dying.

Reacting to Ben Ephson's comment, the CEO of Loud Silence Media, Kevin Ekow Baido Taylor, on his 'With All Due Respect' program said that Ben Ephson should rather call Randy Abbey for some fitness advice and not poking his noise in John Mahama's affairs. 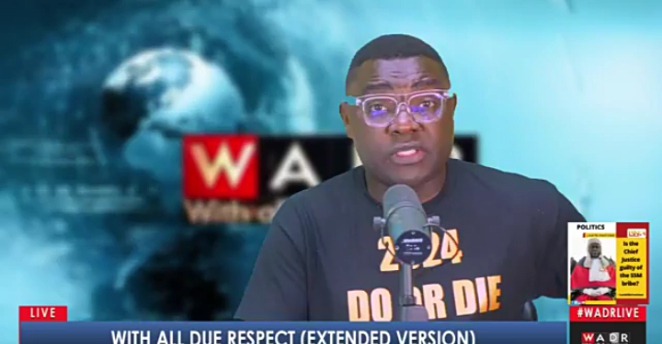 According to Kevin Taylor, Ghanaian have given Ben Ephson too much room to exhibit his ignorance.

He indicated that times have changed so much in Ghana that people like Ben Ephson cannot fit in. So, he should stop the cheap politics he has been doing and speak to the issues at hand like the corruption in Akufo Addo's government.

"You should be spending your time on how to stay fit. Call Randy Abbey and tell him that; Randy, you are my mentor, you have proven that discipline can help men to become healthier, so help me."

Kevin Taylor said that Randy Abbey looks perfect. He is a nice gentleman because he took a decision to save his life, and when you see him, you will get excited because he has become an inspiration to people who wants to live a healthy lifestyle.

So, that is what Ben Ephson should be hoping for, and not the reckless statements he has been making on John Mahama.

"If you were in America, I would have paid for your fitness training. With your current stature, you are not supposed to be speaking like this, it is the biggest disrespect to Ghanaians." 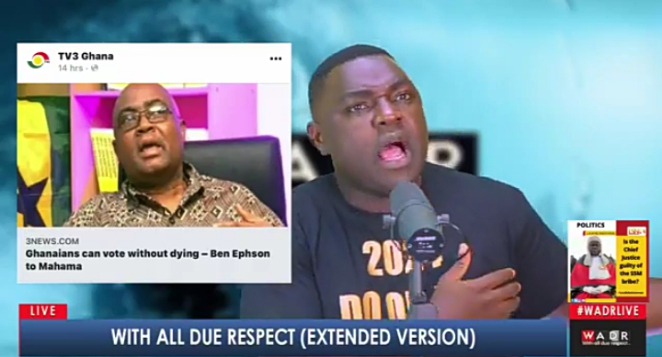 He revealed that we created Ben Ephson and he has become a burden on us, but what he needs now is a gym membership because we don't care about him anymore.

"All your surveys have never come to pass, so what is usefulness? Please give us a break."

He reiterated that Ben Ephson must go to Randy Abbey for him to educate him on how to sustain his life and leave John Dramani Mahama alone.