By AgyarkwahJustice(nanabagist) (self meida writer) | 23 days

The Minority Leader in Parliament has noted that the president must take full responsibility for the incident that took place at Ejura, a suburb town in the Ashanti Region. On the 29th of June, the youth of Ejura stormed the street to seek Justice for their killed brother. Military men later joined the protest and started shooting at the crowd. At the end of the protest, two people were confirmed dead and four people were also injured. 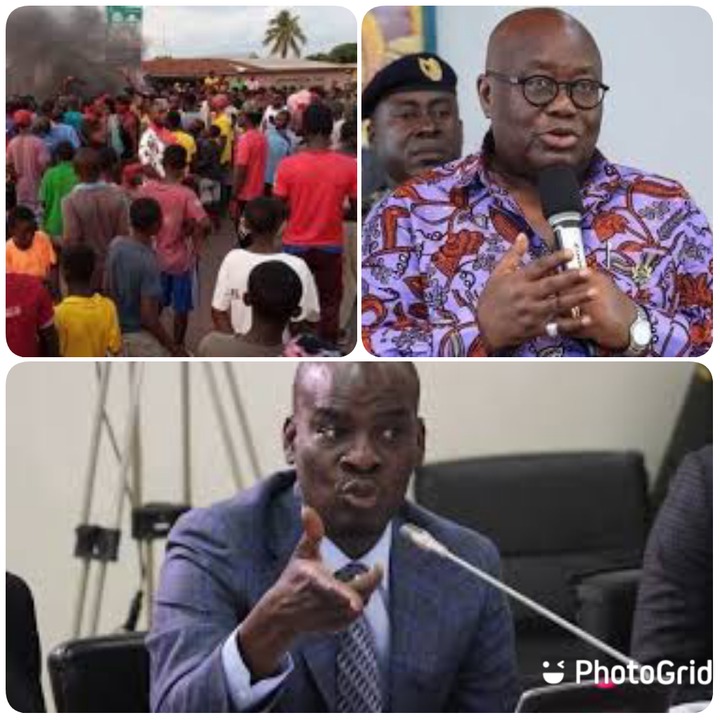 The minority leader noticing the words of the president has noted that the president should take responsibility for what has happened in Ejura. According to him, the president has reduced the country to a lawless country. The country has turned into a place where human rights are not respected and also, people do whatever they want without facing the law. 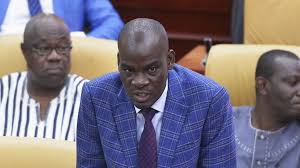 "Understandably, we have heard President Nana Addo Dankwah Akufo-Addo instruct the Minister for the Interior for a Commission of Inquiry into this matter. The President must accept full responsibility for reducing this country into a police state. No respect for fundamental human rights and freedoms, no respect for the dignity of man, no respect for the liberty of the Ghanaian citizens and no respect for the constitutionally guaranteed rights to live".

Hon Samuel Okudzeto Ablakwa on the other hand has called on the Government to do everything in his power to put an end to this atmosphere of violence. 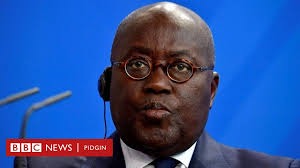 What's your thoughts on this, is where the country going favorable for we the youth? Let's be vigilant and fight for our future.