By JNTurkson (self media writer) | 2 months ago

While the NDC MPs and other members of the opposition party are very elated about the feat that has been achieved, members of the ruling New Patriotic Party see the steps taken by the Speaker of Parliament and NDC MPs to be unconstitutional and illegal and as such have stated that the “rejected” budget would be brought back to Parliament. The Majority in Parliament believes that the budget would be approved when it is brought back because they would have more “Yes” votes than the Minority in Parliament who are bent on “killing” the budget. 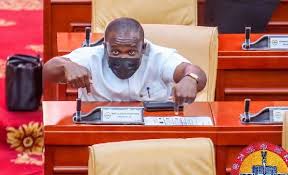 Check below for the tweet of Hon. Sam Nartey George: 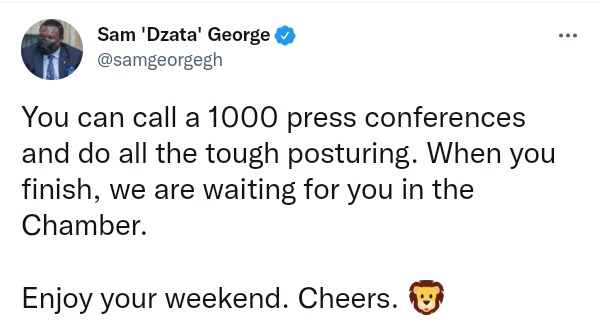