Latest: Government officials under pressure from Dampare and his men- Ghanaians applaud excellence 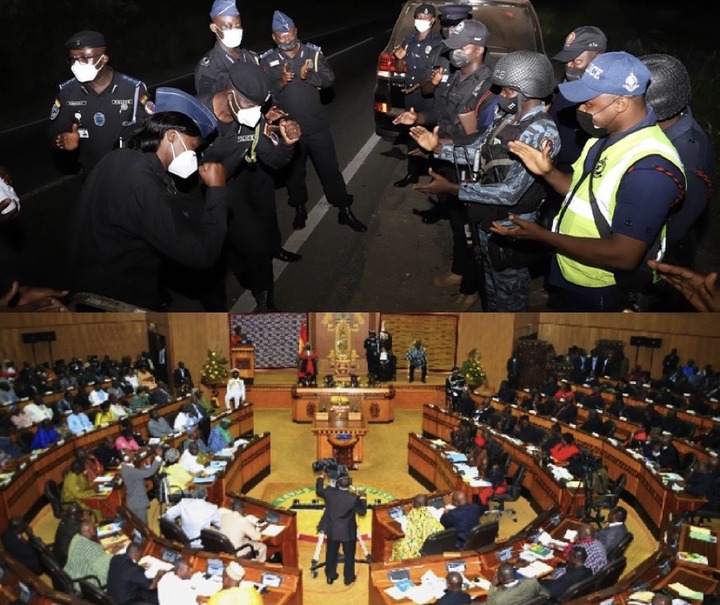 Government officials are under pressure from Dampare and his men and this is something all Ghanaians are drooling over. Ghana for a long time has seen partiality and favoritism of all kinds. Could this be as a result of bad leadership or the individual attitude of the ordinary Ghanaian? 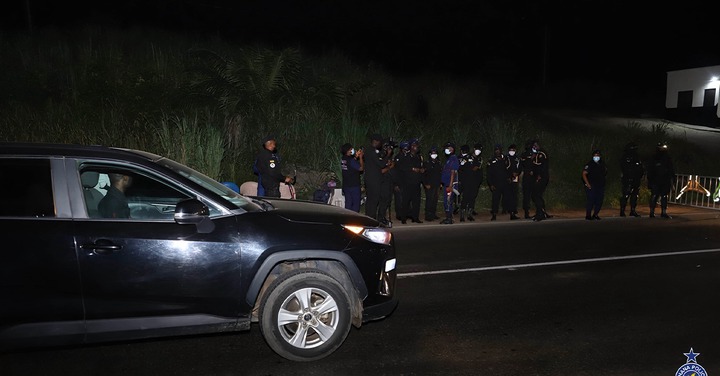 But was this achieved with his hands in between his legs? This is a big no! The current state and name which he is building for himself at this fast rate or pace is due to hard work and discipline and this is trait that is intimidating officials who break the law. Today at Kasoa, reports indicate that police officers refused to allow a government official to break the law and go scot free. This happened when a public official who happened to be a member of parliament in Awutu Senya West, Andah George Nenyi Kojo popularly known as Odekro and represents Bawjiase was stopped and politely checked by the officers. 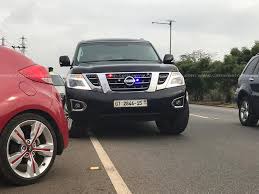 He was stopped by the officers who have received instructions not to allow free passage of these officials only because they’re officials because they need to be protected. This instructions according to the officers are directly from above and are meant to protect all Ghanaians including these public officials. A public or government official is not above the law. And this is why it’s important that they allow themselves to be checked and scrutinized for their own good.

Everyone needs protection from the police, and according to the officers, the IGP thinks officials shouldn’t feel so powerul and invincible since they themselves need the most protection from them. He revealed that it’s for their own good and to make their work easier. Indeed, everyone needs protection and immediately these government officials refuse to adhere to these protocols, the laws they themselves make becomes irrelevant.