By D.Richard (self media writer) | 1 year ago 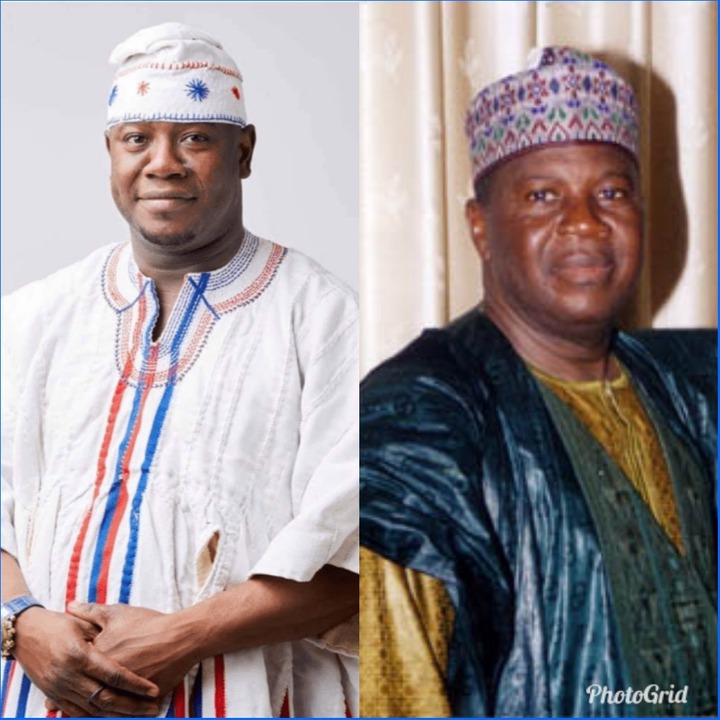 Back at 2007, seventeen members of the New Patriotic Party contested for the position of a flag bearer of the party. Prominent among them were Nana Addo Dankwah Akufo Addo, Alan Kyerematen and Aliu Mahama. Unfortunately for Aliu Mahama, he couldn’t emerge as the winner of the 2007 NPP Presidential contest but suffered defeat. He emerged as the third with a total votes of 146 where as that of Nana Addo Dankwah Akufo Addo and Alan Kyerematen were 1,096 and 738 votes respectively. 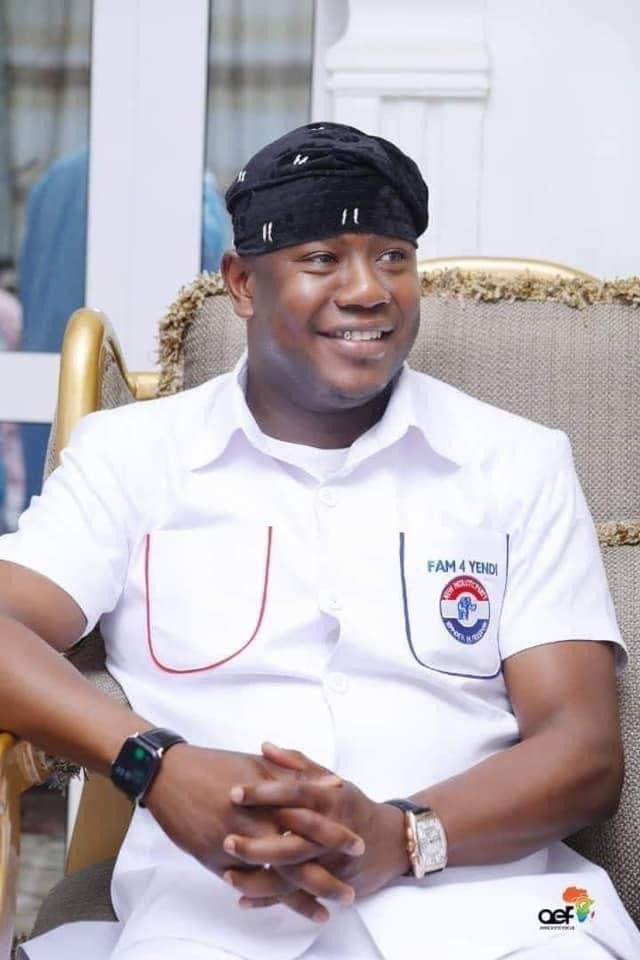 Farouk Mahama, the son of Aliu Mahama, has revealed how his father reacted upon suffering defeat in the 2007 NPP Presidential Contest.Farouk Mahama said his father accepted the defeat with calmness and threw in his support for the New Patriotic Party. According to Farouk Mahama, his father was supposed to have gone for a second round but chose to instill peace and unity within the NPP by telling supporters of Alan kyerematen and his rival (Akufo Addo) to support Akufo Addo. He further revealed that the NPP haven't regretted choosing Akufo Addo as their flag bearer because he has been a great leader. He said: 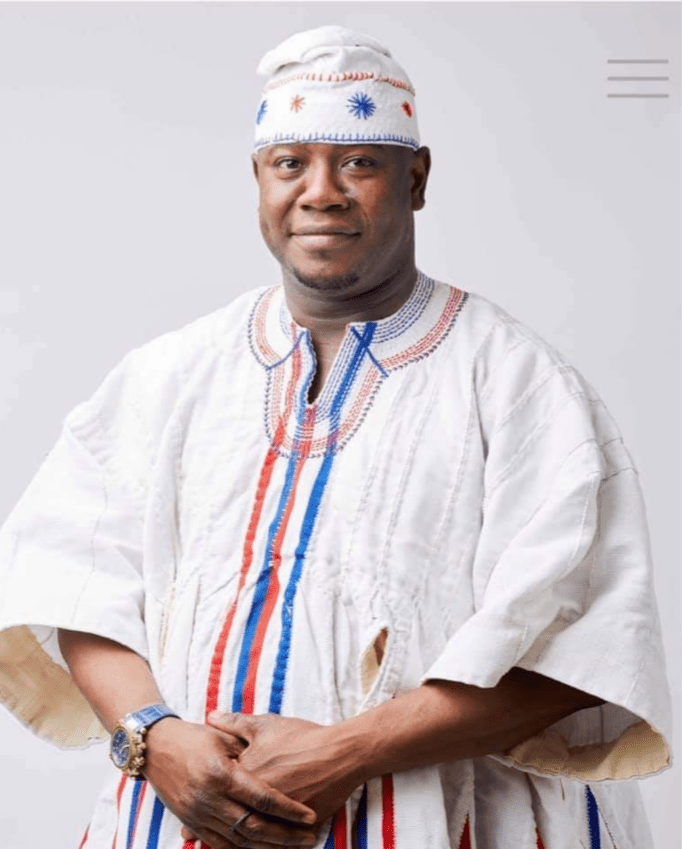 Farouk Mahama indicated that whiles the presidential contests was on going, he wished his father had emerged as the flag bearer of the NPP but fate decided the otherwise. However, he indicated that the NPP made a right choice in selecting Akufo Addo as their flagbearer. He said:

Below are other websites which have also reported on the story. 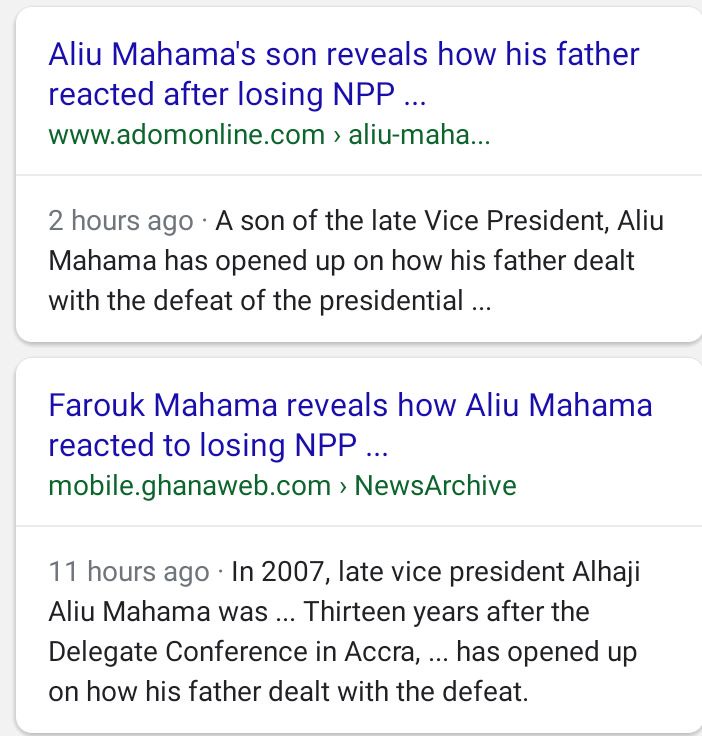 Content created and supplied by: D.Richard (via Opera News )