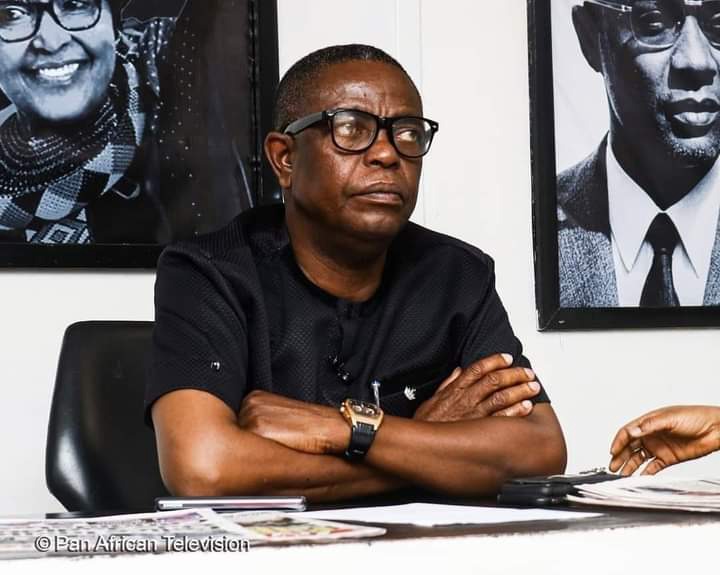 The veteran Journalist Kwesi Pratt Jnr has warned Journalist to stop politicizing the media after it has been known that Ghana Journalist Association (GJA) is going to elect new president for the Association.

The famous journalist has stated on Metro TV good morning Ghana show today, that Journalist should stop politicizing the media for a lot of Journalist has now been led by their party affiliation to work in the media which they don't speak the truth anymore and it's dangerous to the nation.

According to him, politics has find it ways to enter the media that even electing Ghana Journalist Association president has been on Political line which he thinks it is very bad as he made it known without saying he is a Journalist so he will keep silence on it.

He said that he is completely "scandalized" about what is happening because this NDC and NPP party line has entered every place to the extent that even in the public institutions in the country, people are buying peoples votes when it is needed to elect a leader which is completely unacceptable.

He said if things continue the like this it will be very difficult in the future for the nation especially Journalist working for a Political Parties are the very dangerous one which he is warning them about.

He warned that Journalist should stop those behavior and work independently, and if not it will come to some point that they can no more say anything or criticised the politicians when things are going very bad in the country.

However, Kwesi Pratt Jnr wishes those going to contest the presidential race well and advised them to look at the interest of the media first should they win.