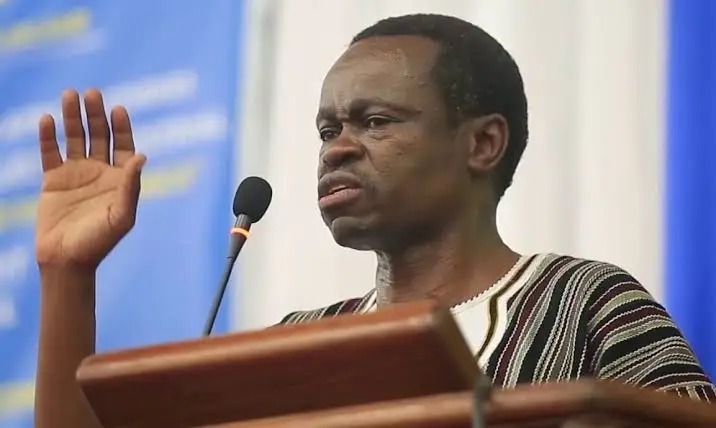 He believed in what he believes now while on campus. That is, he was a slave of his conscience, not the adolescent tantrums that are all too common among today's college students. He never participated in a strike. He knew his mind was capable of more than being brainwashed into believing that violence produces solutions.

He made it a point to practice freedom and discipline from the moment he arrived at the University of Nairobi's Hall 9 No. 413 room. He'd be able to clean it himself. He had to get up early for his classes. He never had an indiscipline problem. He had to go to church every Sunday at the All Saints Cathedral throughout my university years, which was extremely beneficial to His Christian faith. 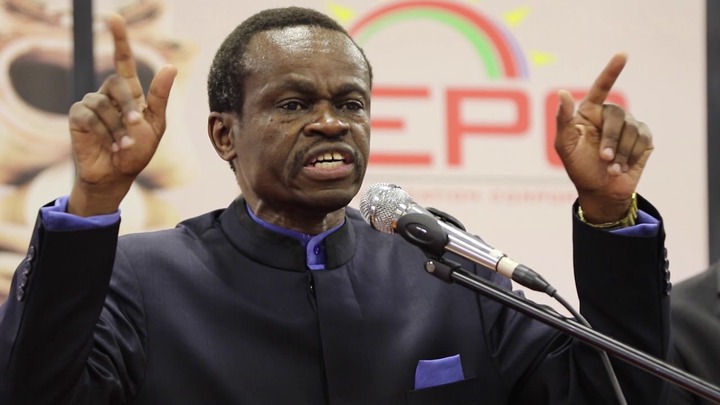 In college, he saw a wide range of fashion, some amusing, some repulsive. He never wore jeans because of who he was, and he still doesn't own one. While on campus, he began wearing the bishop suits for which he is now famous. It became his signature.

He stayed focused on his studies, and Prof H.W.O. Okoth-Ogendo, who taught him land law, was one of his favorite lecturers.

He also enjoyed reading. He was a voracious reader who devoured everything he could get his hands on.

His friends liked to drink and go clubbing, but that was not his style. He had never been to a nightclub or tried an alcoholic beverage. With the exception of an occasional glass of wine, he was a teetotaler.

When his work colleagues asked why he didn't join them, he always replied that he was simply a prisoner of his conscience! 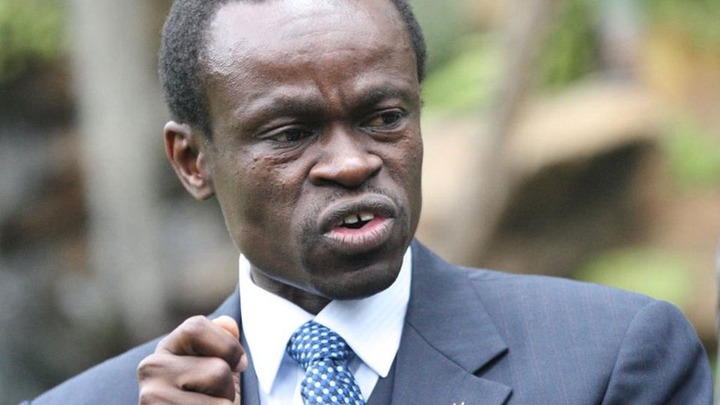 He began dating Celestine, who is now his wife, while in third year. Celestine was in second year at the time. He was loyal to her, and they eventually married. He dated, but he put in a lot of effort in his studies, which is why he received a First Class honours in law in 1985.