Kwame Andy Appiah-Kubi, the spokesperson for the irate Majority Members of Parliament (MPs), has requested that President Nana Addo Dankwa Akufo-Addo follow the path they agreed upon and fire Finance Minister Ken Ofori-Atta. 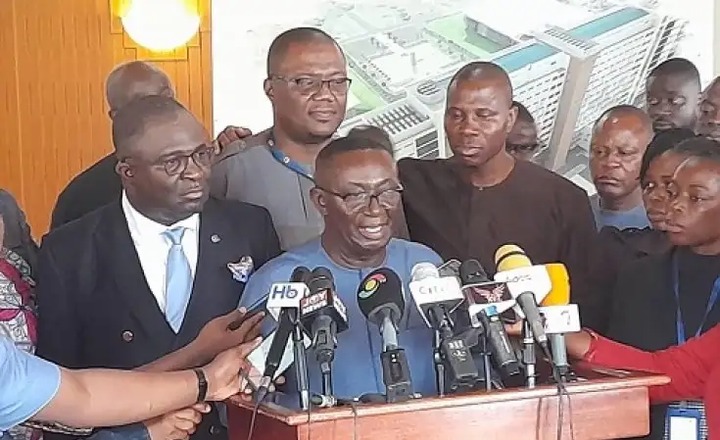 He asserts that the president is required to uphold his end of the bargain on the demand for Ken Ofori-Atta's resignation.

As a reminder of the agreement, he stated that the President had requested that the Finance Minister be permitted to make the 2023 budget statement; after that, the request to have him removed from office would be taken into consideration.

According to Andy Appiah-Kubi, the Member of Parliament for Asante-Akyim North, Ken Ofori-Atta should be fired now that the 2023 budget has been presented since the New Patriotic Party (NPP) lawmakers who demanded his dismissal expect the President to uphold his end of the agreement by firing him. 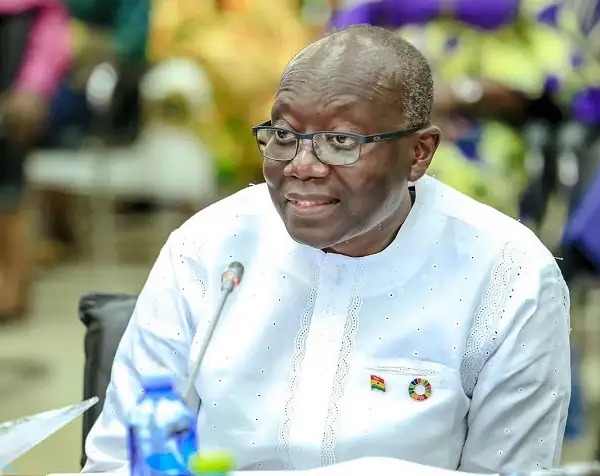 On November 30, 2022, Mr. Appiah-Kubi addressed the media in Parliament after participating in a budget debate. He said, "We said that we will not admit him to come to present the budget, the budget is the president's budget, but pursuant to our position, we have agreed with the president to respect the road map to address our request and that means that at the end of it the president will also perform what we asked him to do".

“We expect that the President will perform his part of the arrangement. We made the request to him and he said we should wait until he finishes the budget, thereafter he will accede to our request. So we expect the president to accede to the request.”

This comes after the parliamentarians threatened to abstain from the 2023 budget presentation if Mr. Ofori-Atta was the one to present it on the president's behalf.

Because Mr. Ofori-Atta lacks any plans to revive the economy, the NPP MPs urged the President to fire him right away.