By LoveTheNews (self media writer) | 1 year ago 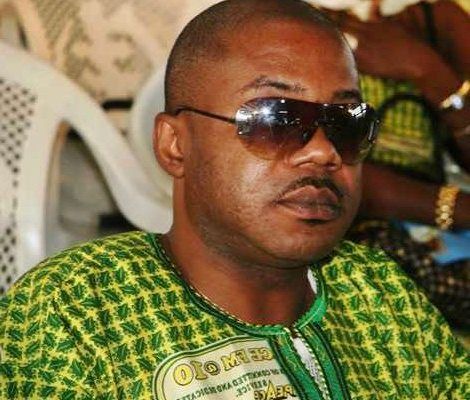 Kofi Kum Bilson is a renowned journalist in Ghana, who works with Peace Fm- a radio station belonging to Despite group of companies.

On his show today, he announced the celebration of the life of the former Vice President of Ghana, Alhaji Aliu Mahama, as today marks exactly 8 years of his demise. 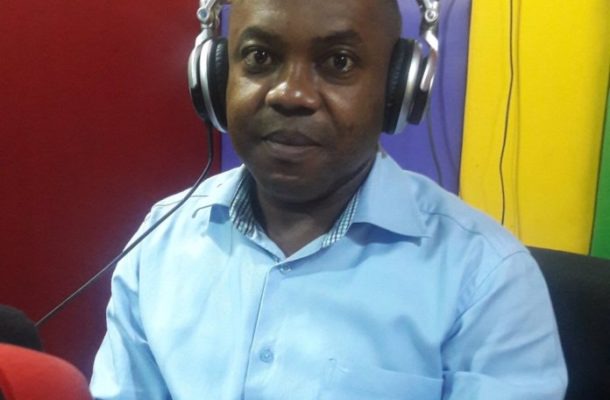 On the same show, Kofi Kum Bilson revealed a secret the former president once disclosed to him during an election year. According to him, the late former Vice President Aliu Mahama told him that, he had actually sold all his houses for that particular election. Kum Bilson further exposed that, the vice president would have been homeless if he had lost that year's elections. Thanks be to God that, the former vice president won the election. 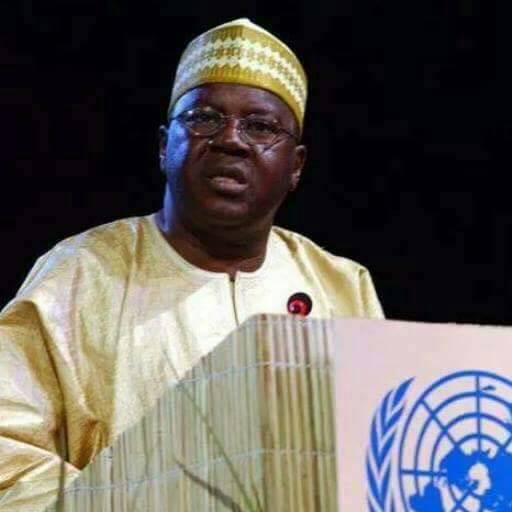 Other profile of the former Vice President Alhaji Aliu Mahama

He was part of the New Patriotic Party (NPP).

Before Politics, he was a Civil Engineer, Quantity Surveyor and Contractor 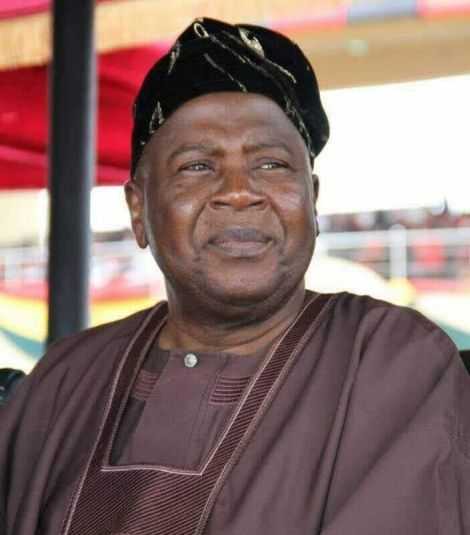 He was the first Muslim Vice President in Ghana.

He died out of stroke at the Korle-Bu Teaching Hospital.

The late former Vice President Alhaji Aliu Mahama was an honorable man and must be celebrated today. Ghanaians must cele 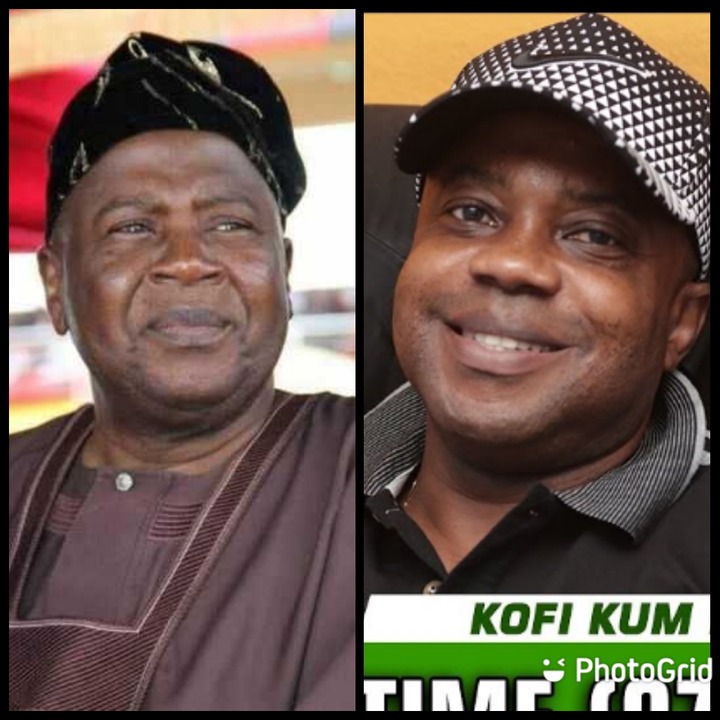 Content created and supplied by: LoveTheNews (via Opera News )