Short Article On Sovereignty And Partition Of India 1947.

By IsaacForso (self meida writer) | 24 days 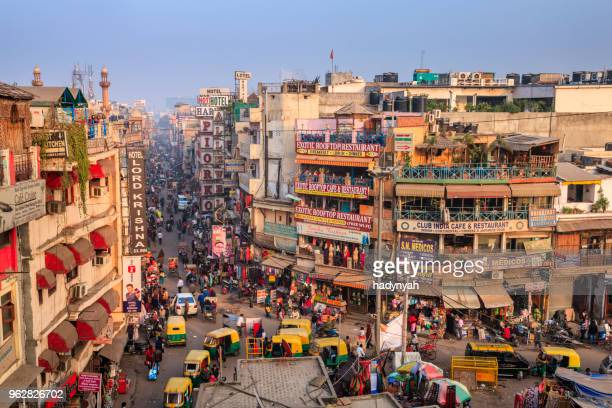 Short Article On Sovereignty And Partition Of India 1947 .

In August 1947, The British raj in India ended their 200-year long rule in the subcontinent of India, and the partition od Indi occurred, forming two different nations, Pakistan for the Muslim majority and the Hindu majority-India.

The process of partition and sovereignty wasn’t easy for anybody. There was a massive conflict between Hindu and Muslims which the British rule took advantage of. Several movements and struggles occurred for freedom, as well as the partition.

When India got its independence, the British left India, making India divided into two nations.

The outcome of the partition was harsh, as many people were tortured, riots broke out, and the properties were seized.

After the borders were announced, a considerable number of individuals looked to rejoin their new nation, persuaded that they could not, at this point, live together. Nine million Hindus left Pakistan, and six million Muslims left India. A million displaced people crossed the outskirts by walking, framing individual columns more than many miles long, in rags, depleted, starved, crushed by distress. Others, leaving in trains, never showed up. Witnesses portrayed “death trains” loaded up with tortured bodies, the train wheels dribbling blood. There were up to a million deaths in only a couple of months.

Sikh people were noticed with more opposition than of Hindus as they were expecting much more disaster in Pakistan to them, as that is what happened to the Sikh community who lived in Pakistan. They were tortured and forced to leave their families and home.

After Independence, India became a free country, but there were no constitutional rights or drafts for India’s citizens. So, on 26th January 1950, India’s constitution was formed, making India a sovereign country, which means choosing their government. That was the day India became a republic and a democratic country that consists of different rights and laws for the Indians to follow.