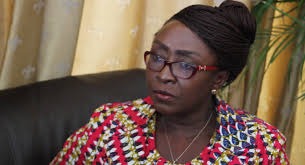 She said the President was not being consistent - condemning the travel ban by Europe and other developed countries but doing the same thing back home.

“The conflicting messages I am receiving from him, and the inconsistency, is troubling because the President and his colleague Presidents of Africa were not happy about the decision of Europe to red list some countries, and he went to talk about it. So, if he comes home and does the same thing, I do not understand.”

The Ketu South MP said she was disappointed that the country’s land borders should remain closed after almost two years.

“It is very disappointing to hear the President talk about the need to still keep our land borders closed for close to two years. 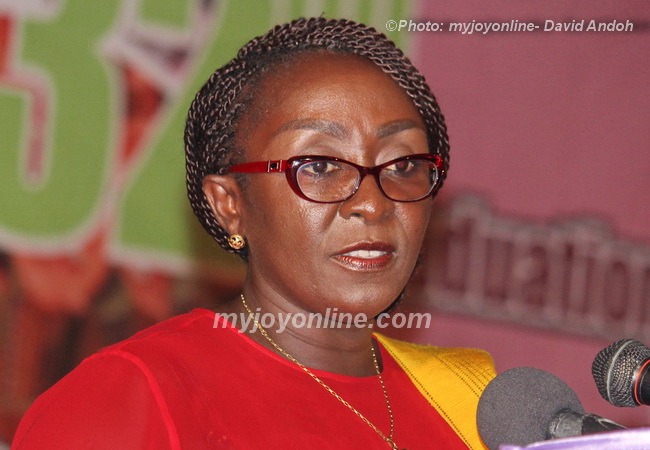 She said the continued land border closure was badly hitting the people in the border communities and the expectation was that, there would be interventions to give some cushion to these people and their businesses.

President Nana Akufo-Addo in his last address to the nation on measures put in place to prevent the spread of the flu-like virus – Covid-19, said it was unsafe for the land borders to be re-opened.

“We are monitoring the level of threat of the disease and ongoing vaccinations in our neighbouring countries, and, as soon as we are satisfied that it is safe to do so, the borders will be opened. 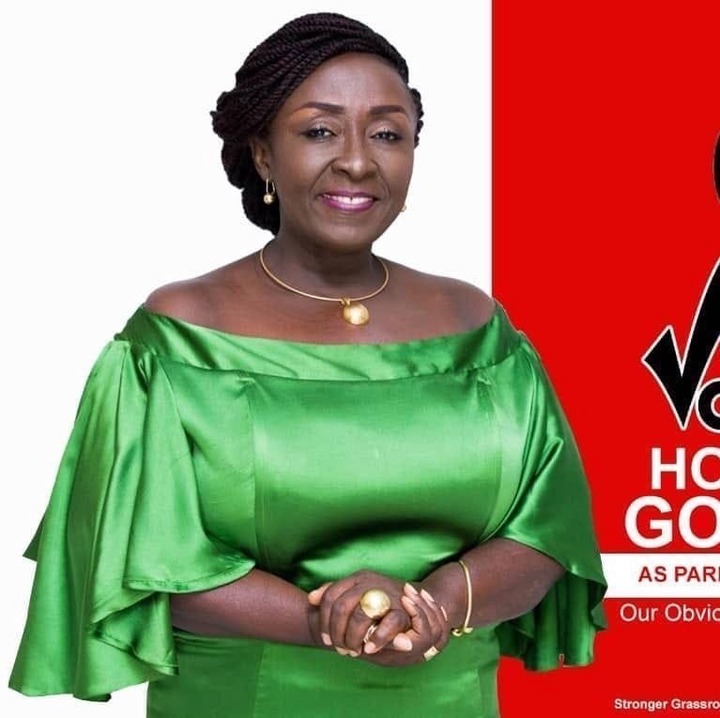 Until then, I believe this is not the right time to reopen our land borders, especially as we are determined to prevent the fourth wave, and, as such, they will remain closed until further notice.”

He explained that he was not unaware of the difficulties caused by the land border closure but said doing that was in the best interest of the country.