Yesterday news broke that a Police man while trying to pursue some illegal miners had drowned on river Sui. The President has started another aggressive fight against illegal miners after so many years of not seeing any success. In 2017 President Akufo-Addo promised to put his presidency on the line to halt galamsey. Years now and nothing concrete has been achieved. 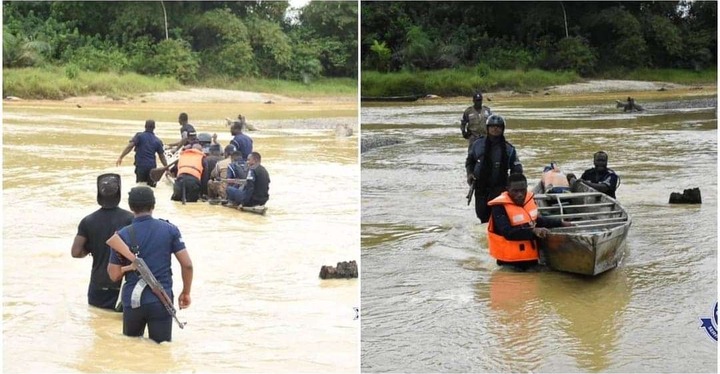 It was on one of these campaigns that Nuhu Abubakr lost his life in the Western North Region. According to reports he was part of a team pursuing some illegal miners. The police have announced that they have started investigations into what caused his drowning. On TV3’s The Big Issue, Bernard Mornah, former PNC Chairman made another interesting revelation on TV. 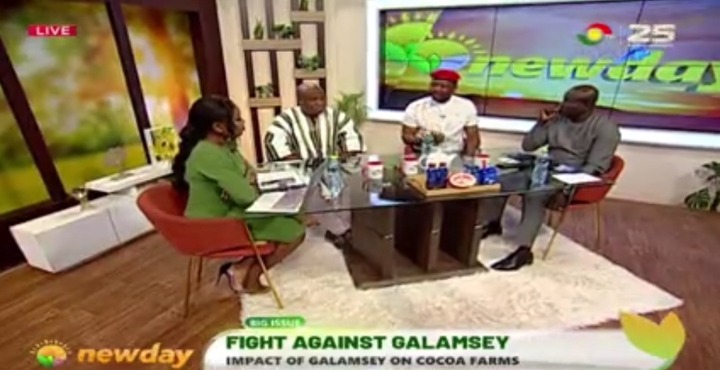 According to Mr Mornah, many people who sought to end galamsey had lost their lives and as such isn’t convinced that the police man fell on his own while chasing the illegal miners. He boldly stated that his mind is telling him that people within the Police Service who don’t like the police man for his zeal in ending galamsey might be those behind the drowning.

Bernard Mornah mentioned that there have been different exposés that have shown that certain military personnel as being part of the illegal mining syndicate. He therefore posited that the police might have a handling in the death of their fellow police man. Many questions have been raised about the police service and certain illegalities some of them are involved in. Few months ago members of the service were accused of killing certain suspects who were leading them to some accused persons.

But can there be any truth in Bernard Mornah’s comments? Was the Police man pushed to drown or he just happened to be unlucky and met his untimely death?

Use the link below to watch the video. Kindly start from 26:00