The Battle Of Pokuase Interchange: NDC Big Wigs Shower Praises On Mahama For Initiating This Project

By GHCentral (self meida writer) | 17 days 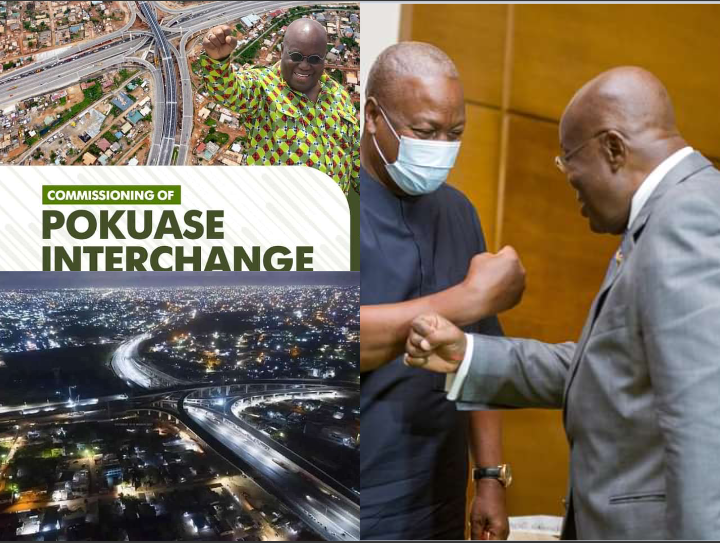 It's no news that the current President of the Republic of Ghana, Mr Nana Addo Dankwa Akufo-Addo will commission the Pokuase Interchange today being the 9th day of July, 2021. While he's set to storm Pokuase by 10am today, there are rumours circulating on social media that former President John Dramani Mahama of the biggest opposition National Democratic Congress (NDC) was the one who initiated Pokuase interchange and not President Nana Akufo-Addo. Could this be true? 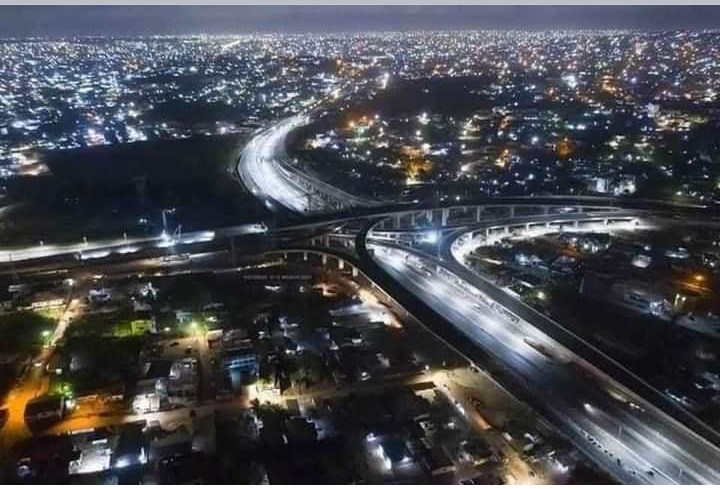 According to Joynews and Pulse Ghana, Pokuase interchange was started right from the scratch under President Nana Addo Dankwa Akufo Addo's government. And this interchange is the first of its kind in West Africa and the second to the Eb Cloete of South Africa. So many NDC officials have disputed this information, they believe the Pokuase Interchange was initiated by former President John Dramani Mahama and President Nana Akufo-Addo must give credit to him (Mahama). Here are their opinions;

Edudzi and Felix stated clearly on their recent post on social media that who ever uses the Pokuase interchange should remember it was built only because there is a visionary called John Dramani Mahama who prioritized far reaching capital investments and hence found $86 million for its construction. 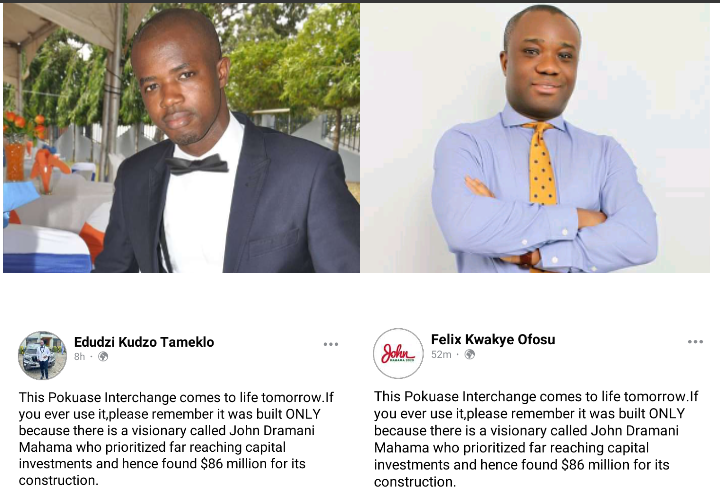 Honourable Haruna Iddrisu believes the Pokuase Interchange became possible because of the visionary leadership of leaving legacies for posterity and hardworks of former President John Mahama's visionary leadership . He also said President John Dramani Mahama will forever be remembered for his huge capital investment that transformed the country unlike President Nana Addo Dankwa who has borrowed more than any president but has nothing to show for it. Yet, he continue to borrow to square his present and future bloodline. 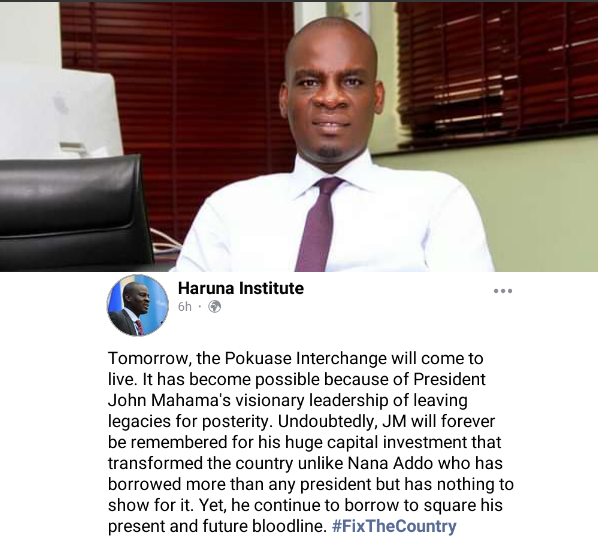 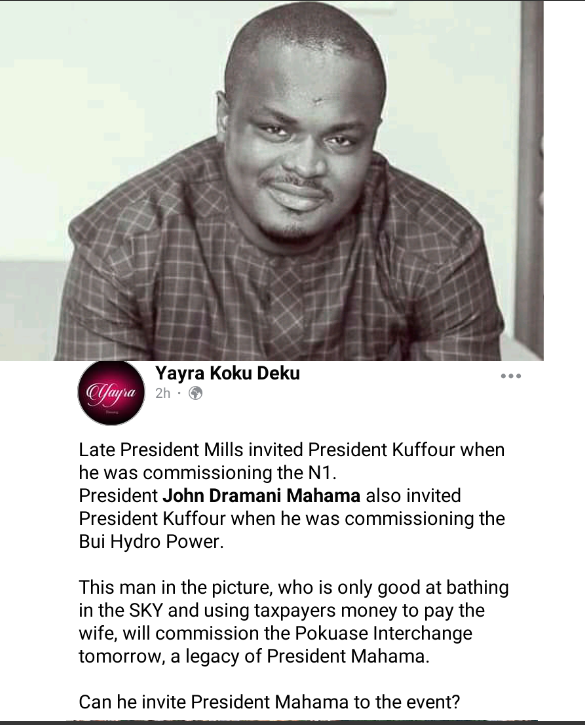 Content created and supplied by: GHCentral (via Opera News )