By Giinagh.com (self meida writer) | 28 days 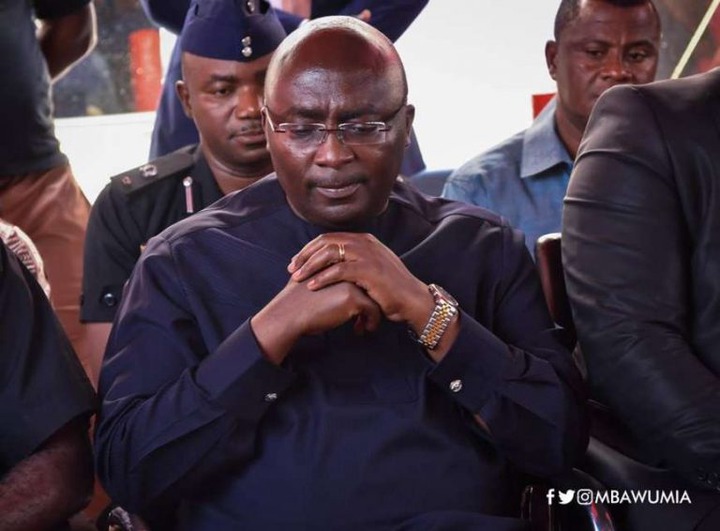 As the race to the succession of the president Nana Akuffo Addo is getting hotter and hotter within the elephant family, there are some unique qualities Ghanaians have to take note of before NPP finally makes a decision towards the next election. This article seeks to compare the two leading names so far and examine their contribution to the party and the nation at large.

Though some of these potential candidates are claimed to have been in NPP before Dr Bawumia, his contribution to the growth of the party and the nation at large is unmatched. He is not a lawyer but in 2013 he went to supreme Court to defend the party at all costs within the confines of the Constitution and with all his heart. One can not also deny the fact that Dr Bawumia was not instrumental in the NPP's 2016 victory. From his lectures on the economy through to his public criticisms of the former president he really did a lot for the party.

That not withstanding, he never lost hope in the NPP and campaigned for the party again in towards the 2020 election. Not only did he campaign vigorously to retain the party in power, his wife also played an important role in making sure that her husband's party came victorious. As she even did some of her campaigns deep in the night which some people considered risky. Through all these efforts Bawumia has been able to improve the fortunes of the NPP in Northern Ghana where the party appears to be foreign. 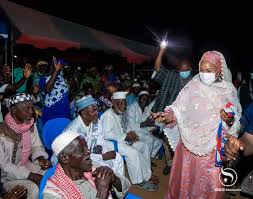 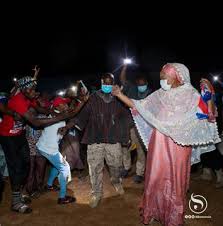 He is not also to have any records of corruption before and during his position as the Vice president that is why he appears to be the most qualified.

Since Dr Bawumia's name appears to stand tall among the potential candidates, he would have been the right presidential material for Ghana but unfortunately, his hard-earned reputation has been soiled by the "biggest liar " tag. Just some couple of months ago, the vice president was heavily criticized by Ghanaians after a search from Google shown on social media indicated that Dr Bawumia is the biggest liar in Ghana.

The critics came out with some reasons for the vice president to be tagged the biggest liar in Ghana. According to them, the vice president could not control narrowing, as he serially criticized the NDC government of. The promise by the NPP government of giving ¢1million per Constituency was not also a reality. The fight against corruption through the use of technology (digitization) was also untrue. These were just but a few reasons stated

And so with all these bad things attached to his name, he might lose this rare opportunity even though he is the only notable and most promising candidate from the northern part of the country.