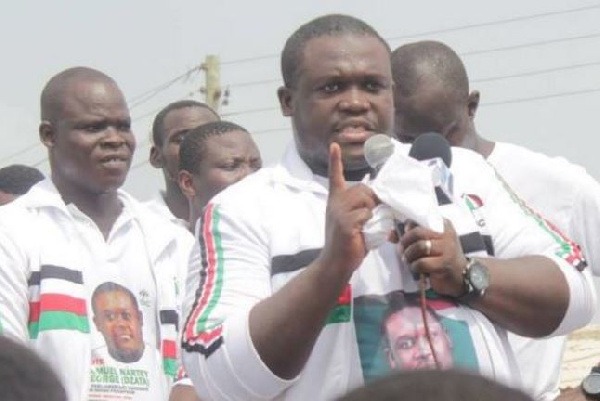 Sam George has descended on members of his own party to make his case. People are trying their best to be fair and just as they battle themselves in this political brawl. However, a saying which implies that politicians will always be ‘politicians’ remains a tag on them at all times. No matter how hard a politician tries to clear his name from the list of the most corrupt and most unjust politicians, he will always be classified as one and that makes it a lot more difficult for them to mostly redeem themselves. Sam George is ready to make a difference from the posts he has been making on social media especially today.

The past few days has featured politicians or big names in this country behind some alleged states property sharing and ownerships. This has not sat well with most people, both Npp and Ndc. Members of the two opposing parties have called themselves out on selling of states properties and maneuvering to own portions or lands and several other resources that should be available to the entire country as public properties. These issues have been of much concern to Sam George, thus forcing him to speak in the manner he spoke a few minutes ago. 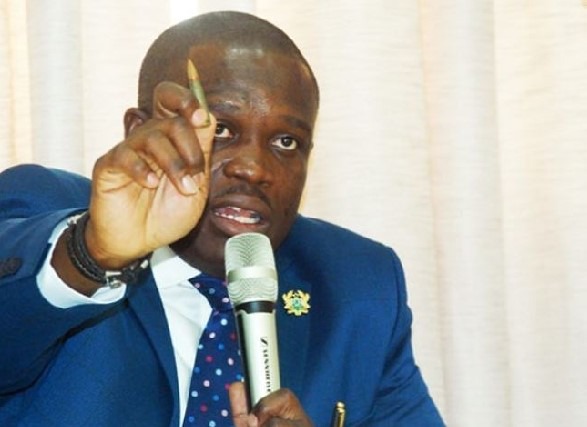 Sam George made this post to tell the entire country or make his opinion on these issues known whiles urging the legal boards to clump these issues. We can criticize him for being a politician and hence his possible involvement even if he was not involved. However, it is much better to see that at least a few of our politicians despite their differences on these thoughts or reasonings when it comes to state property are speaking up. Such a public criticism against these practices will go a long way to warn the masses and people in power or possibly give power and a voice to the ordinary Ghanaian. 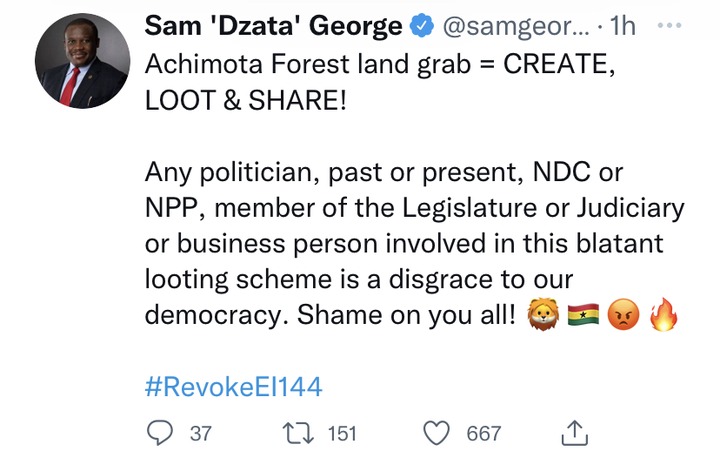