Manasseh Azure Sends Message To JM Over "Do or Die" Comment

By JNTurkson (self media writer) | 18 days ago

The former president, Mr. John Dramani Mahama has been in the news for making some statements concerning the presidential and parliamentary elections which would be held in 2024. The former president explaining that the 2024 elections must be free, fair and transparent - devoid of any manipulations. He used an idiomatic expression to describe what would happen at the polling station during the 2024 presidential and parliamentary elections - stating that it shall be a do or die affair. 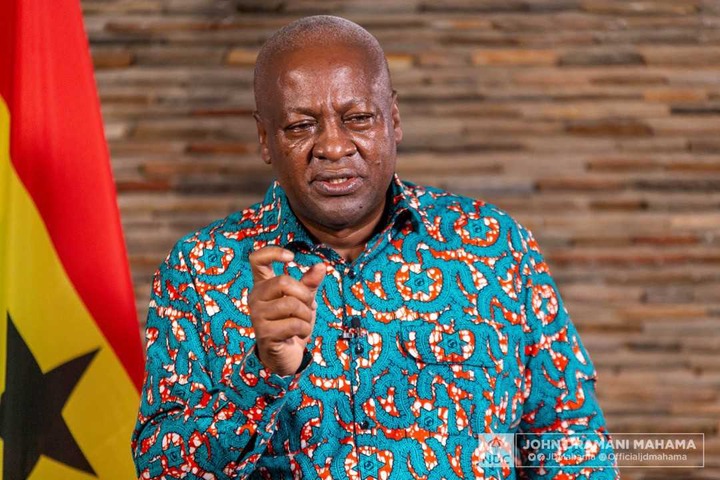 This statement did not seem to have gone down well with some section of people and have thus called on Mr. Mahama to retract his statement but the former president has since then defended (stood by) his comments.

Popular investigative journalist, Mr. Manasseh Azure Awuni has also expressed his view on the comments made by the former president. The journalist in a Facebook post wrote a lot concerning the comments of the Former President John Dramani Mahama

Mr. Manasseh in his post, wrote that Mr. Mahama's idiomatic expression maybe misconstrued by party fanatics which could lead to unfortunate incidents (violence) during the next elections. He also made reference to the similar comments which was passed by the sitting president, H. E. Nana Addo Dankwa Akuffo-Addo and thus urged Ghanaians not to lose their lives with the aim of fighting for any politician.

He stressed that life continues after elections; both the winner and loser of the contest continues to live and as such nobody should lose the life just because of elections. He further stated that the NDC does not need a "bugabuga" mentality to win the next election since the party stand a better chance of winning the next elections than it did in the last two. 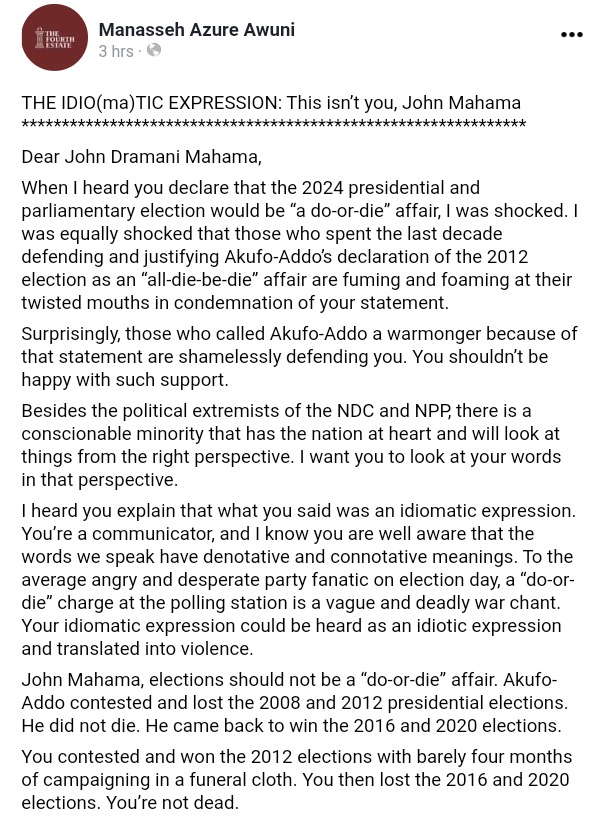 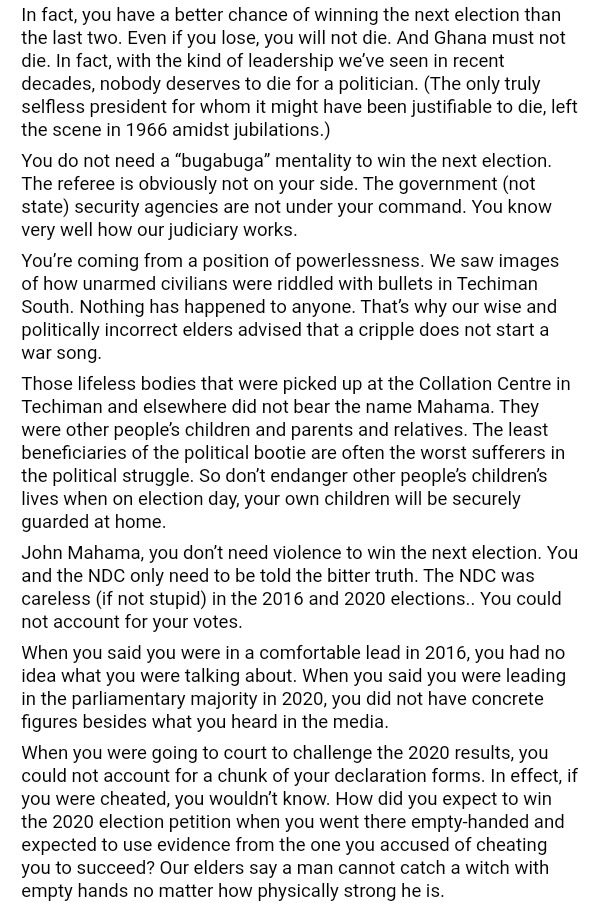 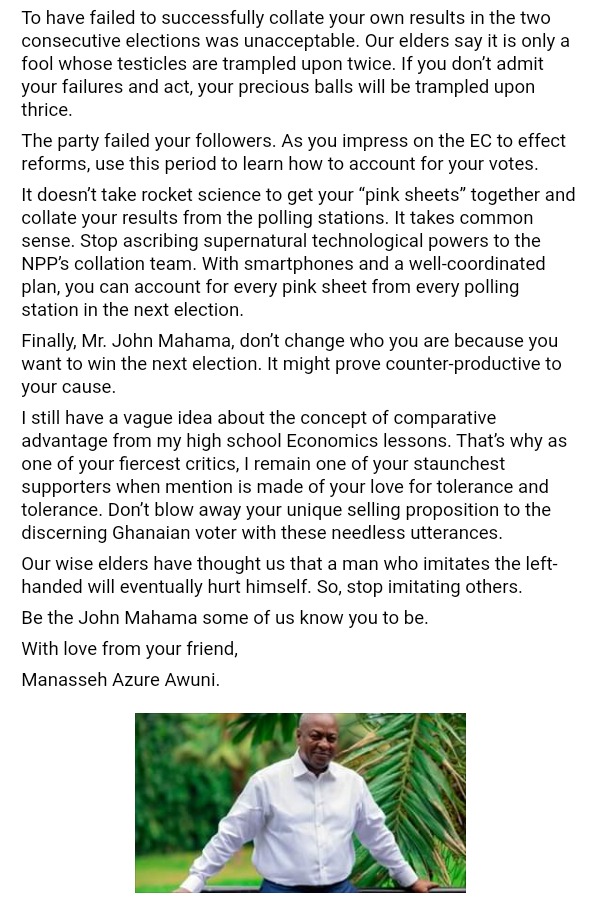 Kindly leave all your comments below.

Ghana's domain boards have been inaugurated by the National Information Technology Agency (NITA).

Couple, 5 secret to rekindle your love making life with your partner

Is This True? Tree Fruiting Eggs Pop Up Online

The latest photos of Isaac Dogboe (the royal storm) are generating a stir on social media. (Watch)

'Sad boys' from Konongo and Asakaa battling for AFRIMA. See full list of nominees from 37 categories