By Boysons (self meida writer) | 20 days

The National Democratic Congress (NDC), which is questioning the validity of the Techiman South results declared in favor of the NPP's Martin Adjei Mensah Korsah, has asked the Electoral Commission (EC) to produce the original document of the 2020 Parliamentary Election for inspection by the Wenchi High Court in the Bono Region. 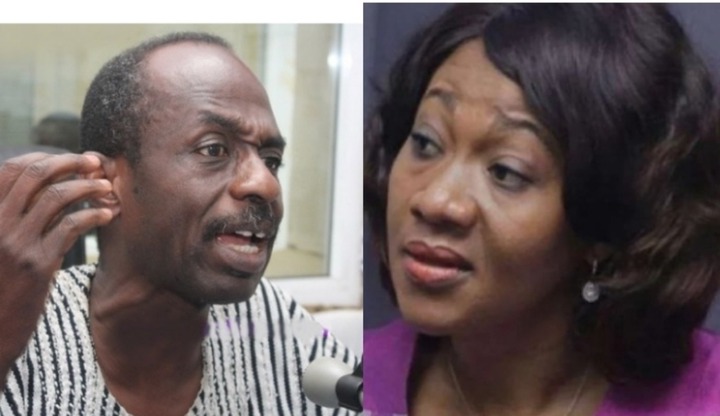 After lawyers for Christopher Beyere Baasongti, the NDC nominee who filed the petition, objected to documents provided by the EC, which is the second respondent in the case, the court, presided over by A.W.K. Nawurah, issued the order.

The documents were identified as "cut and paste" by the NDC counsel, and the court ordered the EC to file "the original documents within three days," which must be at the court's registry by April 19, 2021, for review by the NDC.

Despite an explanation from the EC Returning Officer, Nana Dwamena Prempeh, that he was no longer at post because he served as a contract worker for the commission, the court awarded the EC a cost of GH2,000.

Later, Richard Asamoah, the NPP Constituency Secretary, who represented the first respondent, the NPP, told the press that the party was pleased with the court's decision.

He stated that even though the Returning Officer was no longer with the company of the EC, as long as it was a public service, he could respond to the interrogatories.

Martin Adjei Mensah Korsah, the first respondent and MP for Techiman South, was in court to attend proceedings for the first time since the case began, while the complainant was represented by Johnson Asiedu Nketia, the NDC's General Secretary.