It Is A Vindication Of The Stance We Took On This Matter: Sammy Gyamfi Finally Reveals- Read Details

By DBright (self media writer) | 8 months ago 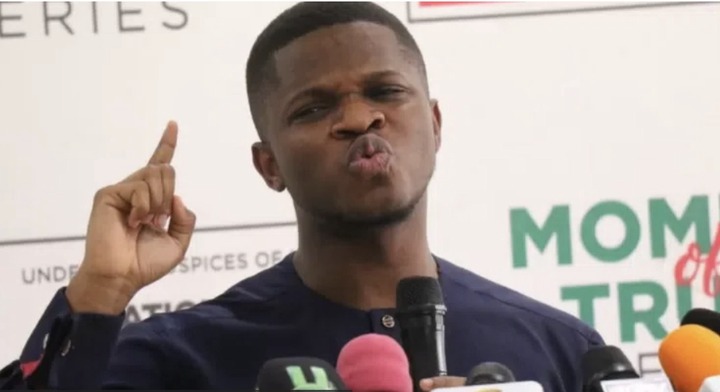 The National Communications Director of the NDC has recently expressed his immense disappointment in the IGP, Dampare over his unexpected four-page response to the British High commissioner concerning Oliver Baker’s arrest.

Speaking in a recent interview on “Good Morning Ghana”, Sammy Gyamfi revealed that, not only is the largest opposition party vindicated again over the operations of the IGP, Dampare’s response to the British High Commissioner was undiplomatic and would have caused more harm than good if the ministry of foreign affairs hadn’t intervened immediately. 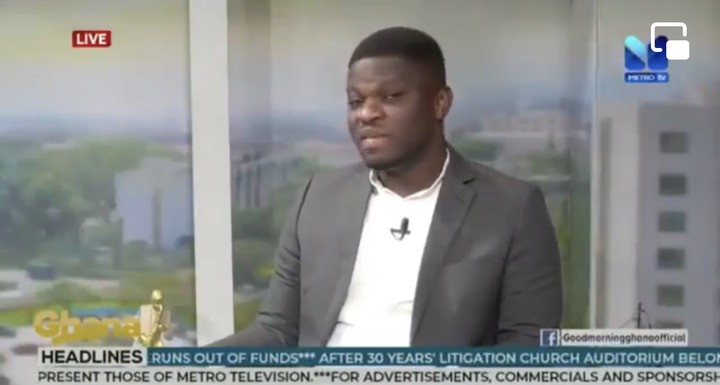 Do you think that, Dampare was undiplomatic and uncourteous over his four-paged response to the British High Commissioner’s tweet over the unexpected arrest of Oliver Baker Vormawor as revealed by Sammy Gyamfi even though most individuals claimed otherwise?

What are your thoughts after Sammy Gyamfi and the NDC were vindicated again over the activities of the IGP, Dampare and the Ghana Police Service under the Akufo Addo government even though most individuals claimed otherwise?