By Still_Unbeatable (self media writer) | 24 days ago

On New Day today, Wednesday, September 29, 2021 Okoe Boye, former Deputy Health Minister and Murtala Mohammed joined Johnny Hughes on the show to discuss the Koomson led Ejura Committee’s Report. the report came out with some interesting revelations. Some of the recommendations include compensation for some grieving families, transfers and provision of infrastructure in certain areas. 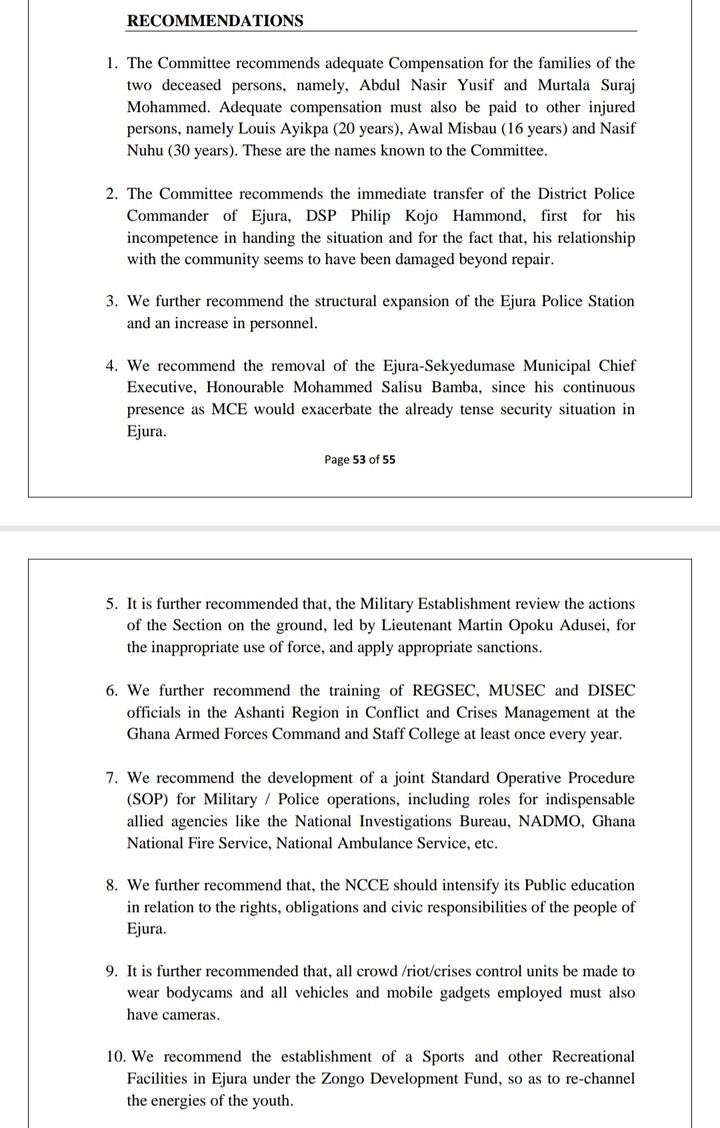 On the show today, Johnnie Hughes queried Okoe Boye on why the Ashanti Regional Minister who heads the area was left untouched. According to Johnny Hughes, the DSP of Ejura was transferred and the MCE of the Sekyere Odumase area was also to be removed and thus feels surprised that the Regional Minister is still at post.

In response, Okoe Boye, former MP of Ledzokuku tried to dance his way around the question. Okoe Boye was of the view that per the commission’s view there was nothing to implicate the minister. He however of the view that it was possible that the family relative of Kaaka could be implicated in the murder of Kaaka. He mentioned that family tends to protect family in instances like this.

It can recalled that it was the regional minister who called in the military. He was the same who submitted a video to the commission and yet refused to submit the source of his video.