Nana Obiri Boahene, who once served as the deputy general secretary of the New Patriotic Party, has made some startling statements regarding his preferred candidate to lead the NPP into the upcoming election in 2024. 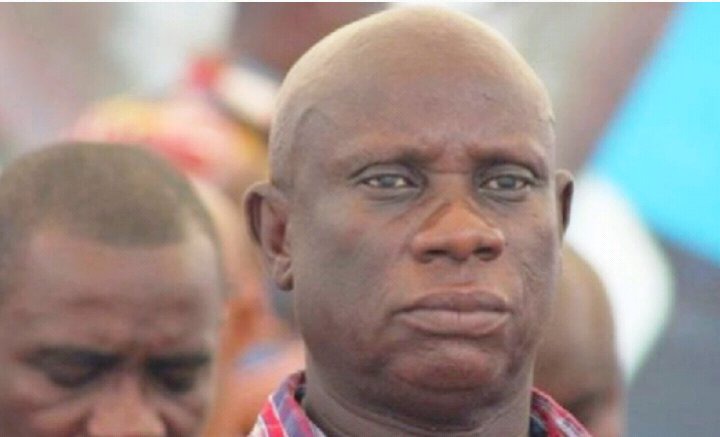 During an interview that took place this morning on Okay FM, Nana Obiri Boahene made it very apparent that the impending internal elections in the NPP to nominate their flag bearer will be a straightforward victory for Ghana's vice president. He made it quite obvious that even if all of the NPP candidates added up their votes, it would not come close to matching the total number of votes that Dr. Mahamudu Bawumia will receive on the day of the elections. He stated that he is certain about what he is saying and that he is able to repeat it once more with conviction.

"I have full confidence that no one will be able to defeat Dr. Bawumia as long as I, Kofi Boahene, am still around to say it. With the utmost regard for each and every one of you. Votes for Alan Kyeremanten and the other candidates won't come close to matching those for Dr. Bawumia in the Ashanti region. I am not bragging but I trust what I am saying "he said. 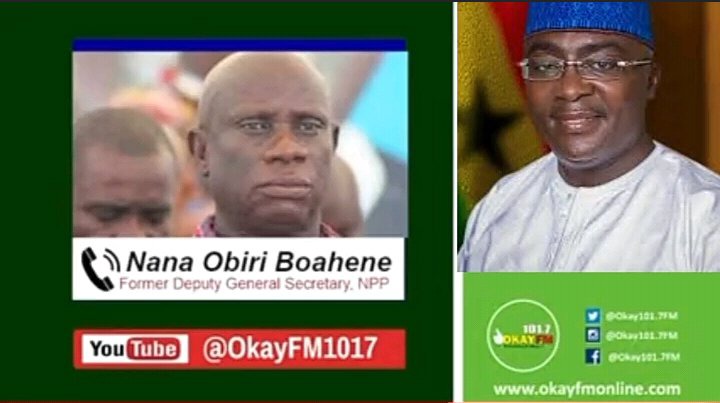 Nana Obiri Boahene made this revelation while discussing the recently concluded campaign for Alan Kyeremanten. She stated that people should stop criticizing Alan Kyeremanten and instead criticize the person who made such a statement. He continued by saying that although while the campaign is designed to favor Alan Kyeremanten, Hopeson Adorye's choice of words did not come from Alan, and that this was a point he made clear. 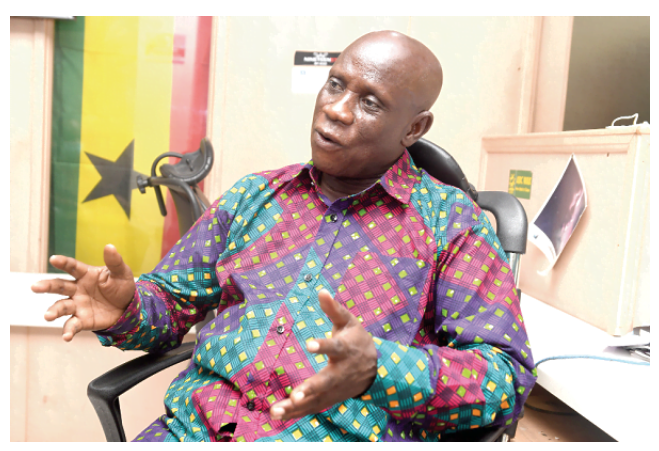 Nana Obiri Boahene added that if Dr. Bawumia were to organize a campaign in the Ashanti region right now, he would get more followers than Alan Kyeremanten had on Saturday. Nana Obiri Boahene said this in response to a question about who would have more supporters. As a result, he is imploring members of the general public and the New Patriotic Party in particular to place their faith in Dr. Bawumia because he is the only one who can lead Ghana to the land of promise.

"Put out of your mind what Hopeson Adoye has stated. It is not true, as he asserted, that Northerners are only qualified to serve as running mates. His estimations were far off the mark "he said".

5 Honest Ways to Respond When a Guy Says He Likes You & Not Hurt Him.