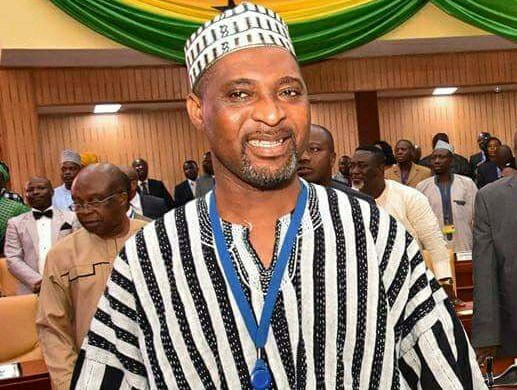 The NDC Chief Whip in Parliament and Member of Parliament for the Asawase constituency, Honourable Muntaka Mubarak seems to have a tough task ahead that would lead to either his vindication or otherwise. The outspoken MP has been an ardent empathiser of the opposition NDC and has been seen mounting strong defence over political issues especially, those concerning his party. 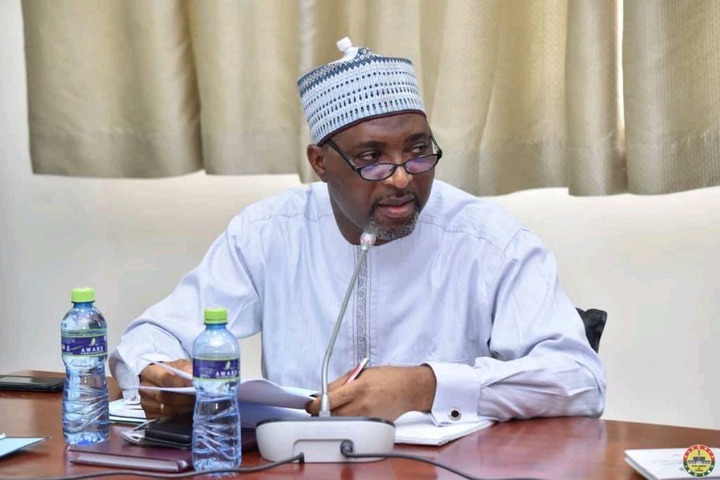 A new development has it that, the MP would soon be invited by the Judicial Service to support in investigations over his alleged attempt by a Supreme Court Judge [name not established] to bribe one female NDC MP to convince her to cast her vote for NPP's Prof. Mike Oquaye during the Speaker elections. The MP in an exclusive interview with the JoyNews "Probe" made these disturbing allegations that have been circulated by many media houses across the country.

This allegation caused massive uproar on social media and put many Ghanaians in disbelief wondering how denigrated the Supreme Court has become. Many other public figures called on appropriate authorities to launch swift investigation into the matter.

The Judicial Service has in a press statement dated January 13, 2021 arrested these allegations and described it as "very grave and cannot be left to circulate in the media space without being probed." The statement signed by Justice Cynthia Pamela Addo noted that the allegations are a threat to the integrity of the institution and it's therefore making preparations to invite the MP to justify his claims. 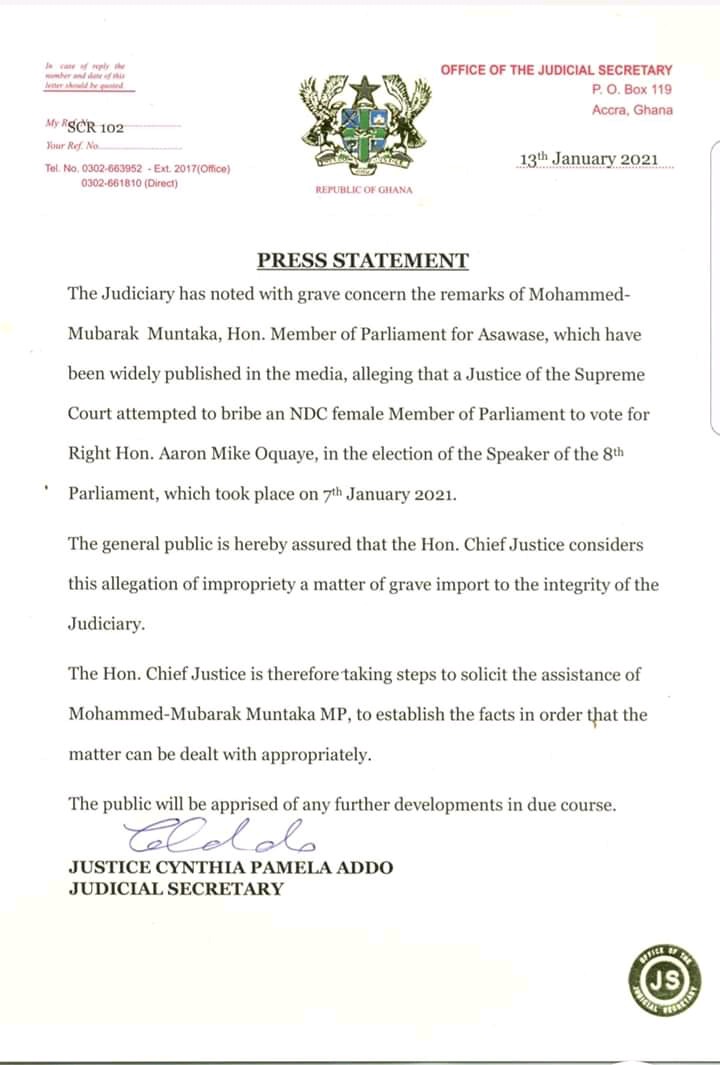 The statement further noted: "The general public is hereby assured that the Hon. Chief Justice considers this allegation of impropriety a matter of grave import to the integrity of the Judiciary. The public will be apprised of any further developments in due course."

Meanwhile, the news have sparked massive reactions on social media as Ghanaians have shared mixed reactions. Check out some reactions from other Ghanaians below; 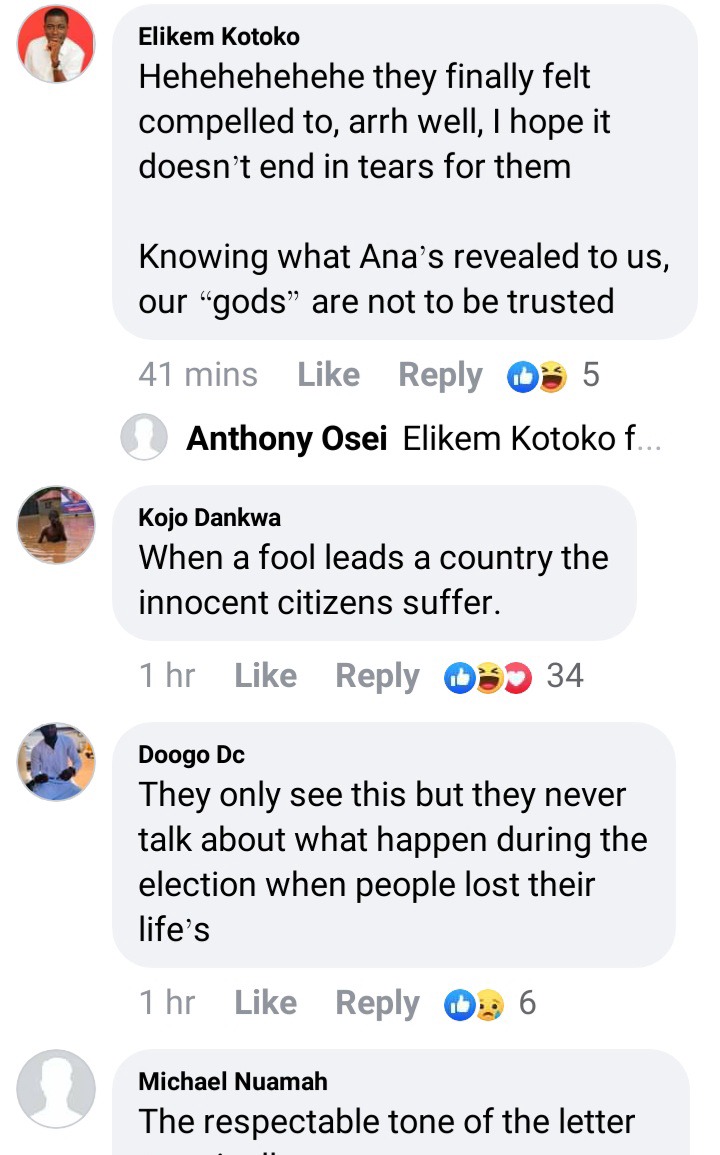 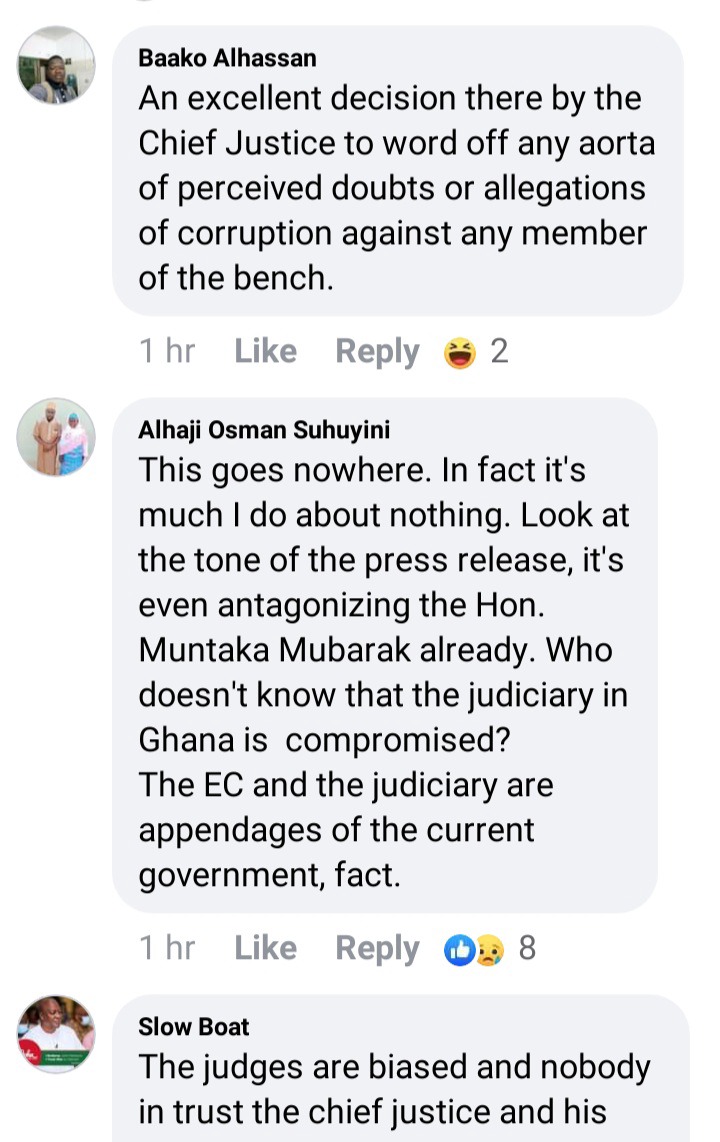 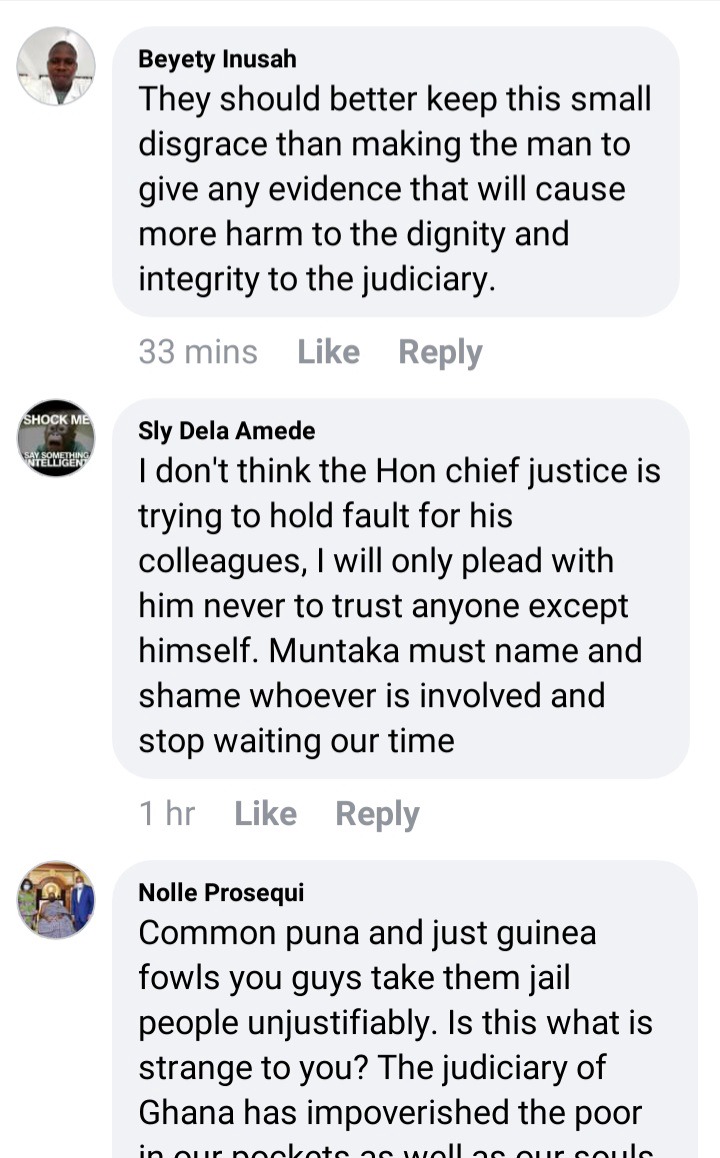 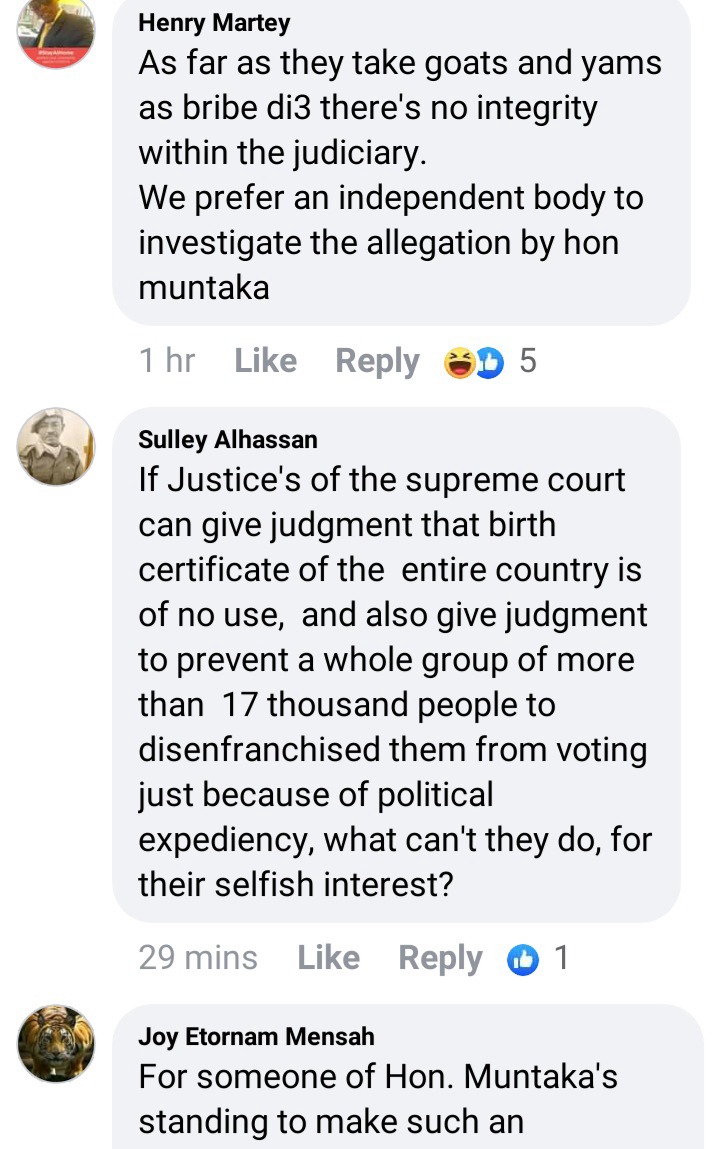 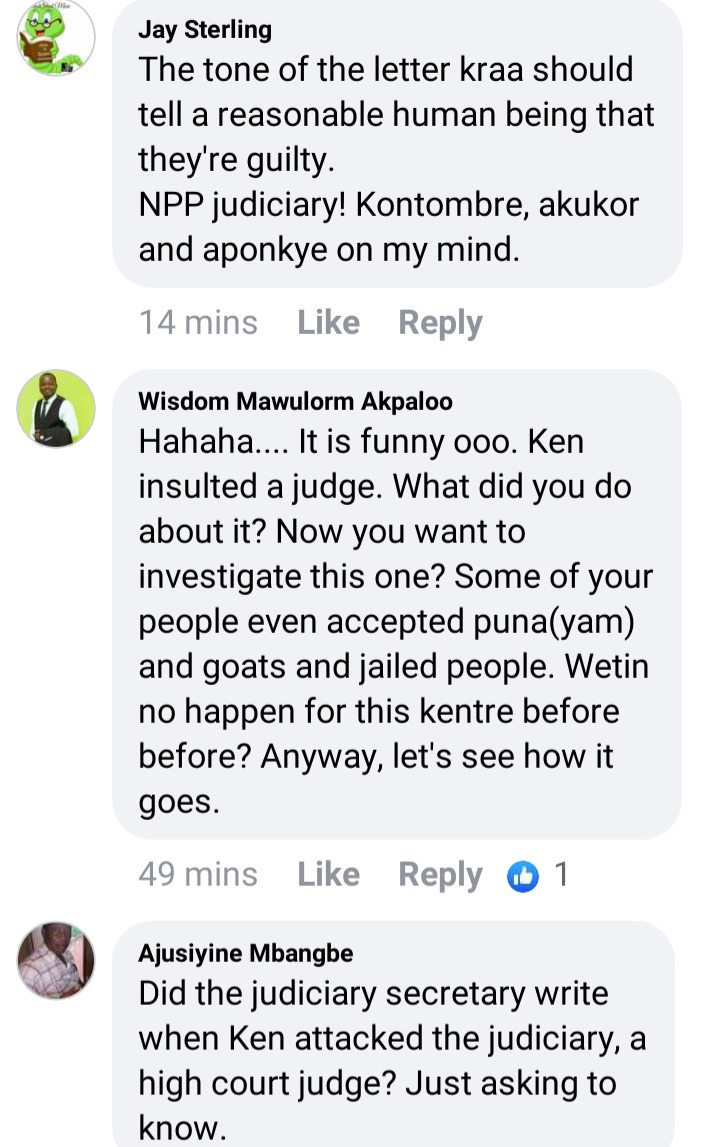