NPP Members At Kasoa In A Fight Over Membership Registration

Members of the NPP engaged in a fierce scuffle during their membership registration in Kasoa Ofankor. The NPP was writing the names of all their members in the town. It was at this function that a fight broke out and eventually brought a stop to the exercise. The deputy secretary for the constituency, Theodore Solo was beaten seriously by the members and the documents in which the names were being written was torn to pieces. 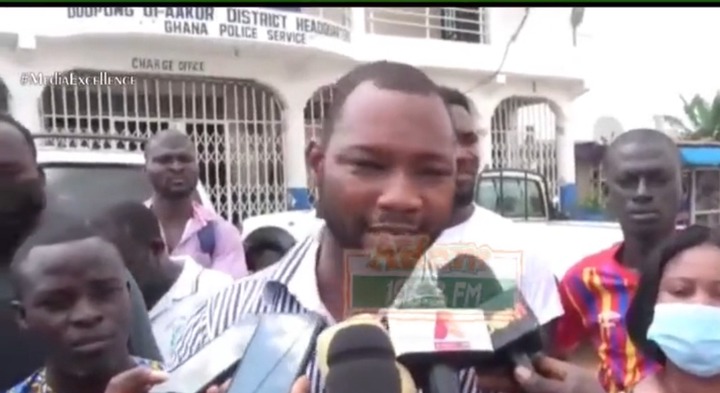 He said he was beaten by one guy popularly known as "stopper". The deputy secretary said that this has been occurring at the party and nothing has been done about it. He mentioned that their security man, Alex was once beaten by the followers of the MP but he was bribed to shut his mouth up. 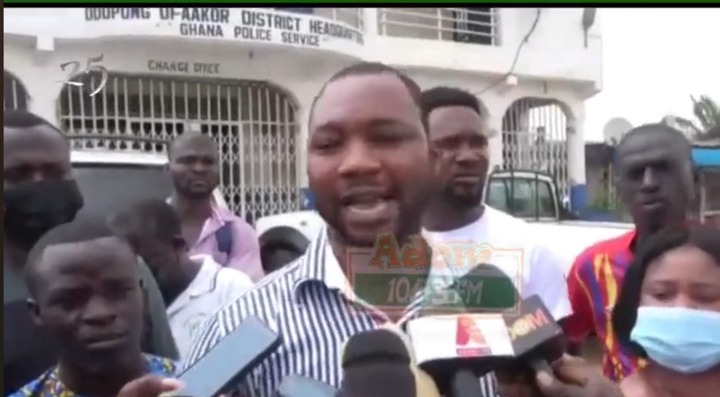 He added that the NABCO Coordinator for Awutu Senya East, Prince was once beaten by some members of the party. According to reports, the party has been divided into three parts; the followers of the MP - Hon Hawa Koomson, followers of the former MCE and followers of one man called Abdulla. 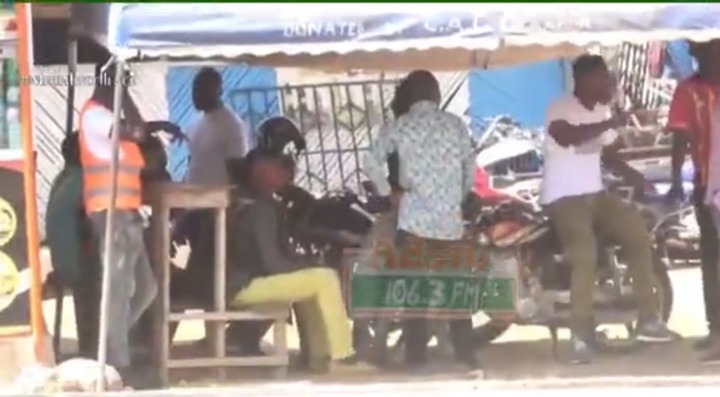 So the side which has more followers will be in control and that was what caused the fight. The Ofankor Police Command headed by DSP Samuel Amfoh has started investigations into the matter. 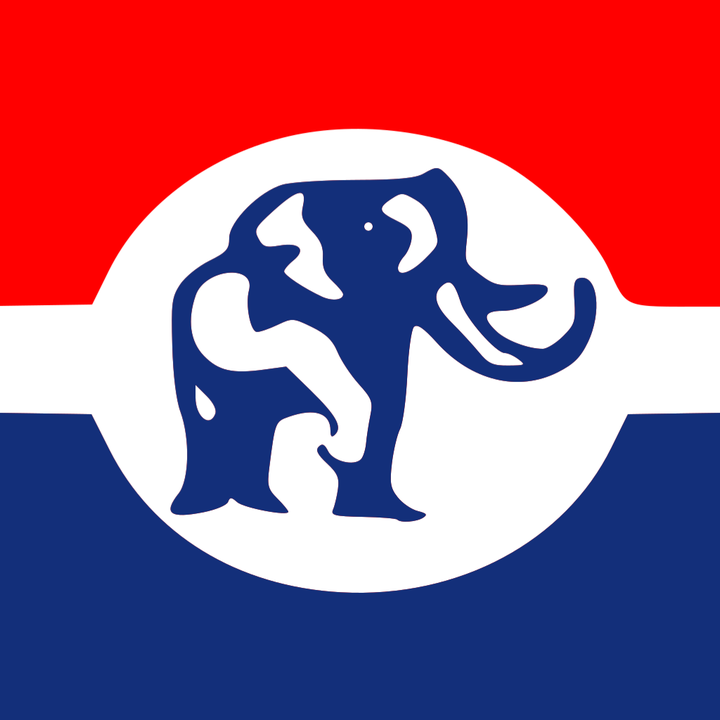