Ashanti Region Now Begs For Development From NPP, Threatens To Sack All MPs In The Region

Aggrieved youth in the Ashanti Region of Ghana have begged for developmental projects from the current New Patriotic Party government. The youth that was demonstrating in the Asokore Mampong Constituency threatened to sack all members of Parliament in the region if they don't lobby for developments. The link to the video is below. 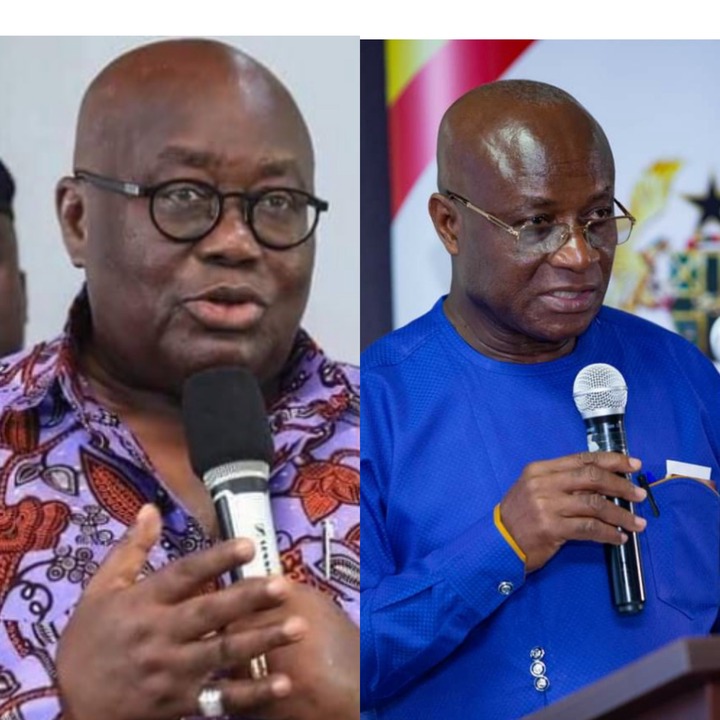 During a protestation, the aggrieved youth in Ashanti Region revealed that they've not seen any projects by the current NPP government even though their region gave the party the most sites. They complained about the poor state of their roads, serious traffic on their roads, and poor sanitation, among others. They reveal that they've seen few or no infrastructure projects in the region since this government assumed power.

The group in their protest also revealed that most of the members of Parliaments in the region have been deceiving them about the construction of interchanges but they've not seen anything after all these years. They also raised concerns about the fact that this government keeps cutting swords for the construction of projects but they don't materialize. The group cited examples such as the Boankra Island Port and four interchanges to be built.

What's your take on this article? Please leave all your comments and thoughts below. Kindly share this article.