SAD: Two Times NPP and NDC MP's Lost a Daughter and Son Respectively. The First May Be Saddest.

By MrsBabie (self meida writer) | 21 days 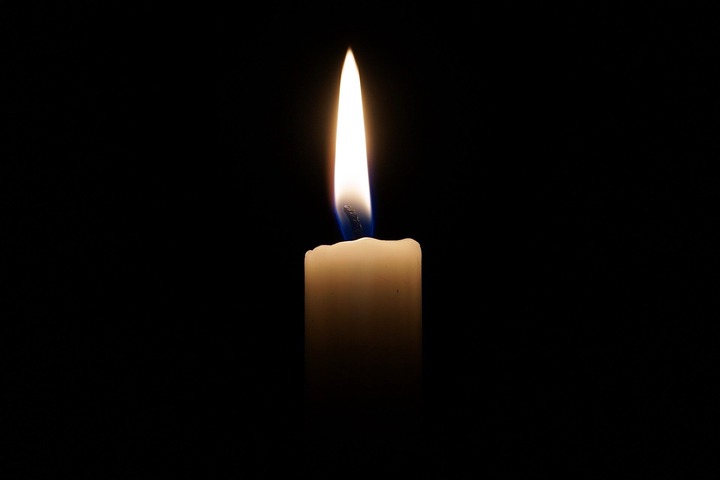 It is very very sad to loose a child and no parent can ever imagine the pain it brings. To raise a child after all the troubles (as loving and sometimes annoying as it may be) involved in it, only to see the wicked hands of death steal them away. It was not even easy for God, how much more mere mortals.

Well, two times Members of Parliament sadly and suddenly lost a child, is shared below:

Kwame Anyimadu-Antwi (born 12 April 1962) is a Ghanaian lawyer and politician. He is a member of parliament for Asante-Akim Central constituency in the Seventh Parliament and 8th Parliament of the fourth Republic of Ghana in the Ashanti Region, a position he has held since 2009. He represents the New Patriotic Party. Anyimadu-Antwi attended KNUST and had his BSc in Land Economy. He earned a certificate in Project Planning and Management at GIMPA, and an MBA at the University of Ghana, Legon. He qualified as Barrister in Law and was called to the Bar at the Ghana School of Law. He has a masters of law (LLM) degree in Intellectual Property Law from the University of London. 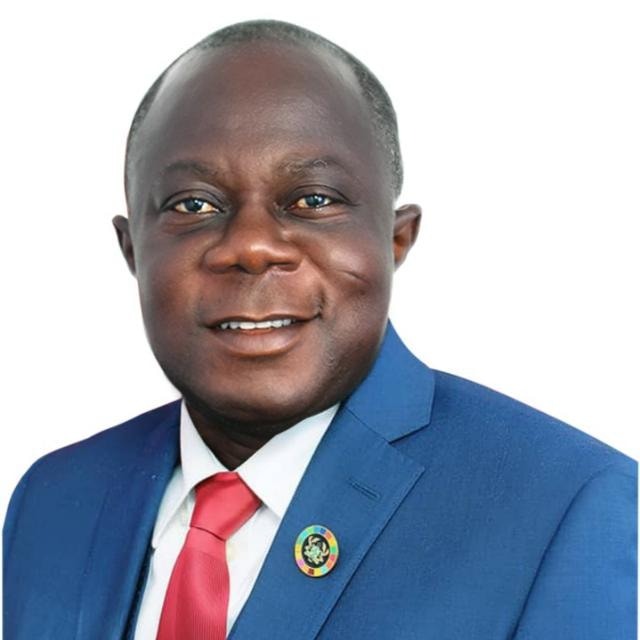 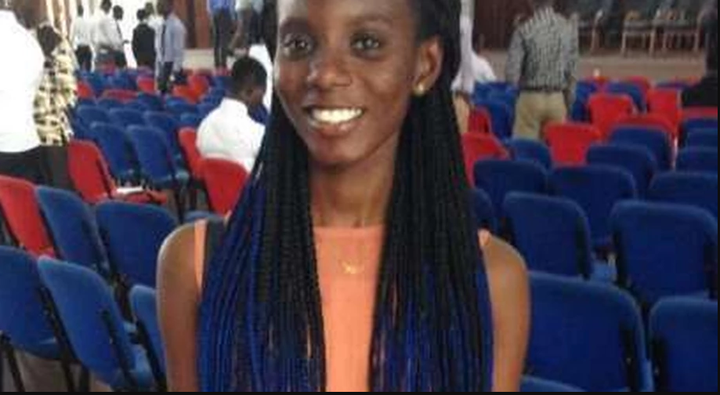 For Hon, her 18year old, a first year Chemical-Engineering student of the Kwame Nkrumah University of Science and Technology (KNUST) had committed suicide in February, 2017 and although it was unclear what drove her to take her life, unconfirmed reports said she failed some of her course papers and has since not been able to cope with what she saw as shame to herself and to the family.

She left a note behind for her parents which read: "sorry mummy and daddy for not been the girl you want me to be". The 18-year-old first-year student was found dead in her hostel room with a rope fastened to her neck and hanging from the ceiling. Her body was later deposited at the University Medical School Morgue. The father of the KNUST student who committed suicide Kwame Anyimadu-Antwi, said after the message was relayed to him in Parliament, he fervently prayed hoping that the news was an early ‘April fool’ news. The heart-broken father Kwame Anyimadu-Antwi, was speaking when his colleague Members of Parliament had visited him at his East Legon residence to commiserate with him, had said, he could not understand what led to his daughter’s suicide because they provided her with all her needs.

“As of now, I have tried hard to find answers to the puzzle as to why my daughter could die in such a tragic manner because we provided everything for her and made sure she was always happy. She was my best friend. One thing I have learnt from the death of my daughter is that this unfortunate incident could happen to anybody or any family and that as parents we need to constantly pray for our children in school so that such things do not befall them,” he had added. The MP said his daughter was a lively lady who was jovial and always looked happy and that it’s so sad that he had lost her in such circumstance and was quick to add that as a Christian he had taken consolation from the fact that “It is God who gives and it is God who takes.”

He previously contested the parliamentary elections in 2016 but lost to NPP's Hajia Alima Mahama, but defeated her this time around. Before winning the elections, he has been a businessman and CEO of BISVEL GROUP OF COMPANIES, with investments in a petroleum marketing points, telecommunications, a shopping mall, etc.

This is the latest. One of the two persons who died in a ghastly accident at the Kwame Nkrumah University of Science and Technology (KNUST) just last weekend was the son of this businessman and first time Member of Parliament (MP) for the Nalerigu-Gambaga Constituency.

The deceased who was fourth year Medical Student of KNUST lost his life suddenly in a car that he was in with three other people. It is believed, he was driving. One other friend of his, a final year student died and the other two are seriously injured and receiving medical attention at KATH.

Preliminary investigations suggest that the driver, in an attempt to negotiate a sharp curve, ran into a tree, killing two persons on the spot. The mangled vehicle has since been towed from the scene of accident while KNUST police reveal that investigations have commenced into the incident. 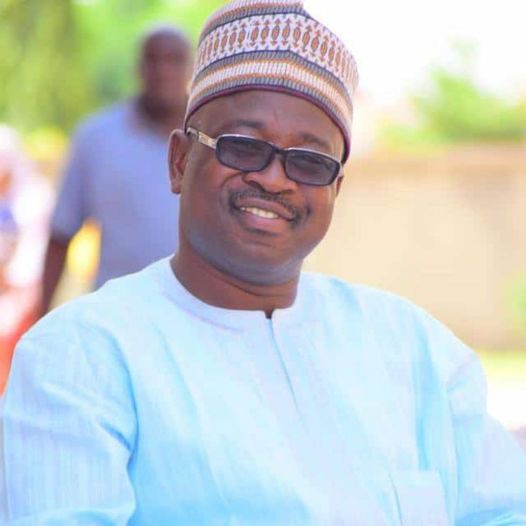 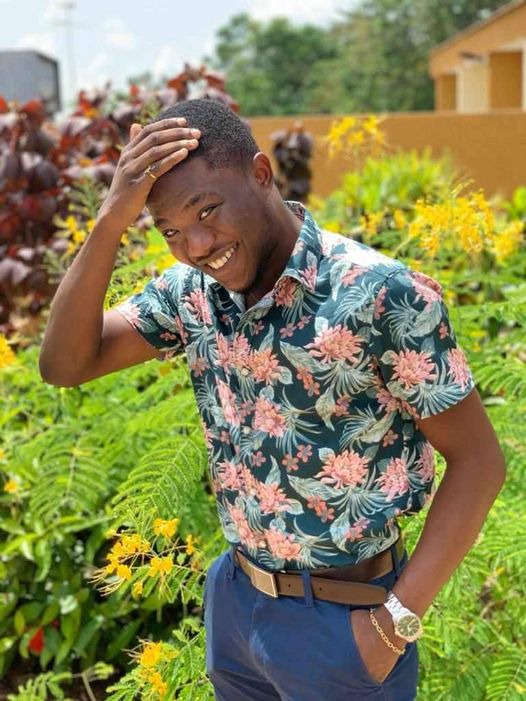