By Bordexa (self media writer) | 1 month ago

Daniel Nii Kwartei Titus-Glover, former Deputy Minister of Transport, has joined calls for the passage of the Anti-LGBTQ bill currently before Parliament, describing the practice as morally repugnant. 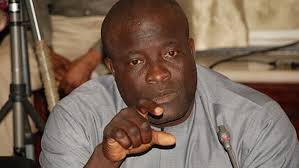 Presently, the LGBTQ bill passage debate is making hot waves in Ghana. This LGBTQ has been on the tongue of Ghanaians for about two weeks. Some Ghanaian Parliamentarians have to stand boldly to aid in the passing of this bill. MP's who are helping in the passing of the bill include Hon. Sam George, Hon. Ntim Fodjour. Though the bill is not passed to become a law in the country, aspects of social life personalities such as politicians and religious leaders are speaking against LGBTQ. Also, some people are saying that it's their right and therefore the bill shouldn't be a pass.

The former MP for Tema East, Hon. Daniel Nii Titus Glover has broken the silence and giving his position on whether the anti-LGBTQ bill is passed or vice versa. Let's read what this man said. 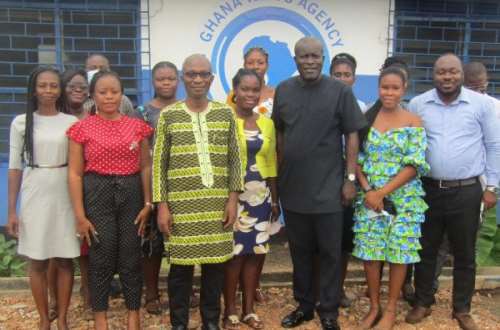 Hon. Daniel Nii Titus Glover described the LGBTQ act as a foreign or western culture practice and it should be rejected vehemently with the swift passage of the bill. The former MP and former deputy Minister for Transport made it clear that besides it being immoral or unacceptable it is illegal and those who claim it to be human rights must be accused. He spoke boldly that, aside from the doctrines of the Bible and the Quran against the practice, tradition and culture also frown on such “unrighteous act.” Mr Titus-Glover stated that any advocacy to stop the passage of the bill must be met with an even stronger force to protect the future of the country. He spoke well as He firstly thought of the culture of Ghana.

Unfortunately, Ghanaians are still engaging in such acts under the cover where no one sees them. Recently, two gays were caught and beaten severely. All Ghanaians will stand firm to defend their culture just like Hon. Titus Glover. 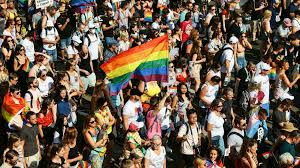