The minority and the majority caucus in Parliament have divided over the approval of the 2022 'Agyenkwa Budget which is causing stir with mixed reactions. It could be recalled that on Friday, the minority rejected the budget presented before them in Parliament. They were of the view that the E-Levy particularly should be abolished and other amendments must be done as well else they will not approve the budget. There has been a bone of contention between the two political parties since the rejection of the budget. It can be seen in Parliament whereby an NPP member of Parliament was asking the NDC general Secretary Asiedu Nketia to walk out from the house and a whole lot of brouhaha surrounding it. The heat was too much. 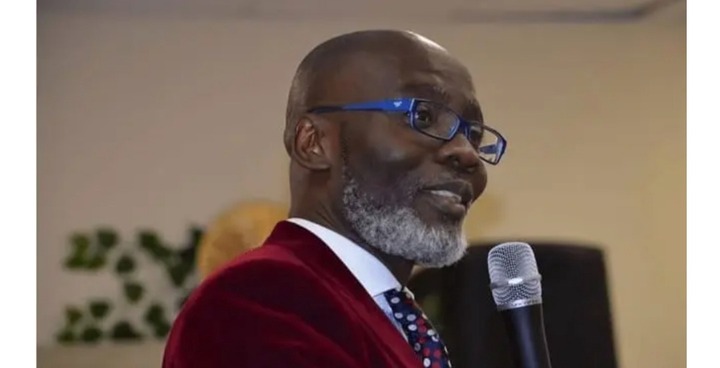 Finally, on Tuesday 30th of November, 2021 the majority on the other side approved the budget through head count and voting. The house was presided by the first deputy speaker Honourable Joseph Osei Owusu. This development did not also go down well with the NDC and tagged it as unconstitutional. They have organised press conferences to explain their displeasure over the approval of the budget. The majority are also of the view that what they did was actually right and backed by law.

This has led NPP's Gabby Otchere-Darko to react with several tweets on social media. According to him, law is very powerful if you understand it and use it well it can resolve things. He took his time to educate the public about how things are being done in Parliament according to the laws governing them. He therefore stated what is actually relevant and must be focused on. He said there is nothing to be particularly excited about either the rejection or the approval of the bueget but what is important is how the budget is going to tackle the economic issues like unemployment which is confronting the nation and how it will ease hardships.

Checkout his tweets below: 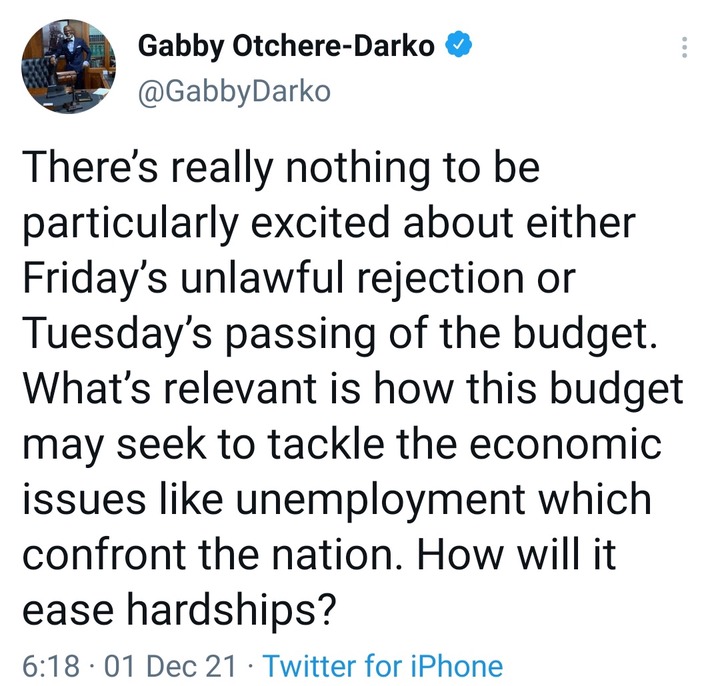 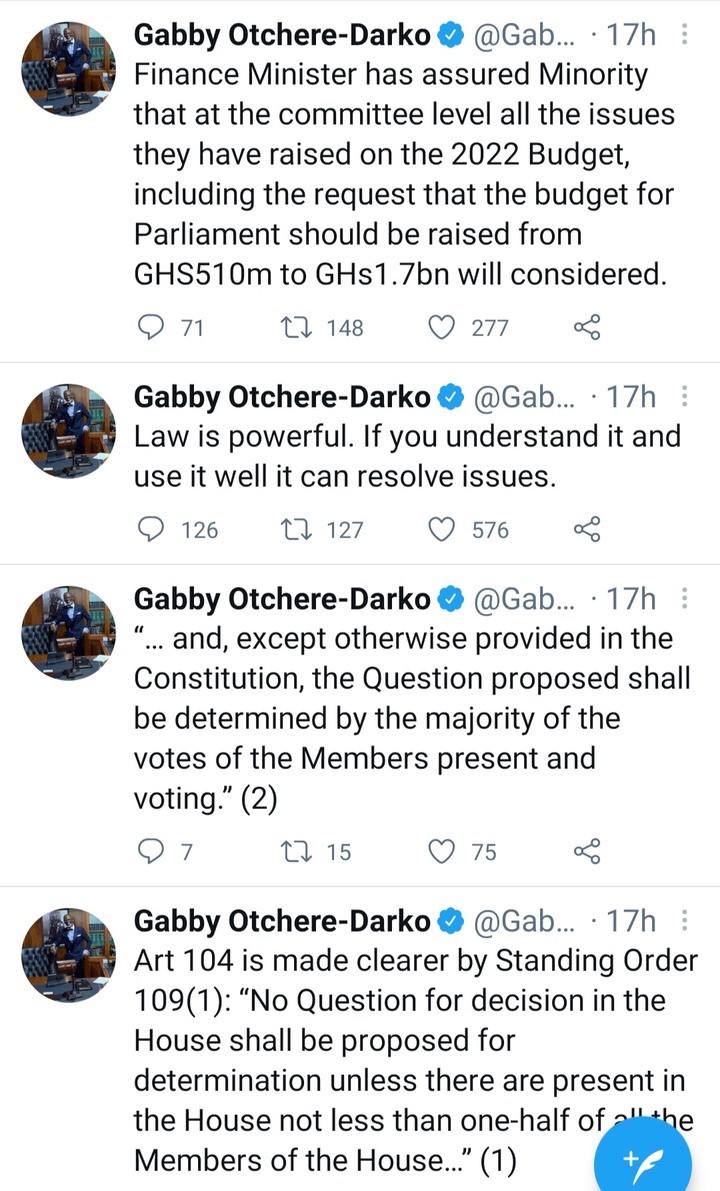