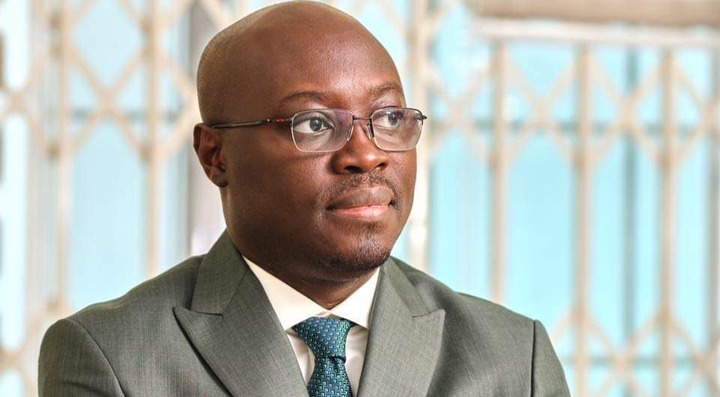 Ranking member of the Finance Committee of Parliament Dr Cassiel Ato Forson says President Akufo-Addo and his Vice Alhaji Dr Mahamudu Bawumia would have resigned for the economic mess they have created if Ghana were a serious country.

According to him, the performance of the Akufo-Addo led administration has been woeful since it took office in 2017.

Dr Forson says that the ruling New Patriotic Party (NPP) is engaged in wishful thinking if they think they can retain power beyond 2024 after mismanaging the economy.

"I'm surprised the government is still talking about breaking the 8. If we were in any serious country, Akufo-Addo and Dr Bawumia would have resigned by now because they have mismanaged the economy.

“It's scary the way they are managing the economy. 60% of the state-owned agencies have collapsed under NPP, he said.

Dr Ato Forson, who is the Member of Parliament for Ajumako-Enyan-Esiam, made these remarks on Kumasi-based Oyerepa FM.

He further asked the government to learn to accept responsibility for the challenges they have created in the economy and desist from blaming the erstwhile administration which left power six years ago.

"All they [NPP] know is shifting blame and that is wrong. You remember the reduction in energy prices in 2018 by the former energy minister Boakye Agyarko?’

“Government should have paid for the subsidies but it did not. So, it has accumulated over the years. Also the Electricity Compnay of Ghana was expected to rake in about 14 billion cedis this year but they only collected 70 percent”, he said.

He added that “So, Government is compelled to pay the about 4.2 billion known as inefficiencies. How should you then blame the NDC for your mess after 6 years?”

“This is bogus government. Let nobody make a mistake by blaming the economic mess on the energy sector", he said.