If God has a plan for you in Ghana, it will work don’t against the laws- Duncan Williams warns

The General Overseer of Action Chapel International, Archbishop Nicholas Duncan-Williams has yet again made some appalling revelations. 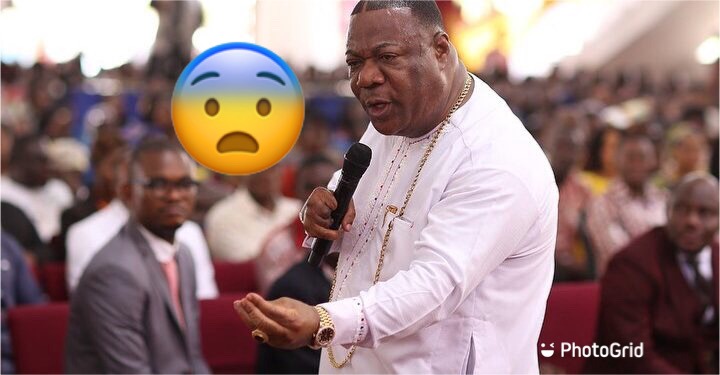 In his preachings today in church he revealed that, the was was a Democrat who came to this country to serve and according to the rules of his country, you are to be reassigned every four years.

Then when it was time for him to leave a prophet told him that he shouldn’t leave because God has a plan for him in Ghana.

According to him, the Democrat came to see you him and asked for his advice.

He then told him not disrespect the rules of his country because of the prophecy and then told him that if God has a plan for you in Ghana , he has a way to work with it out. 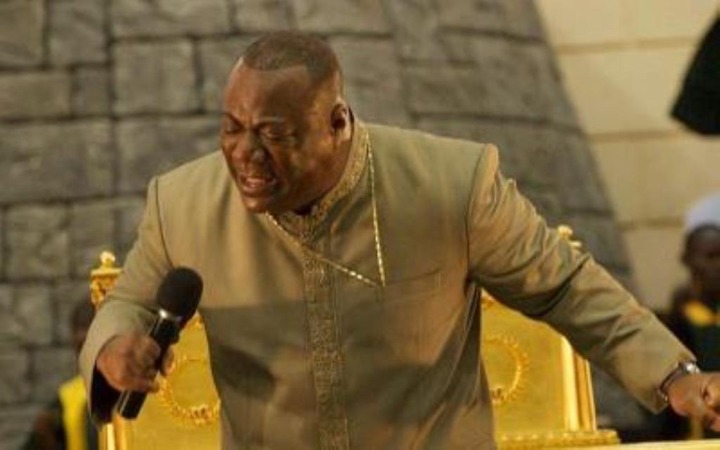 He also warned him that if he went against the rules of his authorities and his country,he might encounter a big problem.

The Democrat didn’t follow his counsel and decided to listen to what the prophet had said and few weeks later the sanctions against him were very bad.

He was stripped of his position, lost everything and then was forced to go back to his country.

He then came back to Ghana after a few years through an NGO to do some projects and when he met him he told that “I told you If God has a plan for you in Ghana , he has a way to work with it out”.

This revelation was to let his congregation know that God had a plan for everyone.