The Managing Editor of the Insight Newspaper, Kwesi Pratt Junior, has revealed that he was so worried and frightened at what was happening in Parliament yesterday that he picked his phone and called the Minister of National Security, Albert Kan-Dapaah.

Kwesi Pratt made this disclosure on 'Good Morning Africa' on Pan Africa television today, 2nd December 2021, when he reacted to the chaos that ensued in Parliament yesterday.

According to Kwesi Pratt Junior, he was so disgusted and frightened when he was watching what was happening in Parliament yesterday.

Kwesi Pratt indicated that he was frightened for the future of this country because these things could lead to substantial destabilization of the country. 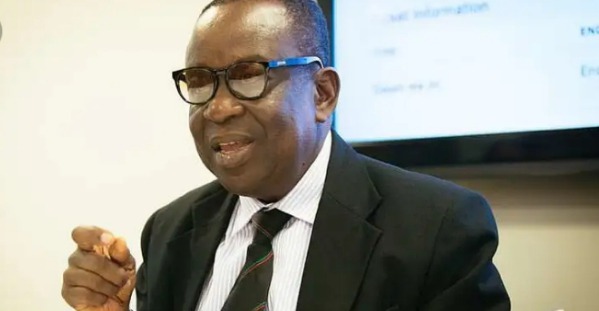 "To tell you the truth, later I regretted because he is my very good friend, somebody that I respected a lot. After talking to him that way, I asked myself, but why did I talk to this man that way?" 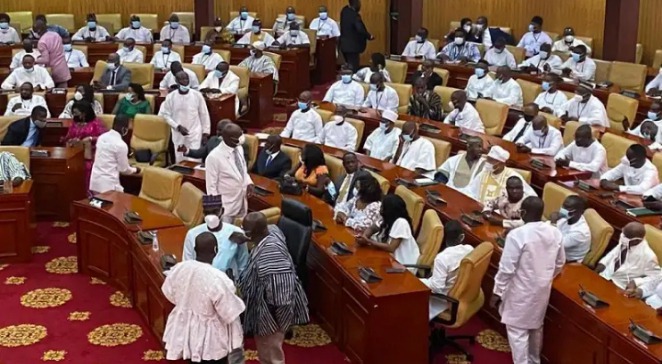 Kwesi Pratt stated that he spoke to the Minister of National Security that way because of the threat he was seeing panning out in Parliament.

"He spoke to him that way because our democracy is at the verge of collapse."

Kwesi Pratt added that he spoke to the Minister of National Security that way because it appears that the leaders of this country want to destroy this country based on their childish partisanship.