A popular member of the communications team of the National Democratic Congress (NDC), Fuseini Donkor has boldly revealed that aside the incompetence of the Akutinga-Addo government, the fear of President Nana Addo to reshuffle his government is making the country suffer now. 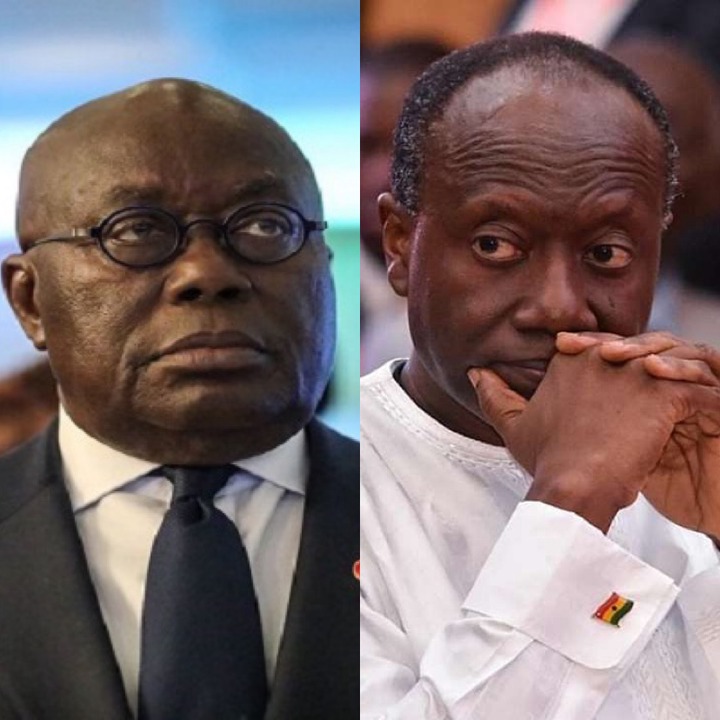 While speaking on Hello FM, Fuseini revealed that the Finance Minister and other ministers of this Akufo-Addo government are hugely underperforming but because the President fear reshuffling them, they never get better. He revealed that the incompetence of President Akufo-Addo and his government is making us suffer now but aside from that, the fear of the President reshuffling his ministers is making matters worse.

Do you agree or disagree with what this NDC man is saying?

Please leave your comments and thoughts below and kindly share this article.